How to Analyze a Short Story 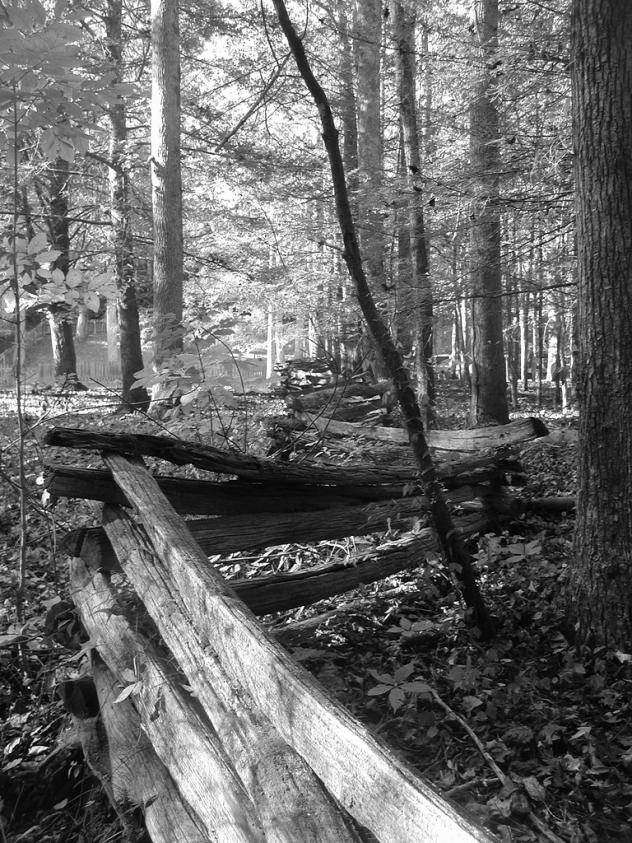 Old Fence. A short story has a structure and a message. Can you analyze this picture in much the same way as a short story?

What Is a Short Story?

A short story is a work of short, narrative prose that is usually centered around one single event. It is limited in scope and has an introduction, body and conclusion. Although a short story has much in common with a novel (See How to Analyze a Novel), it is written with much greater precision. You will often be asked to write a literary analysis. An analysis of a short story requires basic knowledge of literary elements. The following guide and questions may help you:

Setting is a description of where and when the story takes place. In a short story there are fewer settings compared to a novel. The time is more limited. Ask yourself the following questions:

Study the time period, which is also part of the setting, and ask yourself the following:

Characterization deals with how the characters in the story are described. In short stories there are usually fewer characters compared to a novel. They usually focus on one central character or protagonist. Ask yourself the following:

The plot is the main sequence of events that make up the story. In short stories the plot is usually centered around one experience or significant moment. Consider the following questions:

Narrator and Point of view

The narrator is the person telling the story.  Consider this question: Are the narrator and the main character the same?

By point of view we mean from whose eyes the story is being told. Short stories tend to be told through one character’s point of view. The following are important questions to consider:

Conflict or tension is usually the heart of the short story and is related to the main character. In a short story there is usually one main struggle.

The climax is the point of greatest tension or intensity in the short story. It can also be the point where events take a major turn as the story races towards its conclusion. Ask yourself:

The theme is the main idea, lesson, or message in the short story. It may be an abstract idea about the human condition, society, or life. Ask yourself:

Your literary analysis of a short story will often be in the form of an essay where you may be asked to give your opinions of the short story at the end. Choose the elements that made the greatest impression on you. Point out which character/characters you liked best or least and always support your arguments.