To be able to direct others to specific anatomical structures, or to find structures based on someone else’s directions, it is useful to have specific pairs of terms that allow you to orient your search with respect to the location of another, known structures. The following pairs of terms are used to make comparisons. Each term is used to orient a first structure or feature with respect to the position of a second structure or feature. 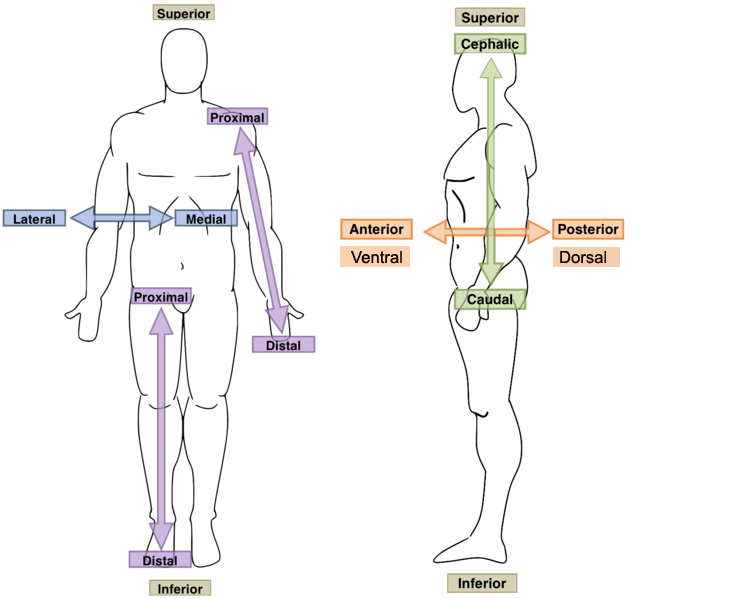 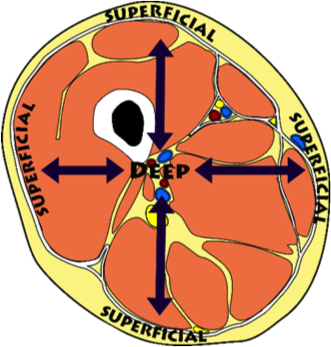 Figure 1-6. Cross-section of the thigh.

1. Fill in the blank with the appropriate directional term to complete the following sentences. More than one answer may be correct.

2. Find the indicated structures in the diagrams provided, based on the directional terms given. The structure to find will be one of those at the end of an unlabeled line.

A. Label the extensor digitorum muscle in the figure below. It is: 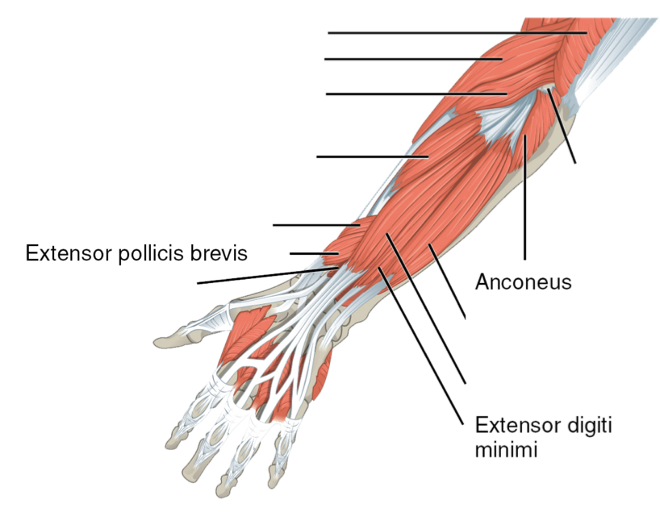 Figure 1-7. Muscles of the forearm.

B. Label the Incus in the figure below. It is: 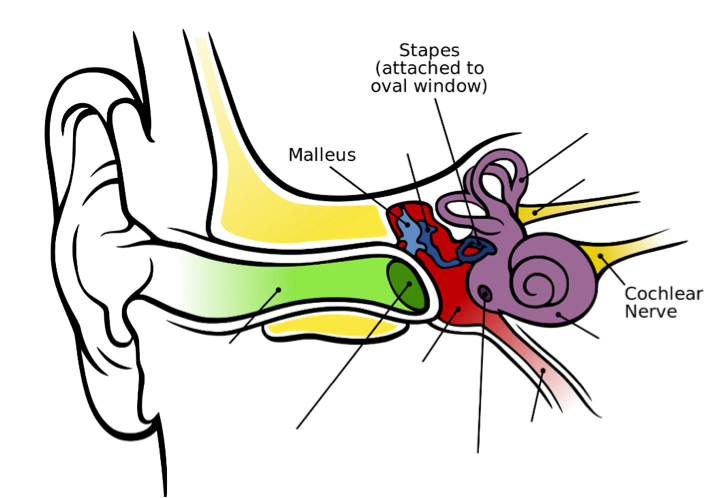 Figure 1-8. Anatomy of the human ear.

3. Using your knowledge of the different body planes shown in Figure 1-2 (shown again below), fill in the blanks with the appropriate body plane for each of the following descriptions. 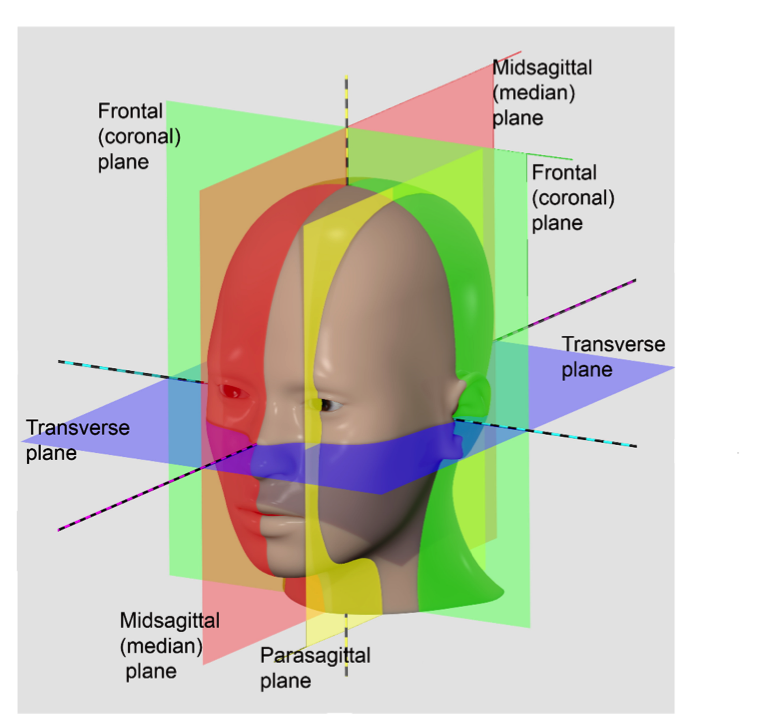