A well-designed graph organizes its data in a way that allows the reader to see the main conclusion the graph maker has drawn from their data set. A particularly clever graph might present enough information for the reader to draw two, three, or even more, conclusions from the one graph.

One way to highlight a particular conclusion you want your reader to draw from your data plot is to draw lines through the data to illustrate a correlation between your data variables.

One reason to determine if certain variables are correlated is to investigate whether one causes the other. For instance, if smoking causes lung cancer, than we expect to find that incidences of lung cancer should correlate well with smoking rates. Groups with more smokers should have higher rates of lung cancer. Groups with fewer smokers should have lower rates of lung cancer, etc. If you are trying to prove one thing “causes” another (known as having a “causal relationship”) then one line of evidence would be that those two things have a strong correlation with one another.

Sometimes two things are correlated because one causes another. For instance, we are now certain that lung cancer rates are correlated with smoking rates because smoking does cause cancer.

But sometimes two things are correlated because they are both influenced by a third variable that you might or might not be aware of. For instance, there might be a correlation between ice cream sales and physical assaults. When ice cream sales are higher, assault rates are higher, and when ice cream sales are lower, assault rates are lower. However, it is rather unlikely that eating ice cream causes people to get into fights. More likely there is a third variable we are missing. Perhaps it is heat. On hotter days more people buy ice cream, and also on hotter days more people are short-tempered and get into more fights.

The correlation between ice cream sales and assaults is evidence that ice cream might cause fights, but it isn’t definitive proof and more evidence of that hypothesis would be needed to convince anyone. (In the case of the connection between lung cancer and smoking, the evidence started out as correlations, but eventually came to include many other types of evidence, which is why we now accept the causal relationship.) 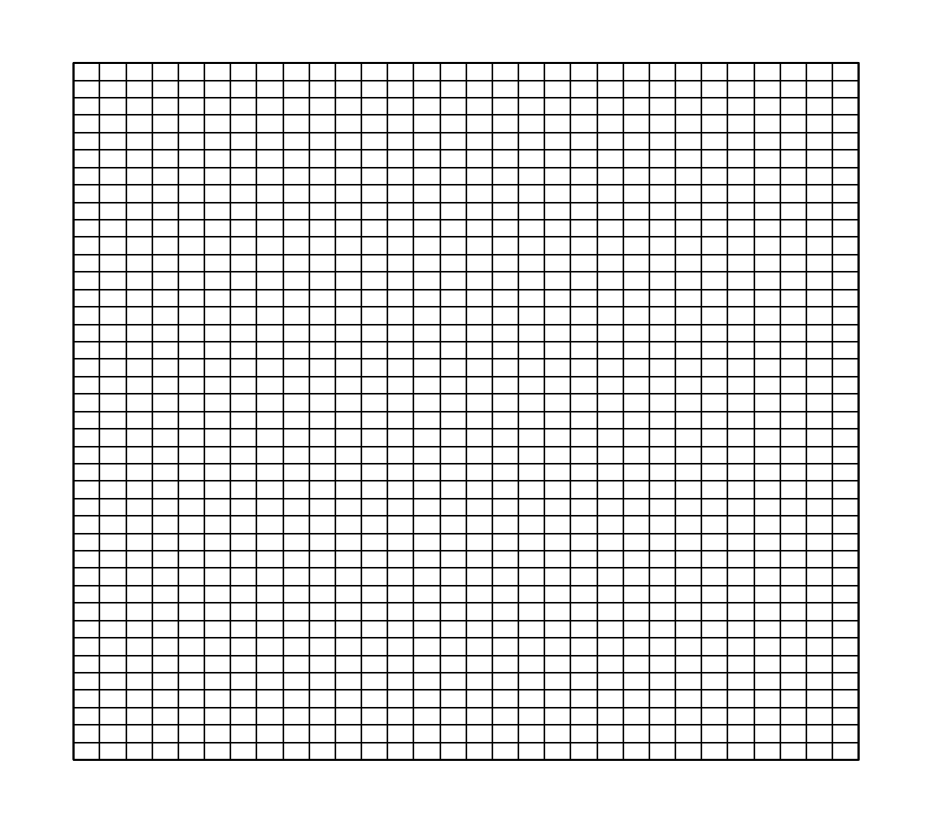