Module 9: Muscles of the Limbs

Muscles of the hips and thighs

There are three layers of gluteal muscles on the posterior hips, just like there are three layers of muscles in the abdominal trunk. The largest of them is the most superficial muscle, the gluteus maximus. Its origin is on the ilium of the coxal bone, and it inserts part-way down the shaft of the femur. It helps maintain erect posture, abducts the thigh, and rotates the thigh outward. 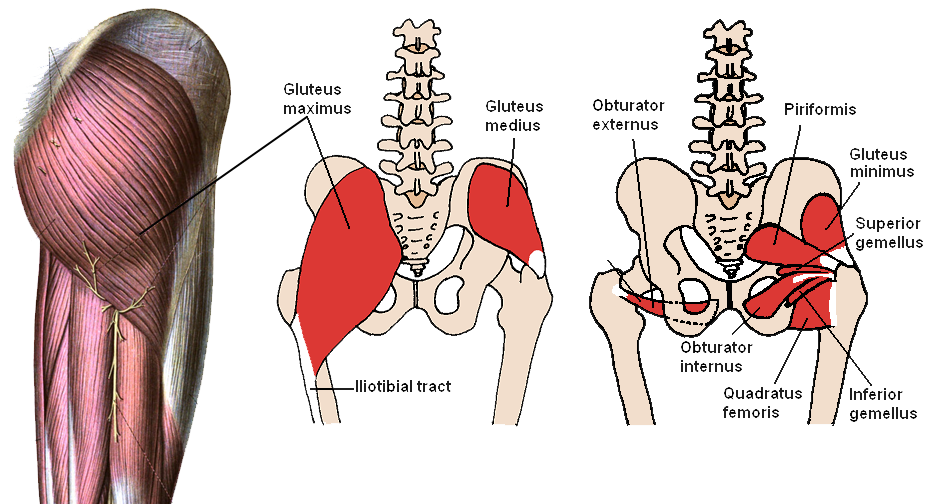 Like the forearm, the upper leg, or thigh, has a dense arrangement of many muscles. On the anterior side, the most prominent of the muscles are the sartorius muscle and the four muscles that make up quadriceps muscle group (the “quads”.) 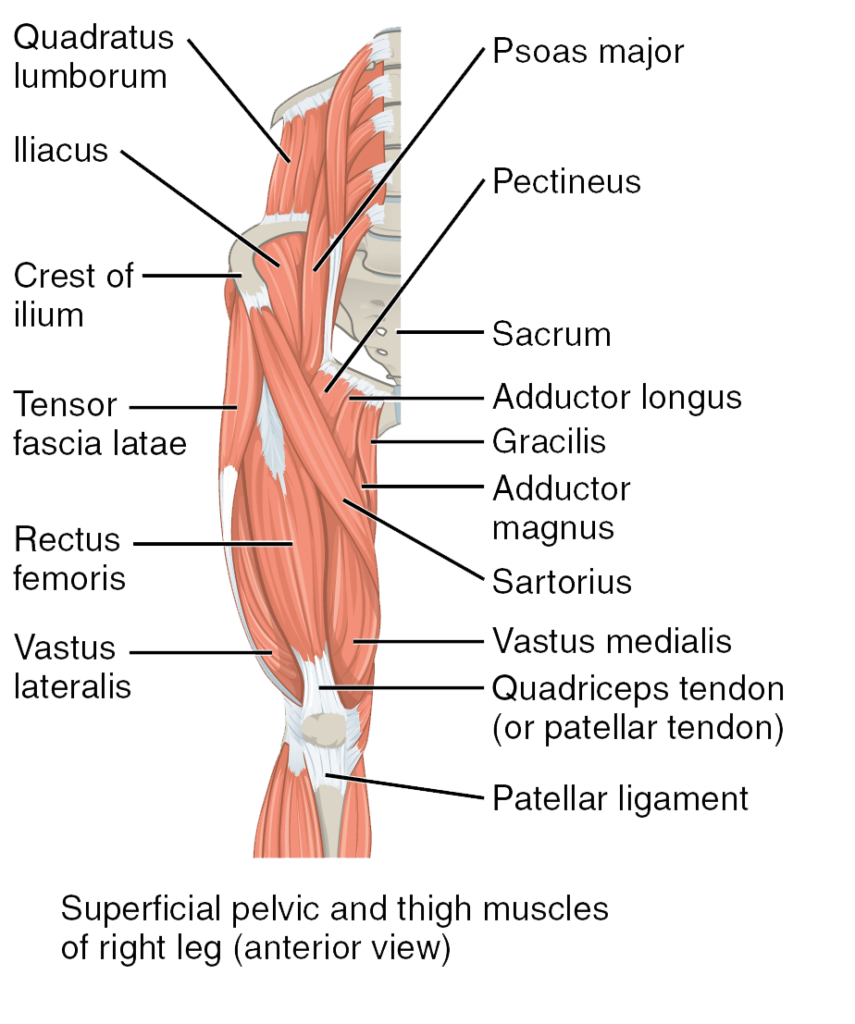 Figure 9-8. The superficial muscles of the thigh. 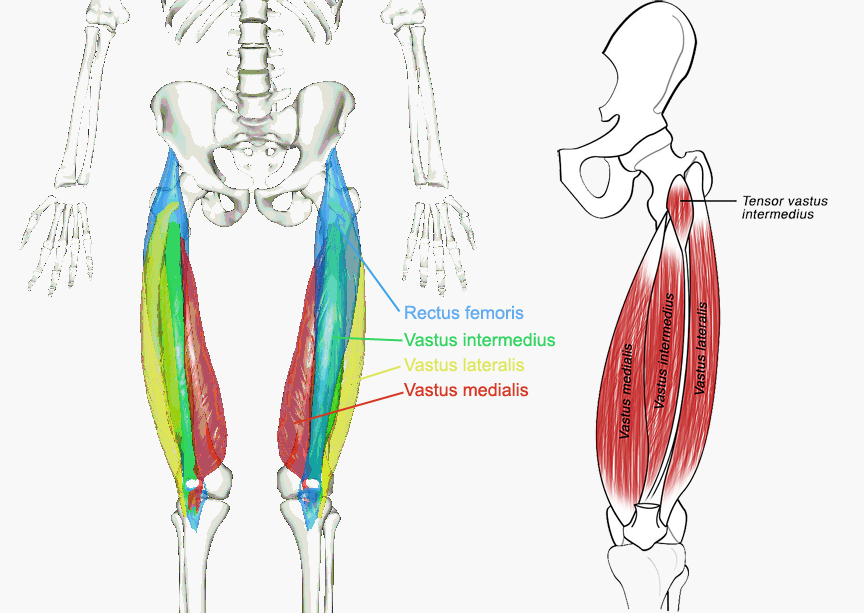 Figure 9-9. The quadriceps group of four muscles. The view on the left has the rectus femoris cut away to show the vastus intermedius which is below it.

The sartorius muscle is a distinctively long and thin muscle that crosses the thigh diagonally. It is visible in Figure 9-8. Sartorius comes from the Latin for tailor, and this is sometimes called the tailor’s muscle, although the reasons for the nickname are obscure. It may be because the shape of the muscle is thin and long, like a tailor’s measuring tape; it may be because it is close to the inseam a tailor measures when tailoring pants, or it may be because it helps bring about the cross-legged position that tailors often adopt when working.

In the posterior thigh the bulk of the musculature is made up of three long muscles that are collectively called the hamstrings. The origin of this nickname is obscure, but it may have to do with the practice of butchers of hanging the thighs of butchered animals such as pig (the “hams”) by the tendons of these three muscles. Move from the medial edge to the lateral edge of the posterior thigh, the hamstring muscles are the semimembranous muscle, the semitendinosus muscle, and the biceps femoris muscle. Notice the upper leg has a “biceps” muscle just like the upper arm does. This is why you have to indicate which biceps you are taking about when discussing one or other of these muscles. On the medial edge of the posterior thigh is the gracilis muscle. It is also visible on the medial edge of the thigh from the anterior. 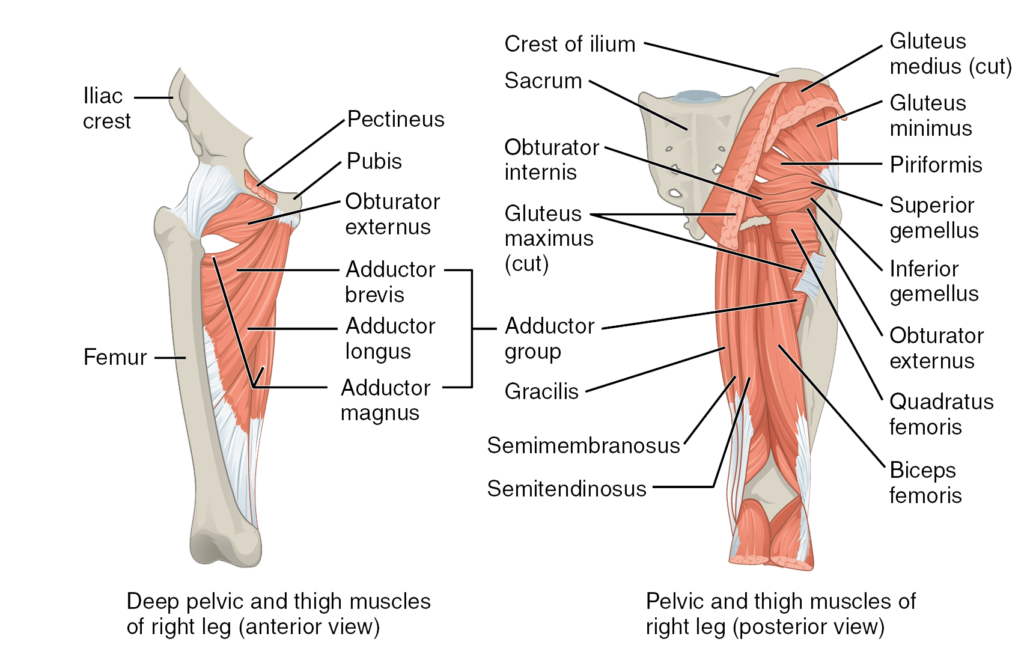 Figure 9-10. The muscles of the posterior thigh. 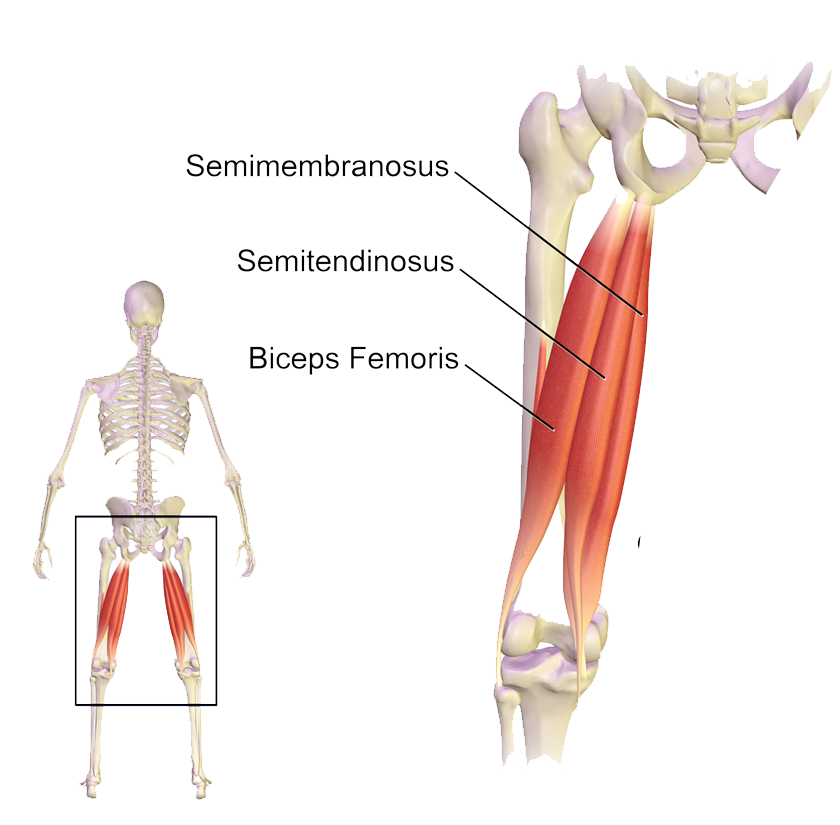 Figure 9-11. The hamstring group of muscles of the posterior thigh.