For anatomists, the lower limb consists of the thigh (the upper leg), the leg (the lower leg), and the foot. The thigh consists of a single bone, the femur. The leg consists of two long bones, the tibia and fibula, and the sesamoid bone, the patella, that serves as the knee cap. The foot consists of 26 bones, which are grouped into the tarsals, metatarsals, and phalanges. 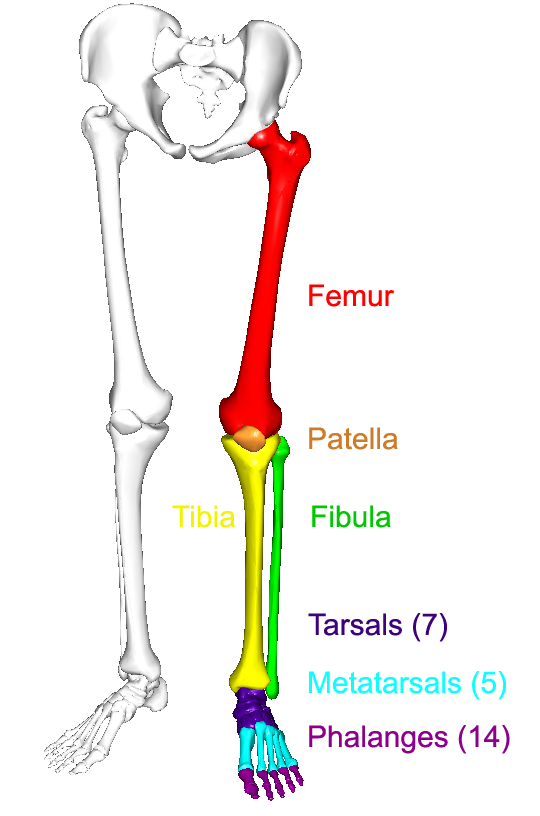 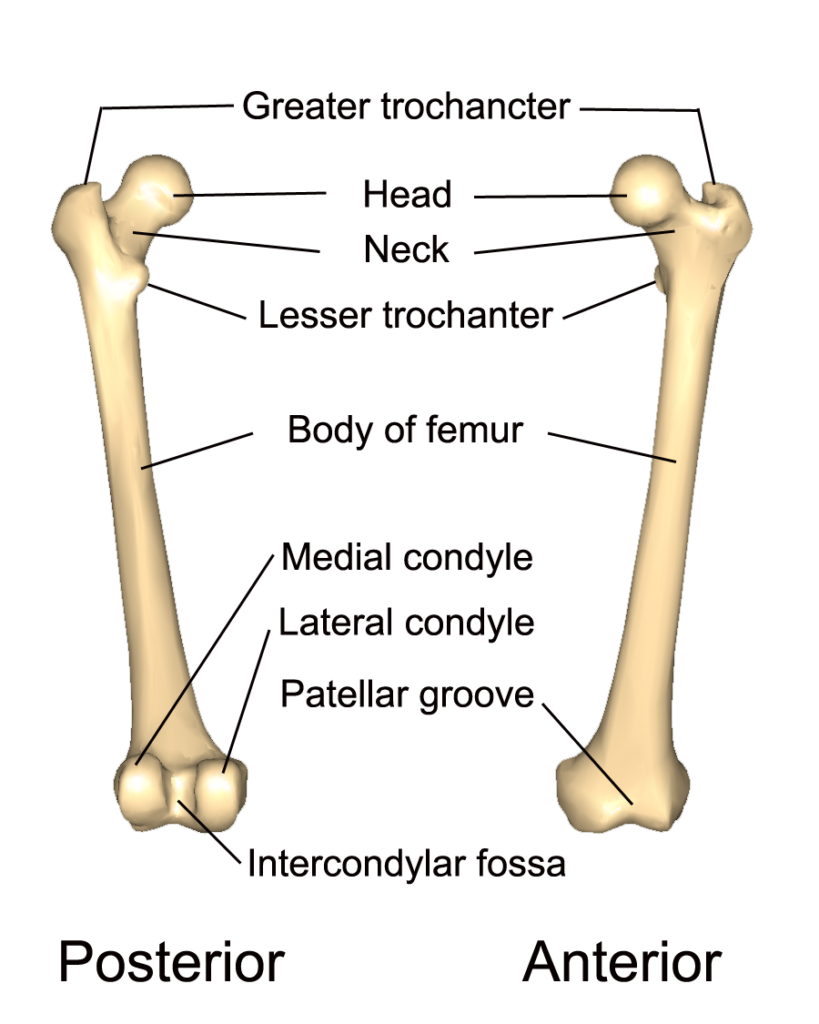 Figure 7-19. The left femur and its various processes and markings. 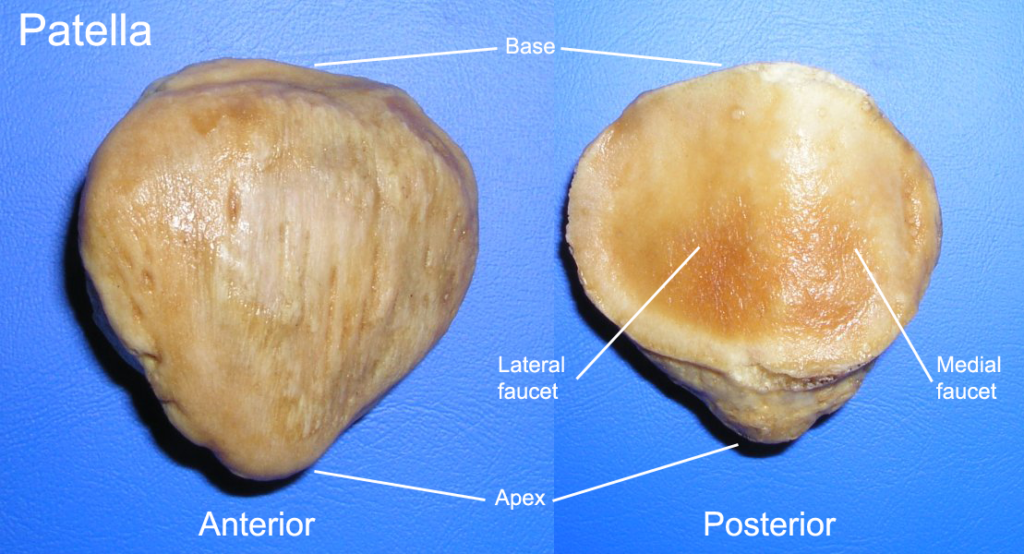 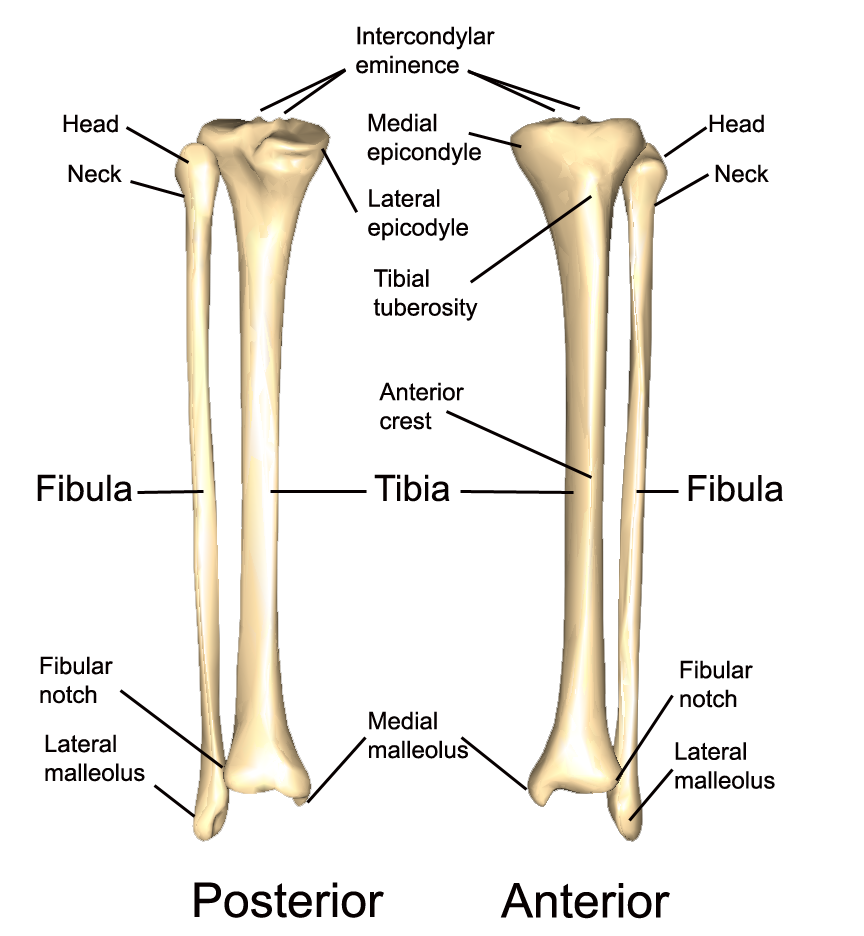 Figure 7-21. The left tibia and femur and their various processes and markings.

Figure 7-22. The interosseous membrane of the left leg. 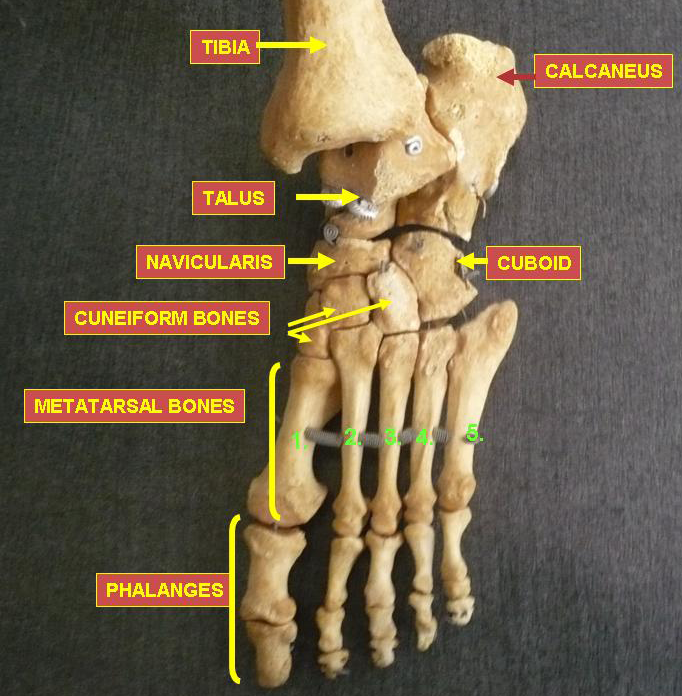