Introduction to Development and Inheritance 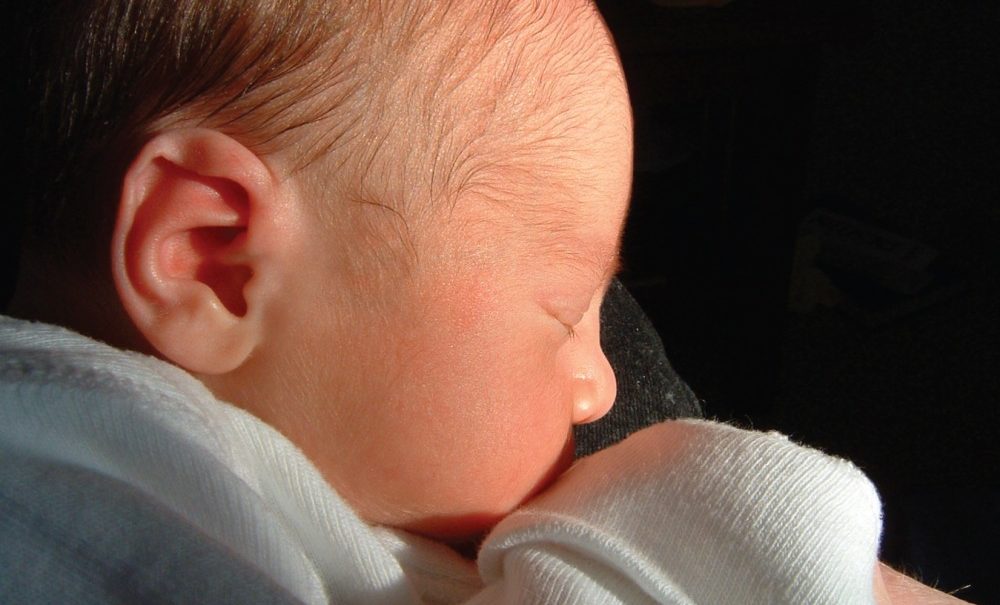 Figure 1. A single fertilized egg develops over the span of nine months into an infant consisting of trillions of cells and capable of surviving outside the womb. (credit: “Seattleye”/flickr.com)