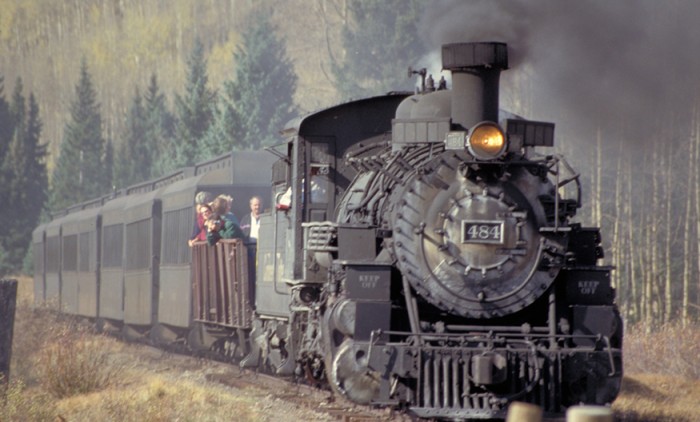 Heat transfer is energy in transit, and it can be used to do work. It can also be converted to any other form of energy. A car engine, for example, burns fuel for heat transfer into a gas. Work is done by the gas as it exerts a force through a distance, converting its energy into a variety of other forms—into the car’s kinetic or gravitational potential energy; into electrical energy to run the spark plugs, radio, and lights; and back into stored energy in the car’s battery. But most of the heat transfer produced from burning fuel in the engine does not do work on the gas. Rather, the energy is released into the environment, implying that the engine is quite inefficient.

It is often said that modern gasoline engines cannot be made to be significantly more efficient. We hear the same about heat transfer to electrical energy in large power stations, whether they are coal, oil, natural gas, or nuclear powered. Why is that the case? Is the inefficiency caused by design problems that could be solved with better engineering and superior materials? Is it part of some money-making conspiracy by those who sell energy? Actually, the truth is more interesting, and reveals much about the nature of heat transfer.

Basic physical laws govern how heat transfer for doing work takes place and place insurmountable limits onto its efficiency. This chapter will explore these laws as well as many applications and concepts associated with them. These topics are part of thermodynamics—the study of heat transfer and its relationship to doing work.