Congress: Making Laws–Adding to and Changing the Contract

The framers of the Constitution intended that Congress would be the cornerstone of the new republic. After years of tyranny under a king, they had little interest in creating another system with an overly powerful single individual at the top. While recognizing the need for centralization through a stronger national government with an elected executive wielding its own authority, they wanted a strong representative national assembly that would use careful consideration, deliberate action, and constituent representation to carefully draft legislation. Article I of the Constitution grants several key powers to Congress–overseeing the budget and financial matters, introducing legislation, confirming or rejecting judicial and executive nominations, and even declaring war.

Today, Congress is the most criticized and possibly the most misunderstood institution. 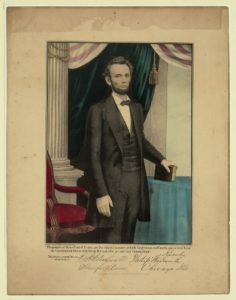