Introduction to Social Stratification in the United States 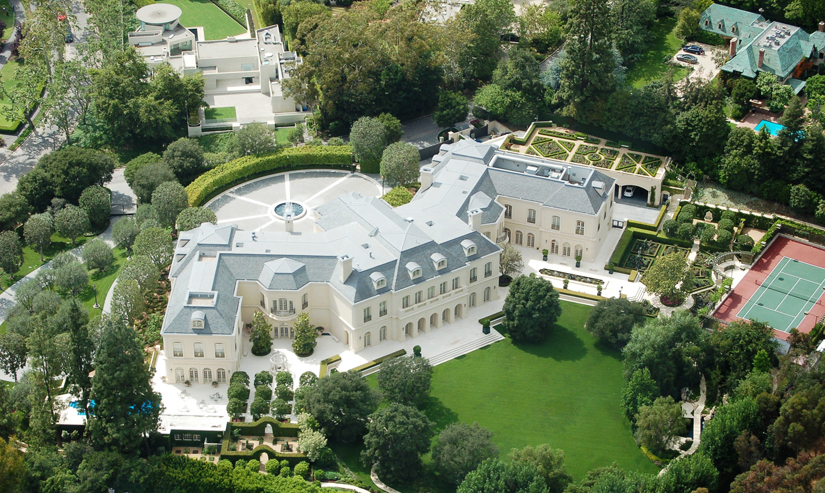 One of the managers at the store liked Aaron, his attitude, and his work ethic. He took Aaron under his wing and began to groom him for advancement at the store. Aaron rose through the ranks with ease. Then the manager encouraged him to take a few classes at a local college. This was the first time Aaron had seriously thought about college. Could he be successful, Aaron wondered? Could he actually be the first one in his family to earn a degree? Fortunately, his wife also believed in him and supported his decision to take his first class. Aaron asked his wife and his manager to keep his college enrollment a secret. He did not want others to know about it in case he failed.