Module 14: Government and the Economy 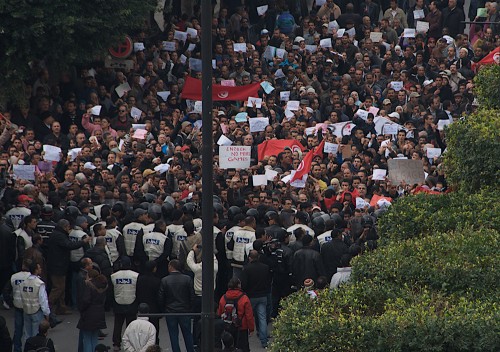