Sociology in the Real World and Social Research 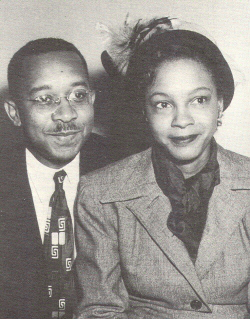 Studying sociology is beneficial both for the individual and for society. By studying sociology people learn how to think critically about social issues and problems that confront our society. The study of sociology enriches students’ lives and prepares them for careers in an increasingly diverse world. Society benefits because people with sociological training are better prepared to make informed decisions about social issues and take effective action to deal with them.

Kenneth and Mamie Clark used sociological research to show that segregation was:

Berger describes sociologists as concerned with:

How do you think taking a sociology course might affect your social interactions?

What sort of career are you interested in? How could studying sociology help you in this career?

Social communication is rapidly evolving due to ever improving technologies. To learn more about how sociologists study the impact of these changes check out http://openstaxcollege.org/l/media