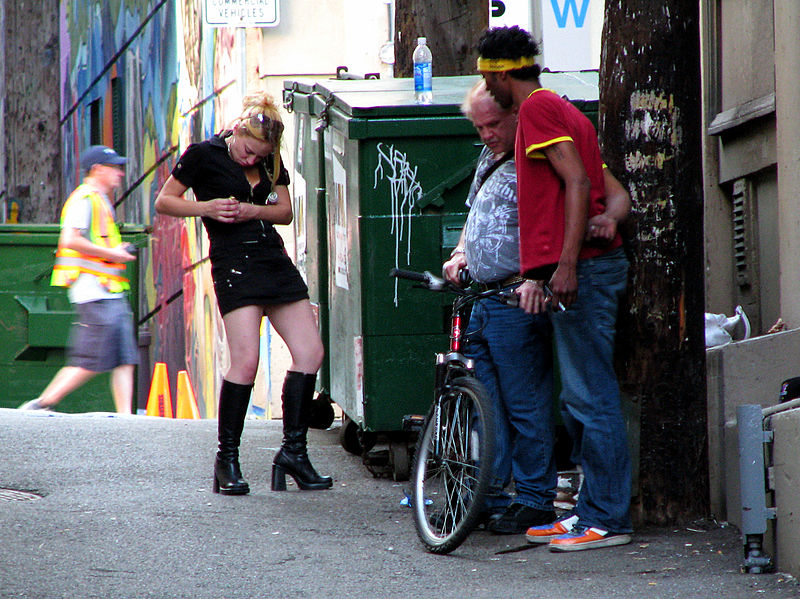 Choosing a research methodology depends on a number of factors, including the purpose of the research and the audience for whom the research is intended. If we consider the type of research that might go into producing a government policy document on the effectiveness of safe injection sites for reducing the public health risks of intravenous drug use, we would expect public administrators to want “hard” (i.e., quantitative) evidence of high reliability to help them make a policy decision. The most reliable data would come from an experimental or quasi-experimental research model in which a control group can be compared with an experimental group using quantitative measures.This approach has been used by researchers studying InSite in Vancouver (Marshall et al. 2011; Wood et al. 2006). InSite is a supervised safe-injection site where heroin addicts and other intravenous drug users can go to inject drugs in a safe, clean environment. Clean needles are provided and health care professionals are on hand to intervene in the case of overdose or other medical emergency. It is a controversial program both because heroin use is against the law (the facility operates through a federal ministerial exemption) and because the heroin users are not obliged to quit using or seek therapy. To assess the effectiveness of the program, researchers compared the risky usage of drugs in populations before and after the opening of the facility and geographically near and distant to the facility. The results from the studies have shown that InSite has reduced both deaths from overdose and risky behaviours, such as the sharing of needles, without increasing the levels of crime associated with drug use and addiction.