You’ve already seen this page, but please take this time to brush up on what you’ve learned. 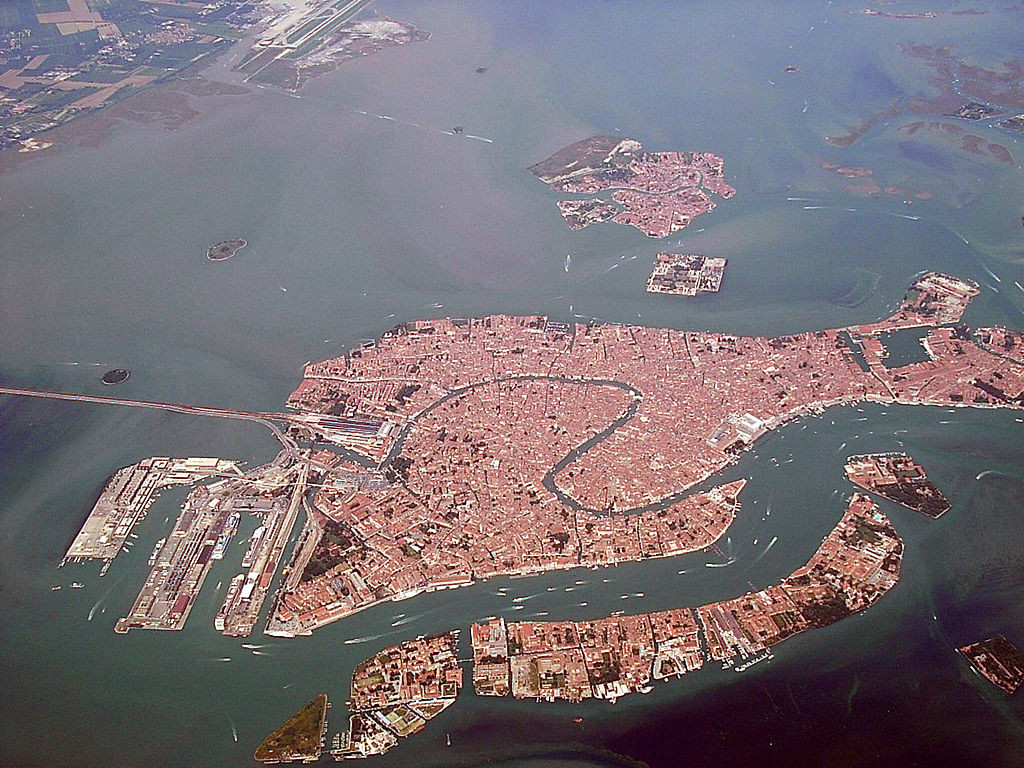 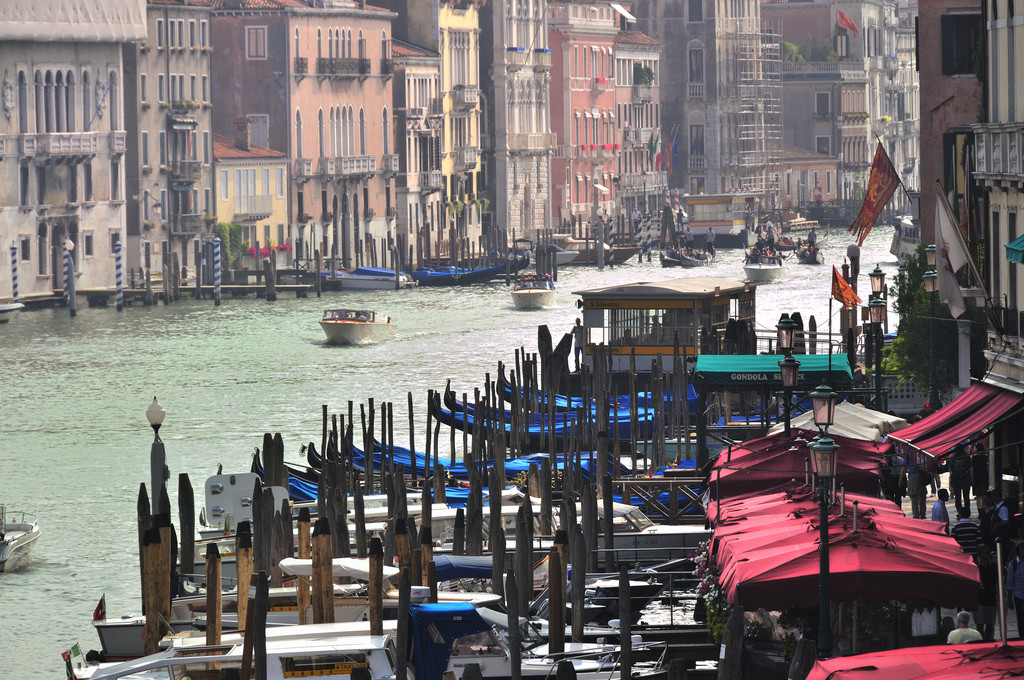 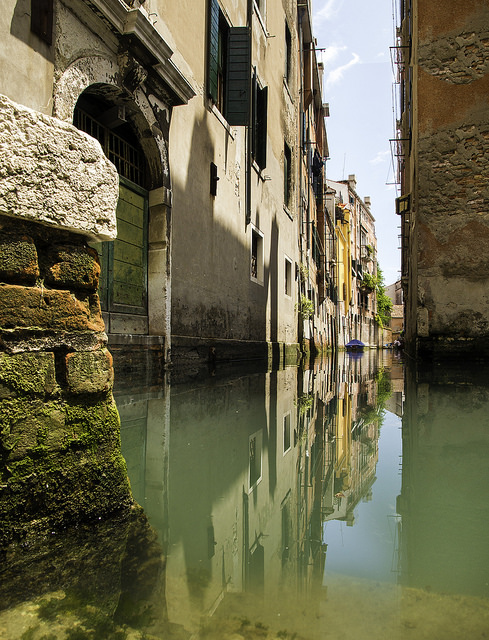 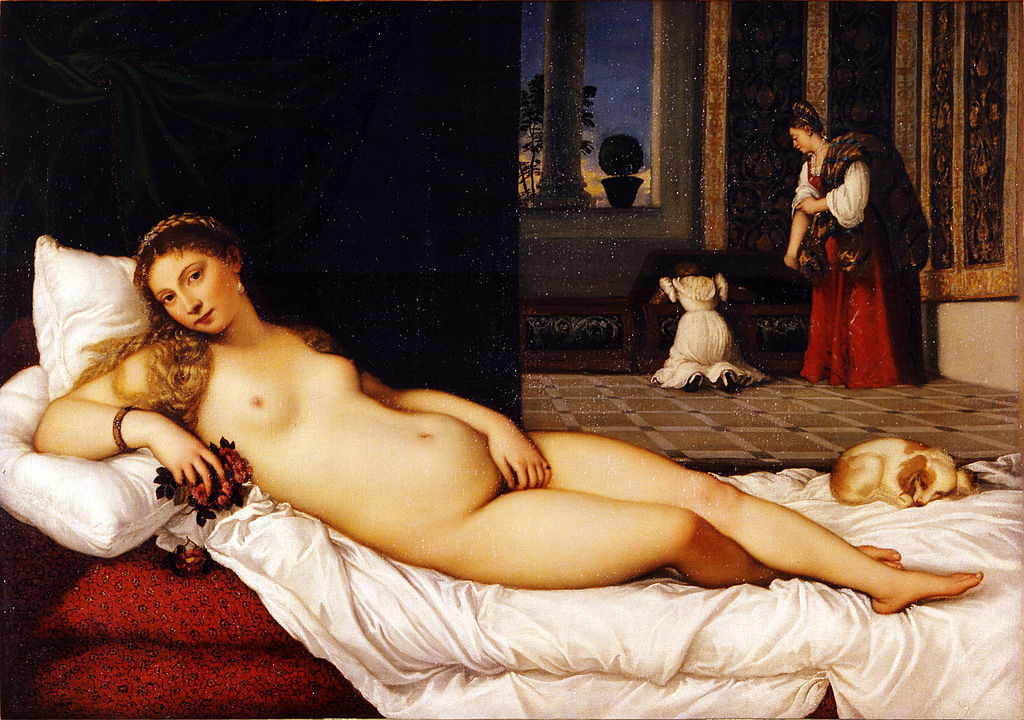