Thiamin deficiency is rare in developed countries, but still occurs in poorer countries where white (aka polished) rice is a staple food. During the polishing process, thiamin, and many other nutrients, are removed. Some people also have a mutation in THTR1 that causes them to become thiamin deficient1. Thiamin deficiency is known as beriberi, which, when translated, means “I can’t, I can’t.” The symptoms of beriberi are illustrated in the link below.

There are two major forms of beriberi: dry and wet. Dry beriberi affects the nervous system, with symptoms such as loss of muscle function, numbness, and/or tingling. Wet beriberi affects the cardiovascular system resulting in pitting edema, along with enlargement of the heart1. A picture of a person with beriberi is shown below. 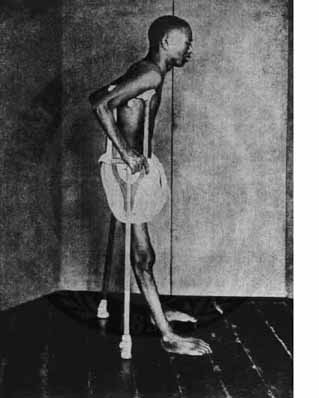 Figure 10.321 A person suffering from beriberi2

Another group that is at risk for thiamin deficiency is alcoholics. There are three reasons why alcoholics are prone to becoming deficient3: