Inscriptions of divination records on the bones or shells of animals, dating to the Shang Dynasty of ancient China.

The modern-day area where the new capital of Shang was established during the Shang Dynasty. 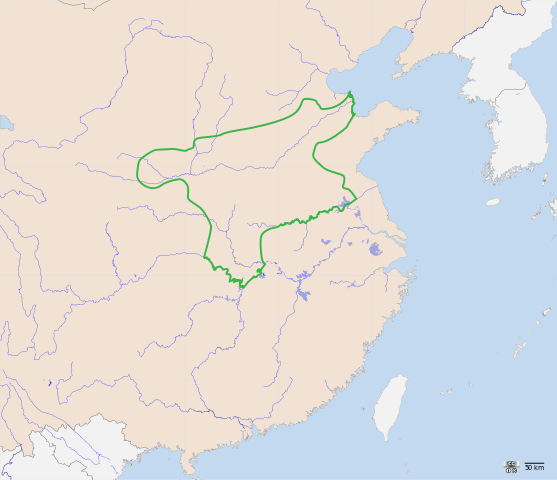 Jie, the last king of the Xia Dynasty (the first Chinese dynasty), was overthrown c. 1760 BCE by Cheng Tang. It is estimated the Shang ruled from either 1766-1122 or 1556-1046 BCE. While scholars still debate whether the Xia Dynasty actually existed, there is little doubt  that the Shang Dynasty existed. The Shang Dynasty is, therefore, generally considered China’s first historical dynasty.