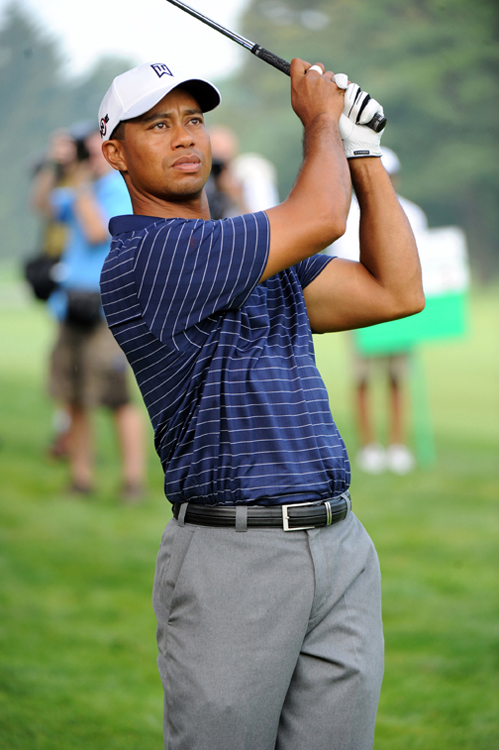 Prior to the twentieth century, racial intermarriage (referred to as miscegenation) was extremely rare, and in many places, illegal. In the later part of the twentieth century and in the twenty-first century, as [link] shows, attitudes have changed for the better. While the sexual subordination of slaves did result in children of mixed race, these children were usually considered black, and therefore, property. There was no concept of multiple racial identities with the possible exception of the Creole. Creole society developed in the port city of New Orleans, where a mixed-race culture grew from French and African inhabitants. Unlike in other parts of the country, “Creoles of color” had greater social, economic, and educational opportunities than most African Americans. 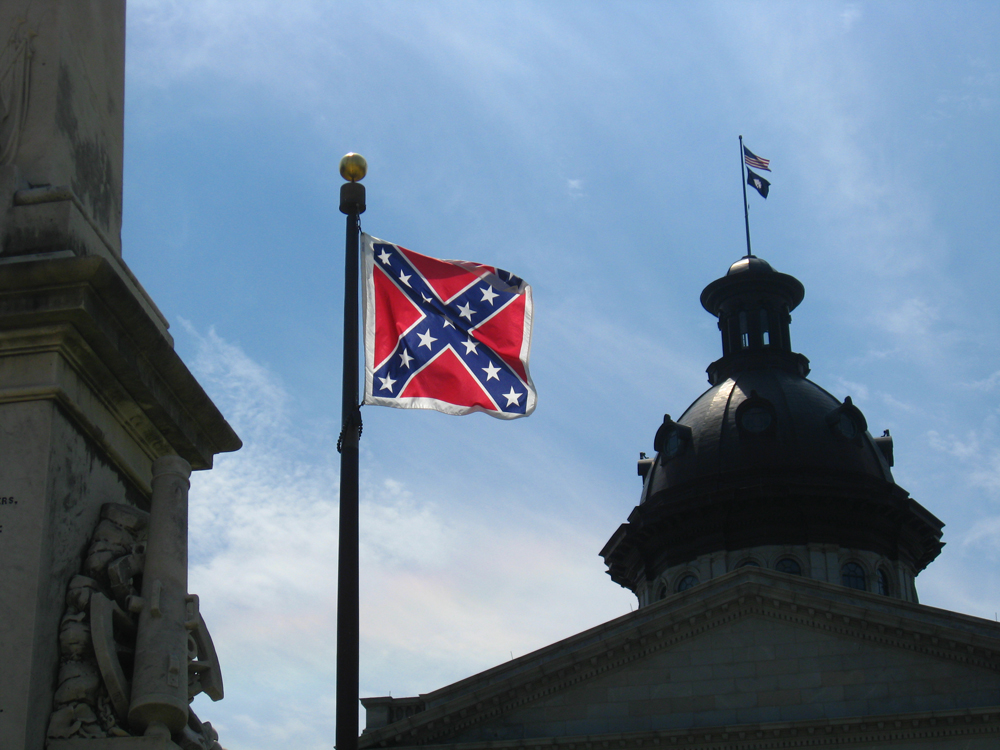 While many young people in the United States like to believe that racism is mostly in the country’s past, this case illustrates how racism and discrimination are quite alive today. If the Confederate flag is synonymous with slavery, is there any place for its display in modern society? Those who fight for their right to display the flag say such a display should be covered by the First Amendment: the right to free speech. But others say the flag is equivalent to hate speech. Do you think that displaying the Confederate flag should considered free speech or hate speech?

Stereotypes can be based on:

Which of the following is the best explanation of racism as a social fact?

How do redlining and racial steering contribute to institutionalized racism?

Give an example of stereotyping that you see in everyday life. Explain what would need to happen for this to be eliminated.