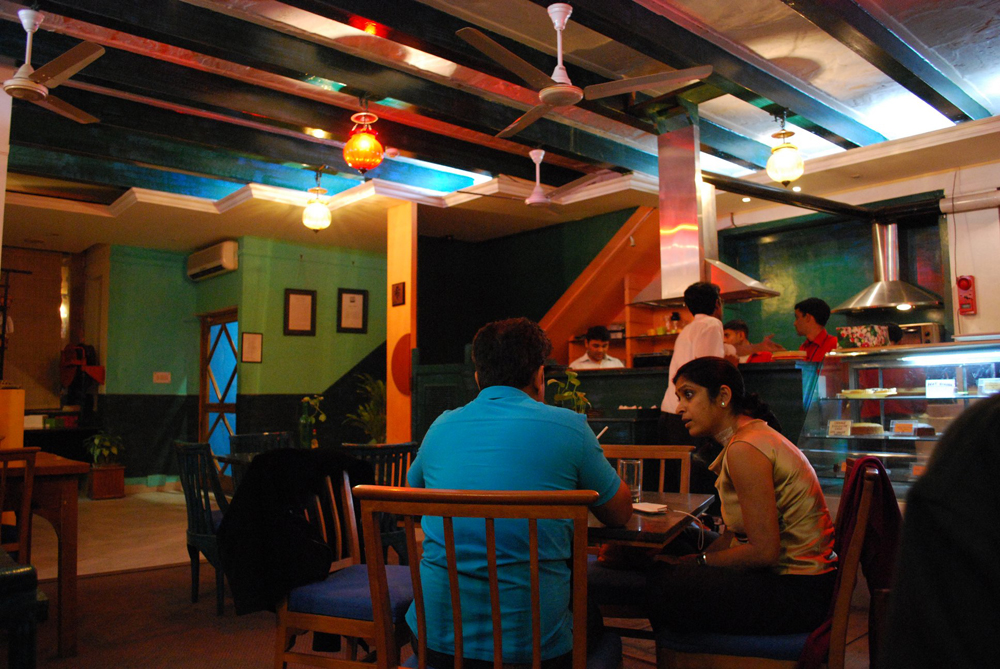 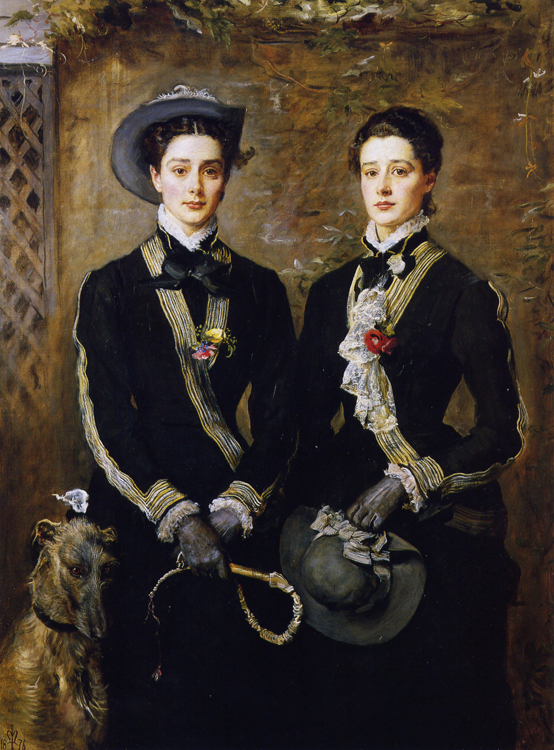 Identical twins may look alike, but their differences can give us clues to the effects of socialization. (Photo courtesy of D. Flam/flickr)

Why do sociologists need to be careful when drawing conclusions from twin studies?

From a sociological perspective, which factor does not greatly influence a person’s socialization?

Why are twin studies an important way to learn about the relative effects of genetics and socialization on children? What questions about human development do you believe twin studies are best for answering? For what types of questions would twin studies not be as helpful?

Why do you think that people like Chris Langan continue to have difficulty even after they are helped through societal systems? What is it they’ve missed that prevents them from functioning successfully in the social world?