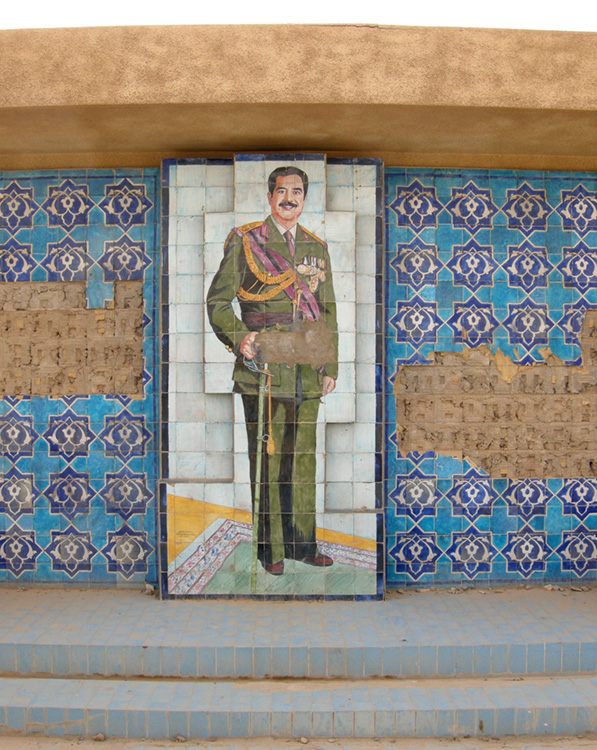 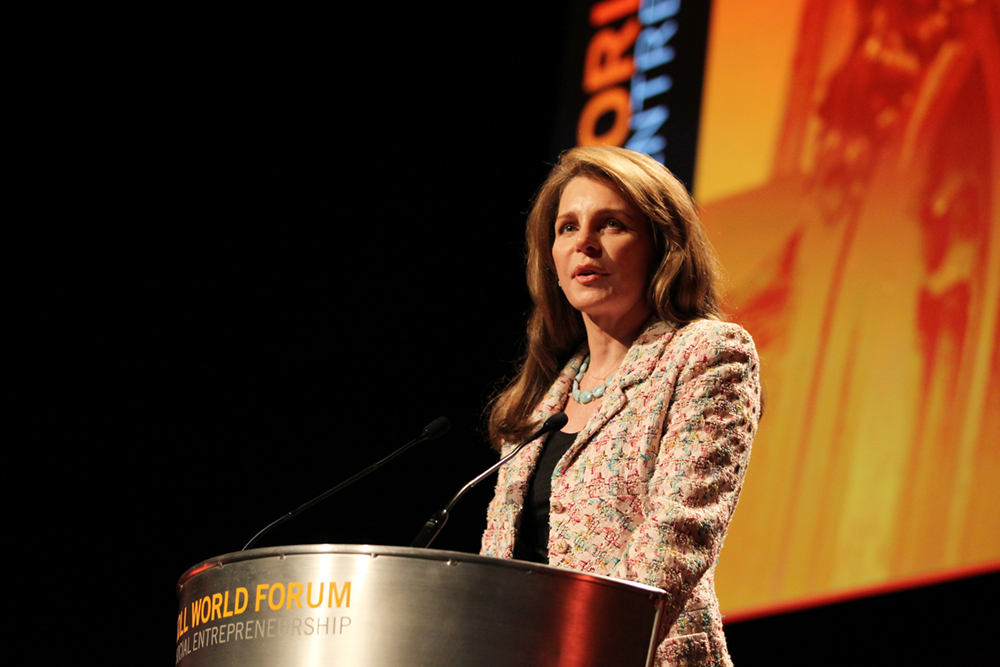 Queen Noor of Jordan is the dowager queen of this constitutional monarchy and has limited political authority. Queen Noor is American by birth, but relinquished her citizenship when she married. She is a noted global advocate for Arab-Western relations. (Photo courtesy of Skoll World Forum/flickr) 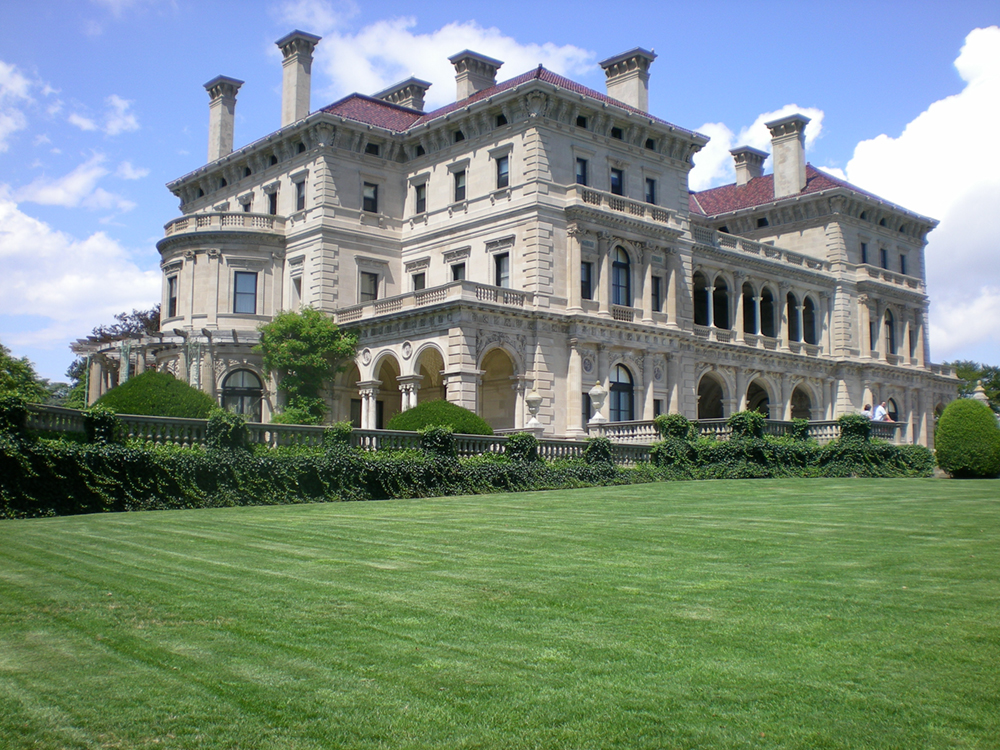 The Breakers, the famous Newport, Rhode Island, home of the Vanderbilts, is a powerful symbol of the extravagant wealth that characterized the Gilded Age. (Photo courtesy of ckramer/flickr) 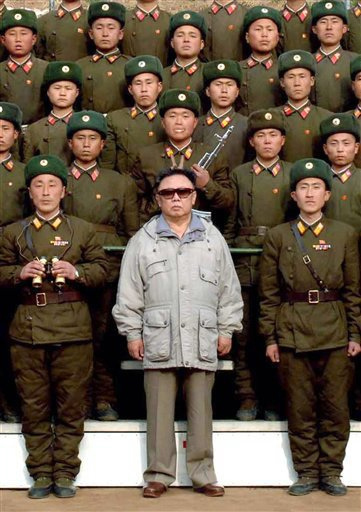 Dictator Kim Jong-Il of North Korea was a charismatic leader of an absolute dictatorship. His followers responded emotionally to the death of their leader in 2011. (Photo courtesy of babeltrave/flickr)

Nations are governed by different political systems, including monarchies, oligarchies, dictatorships, and democracies. Generally speaking, citizens of nations wherein power is concentrated in one leader or a small group are more likely to suffer violations of civil liberties and experience economic inequality. Many nations that are today organized around democratic ideals started out as monarchies or dictatorships but have evolved into more egalitarian systems. Democratic ideals, although hard to implement and achieve, promote basic human rights and justice for all citizens.

Many constitutional monarchies started out as:

Which nation is an absolute monarchy?

Which of the following present and former government leaders is generally considered a dictator?

Which is not a characteristic of a democracy?

Which statement best expresses why the United States is not a true democracy?

Do you feel the United States has become an oligarchy? Why, or why not?

Explain how an absolute monarchy differs from a dictatorship.

In which form of government do average citizens have the least political power? What options might they have for exerting political power under this type of regime?

The Tea Party is among the highest-profile grassroots organizations active in U.S. politics today. What is its official platform? Examine the Tea Party website to find out more information at http://openstaxcollege.org/l/2eTeaPartygov.

anarchy
the absence of any organized government

dictatorship
a form of government in which a single person (or a very small group) wields complete and absolute authority over a government or populace after the dictator rises to power, usually through economic or military might

oligarchy
a form of government in which power is held by a small, elite group