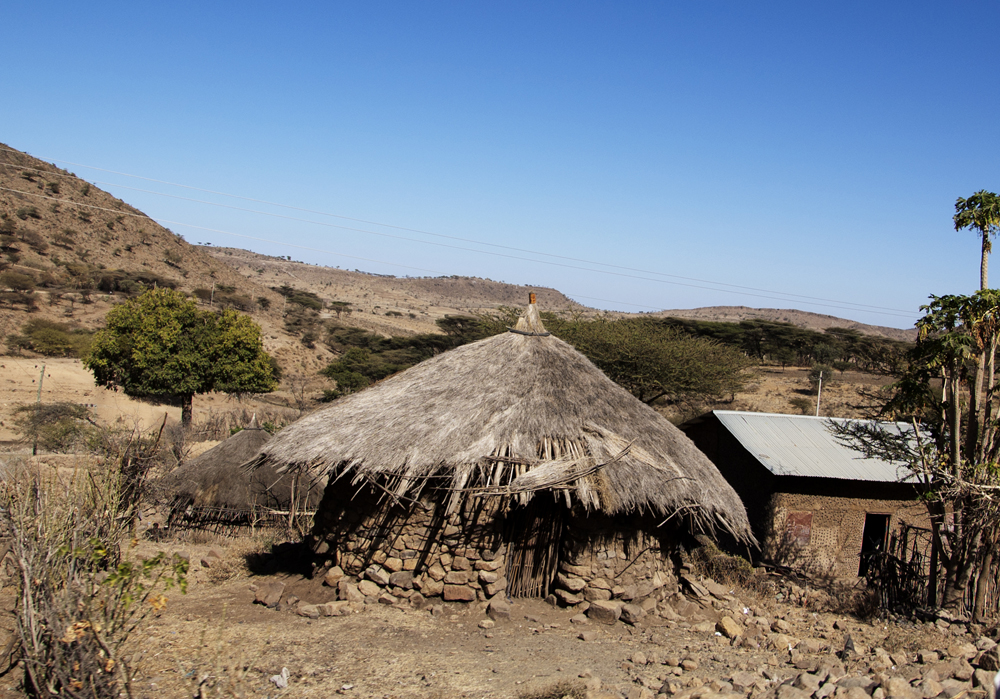 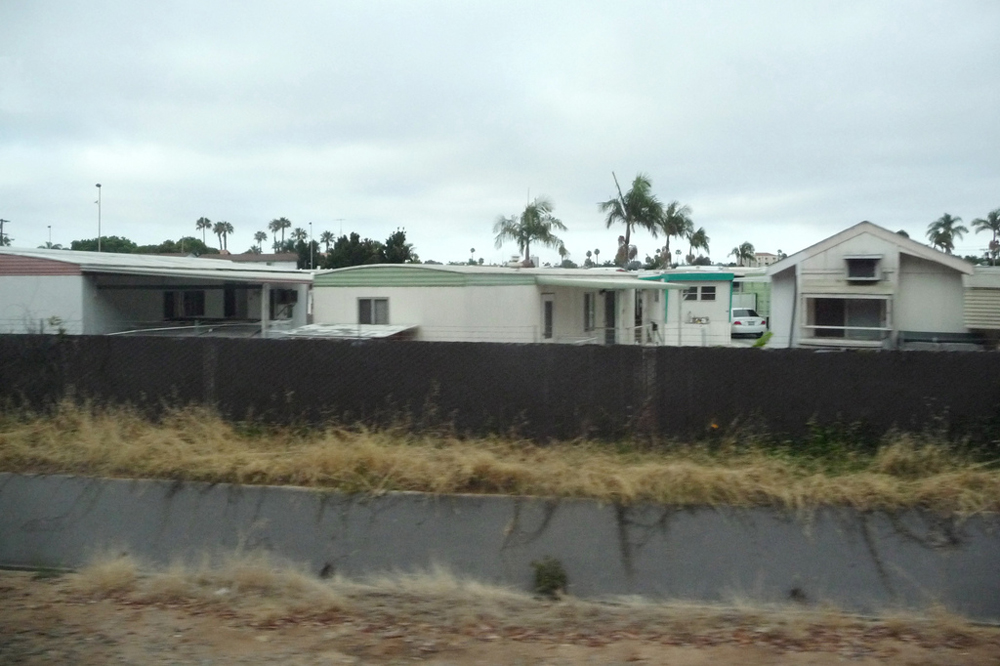 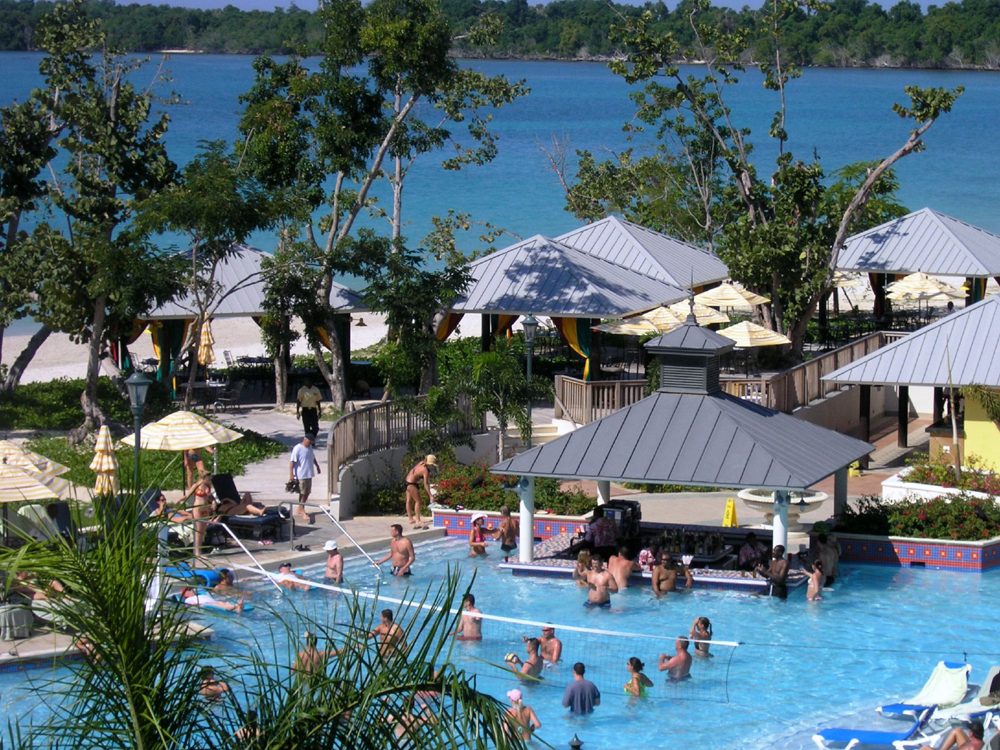 Global stratification compares the wealth, economic stability, status, and power of countries as a whole. By comparing income and productivity between nations, researchers can better identify global inequalities.

Social stratification is a system that:

Which graphic concept best illustrates the concept of social stratification?

Compare a family that lives in a grass hut in Ethiopia to an American family living in a trailer home in the Unites States. Assuming both exist at or below the poverty levels established by their country, how are the families’ lifestyles and economic situations similar and how are they different?

Nations Online refers to itself as “among other things, a more or less objective guide to the world, a statement for the peaceful, nonviolent coexistence of nations.” The website provides a variety of cultural, financial, historical, and ethnic information on countries and peoples throughout the world: http://openstaxcollege.org/l/Nations_Online.

global stratification
a comparison of the wealth, economic stability, status, and power of countries as a whole