Introduction to Population, Urbanization, and the Environment

Sights like this are common for anyone who lives near the water, creating problems not only for the residents but also for the health of ecosystems. (Photo courtesy of Jim Linwood/flickr)

As you read this chapter, consider how an increasing global population can balance environmental concerns with opportunities for industrial and economic growth. Think about how much water pollution can be justified by the need to lower U.S. dependence of foreign energy supplies. Is the potential employment and economic growth associated with fracking worth some environmental degradation? 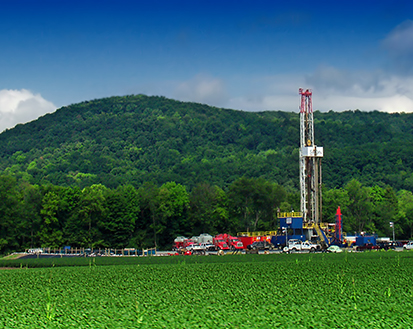 This is a Marcellus shale gas-drilling site in Lycoming County, Pennsylvania. (Photo courtesy of Nicholas A. Tonelli/flickr)

fracking
hydraulic fracturing, a method used to recover gas and oil from shale by drilling down into the earth and directing a high-pressure mixture of water, sand, and proprietary chemicals into the rock