The Social Construction of Health 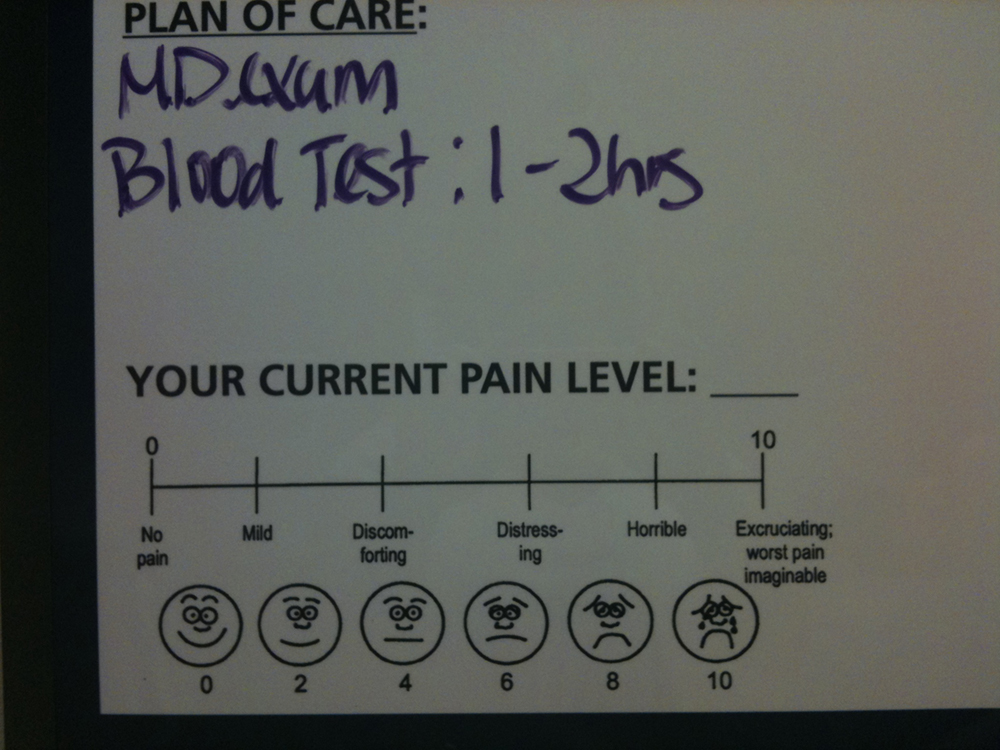 The Mosby pain rating scale helps health care providers assess an individual’s level of pain. What might a symbolic interactionist observe about this method? (Photo courtesy of wrestlingentropy/flickr) 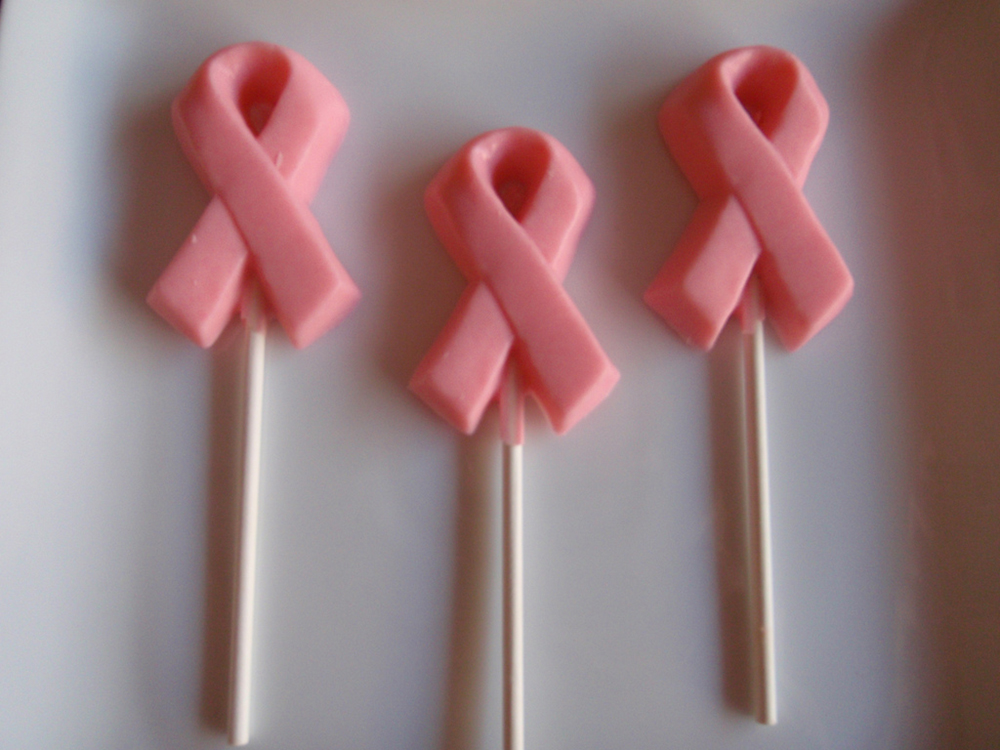 Medical sociology is the systematic study of how humans manage issues of health and illness, disease and disorders, and healthcare for both the sick and the healthy. The social construction of health explains how society shapes and is shaped by medical ideas.

Who determines which illnesses are stigmatized?

What diseases are the most stigmatized? Which are the least? Is this different in different cultures or social classes?

“Vaccines and Immunizations.” 2011. The Centers for Disease Control and Prevention. Retrieved December 16, 2011 (http://www.cdc.gov/vaccines/default.htm).

medical sociology
the systematic study of how humans manage issues of health and illness, disease and disorders, and healthcare for both the sick and the healthy