Art and the Aesthetic Experience

Beauty is something we perceive and respond to. It may be a response of awe and amazement, wonder and joy, or something else. It might resemble a “peak experience” or an epiphany. It might be watching a sunset or taking in the view from a mountaintop—the list goes on. Here we are referring to a kind of experience, an aesthetic response that is a response to the thing’s representational qualities, whether it is man-made or natural (Silverman). The subfield of philosophy called aesthetics is devoted to the study and theory of this experience of the beautiful; in the field of psychology, aesthetics is studied in relation to the physiology and psychology of perception.

Aesthetic analysis is a careful investigation of the qualities which belong to objects and events that evoke an aesthetic response. The aesthetic response is the thoughts and feelings initiated because of the character of these qualities and the particular ways they are organized and experienced perceptually (Silverman).

Why aesthetics is only the beginning in analyzing an artwork

How we engage in aesthetic analysis

Often the feelings or thoughts evoked as a result of contemplating an artwork are initially based primarily upon what is actually seen in the work. The first aspects of the artwork we respond to are its sensory properties, its formal properties, and its technical properties (Silverman). Color is an example of a sensory property. Color is considered a kind of form and how form is arranged (e.g., color) is a formal property. What medium (e.g., painting, animation, etc.) the artwork is made of is an example of a technical property. These will be discussed further in another module. As Dr. Silverman, of California State University explains, the sequence of questions in an aesthetic analysis could be: what do we actually see? How is what is seen organized? And, what emotions and ideas are evoked as a result of what has been observed?

Making judgments of value requires a basis for criticism. At the simplest level, deciding whether an object or experience is considered art is a matter of finding it to be either attractive or repulsive. Though perception is always colored by experience, and is necessarily subjective, it is commonly understood that what is not somehow visually pleasing cannot be art. However, “good” art is not always or even regularly visually pleasing to a majority of viewers. In other words, an artist’s prime motivation need not be the pursuit of a pleasing arrangement of form. Also, art often depicts terrible images made for social, moral, or thought-provoking reasons. 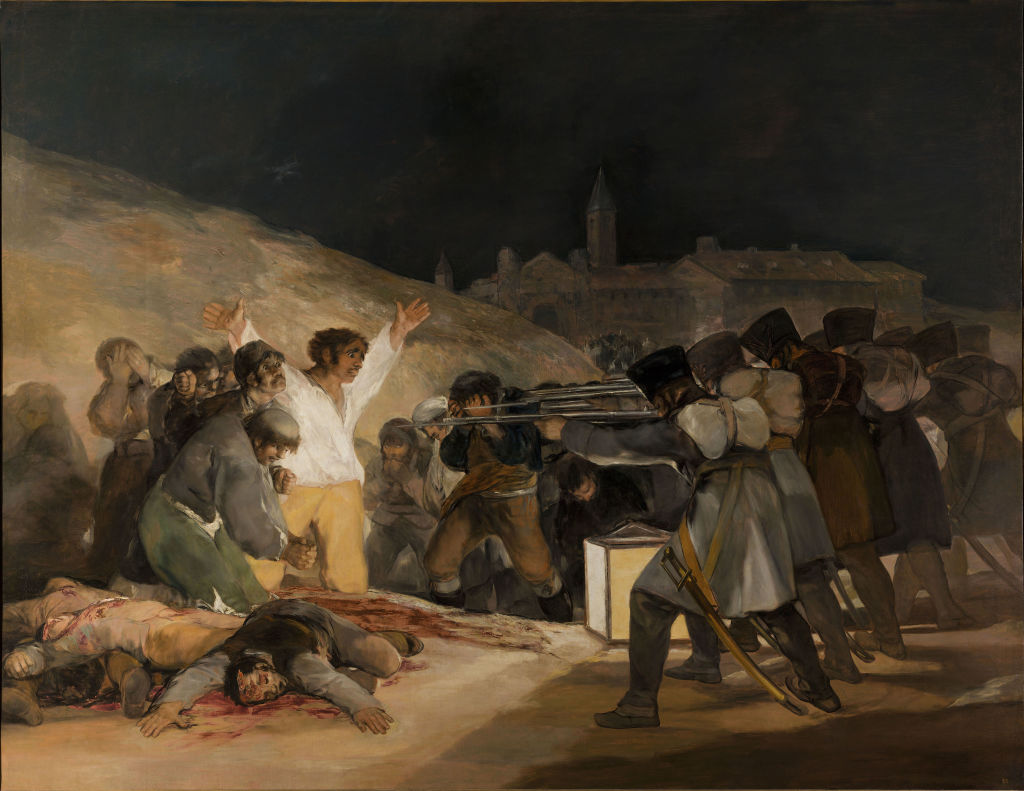