Ancient Near East: Cradle of Civilization

There are many ways to define the word civilization, but all civilizations seem to have some things in common despite the fact that they developed independently in different parts of the world and at different times. Civilizations have complex social orders and high degrees of technological development. Key elements include food production through agriculture (large scale farming and animal husbandry), occupational specialization, writing, and the production and use of bronze. (Adapted from Frank, Patrick, Preble’s Artforms, 10th edition, 2011, Upper Saddle River, NJ) 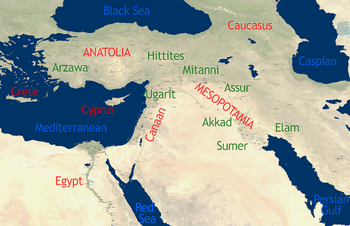 Why is this region named this way? What is it in the middle of or near to? It is the proximity of these countries to the West (to Europe) that led this area to be termed “the near east.” Ancient Near Eastern Art has long been part of the history of Western art, but history didn’t have to be written this way. It is largely because of the West’s interests in the Biblical “Holy Land” that ancient Near Eastern materials have been regarded as part of the Western canon of the history of art. Prehistory in this part of the world ends with the city of Uruk, where we find some of the earliest written records. This large city-state (and it environs) was largely dedicated to agriculture and eventually dominated southern Mesopotamia. Uruk perfected Mesopotamian irrigation and administration systems. 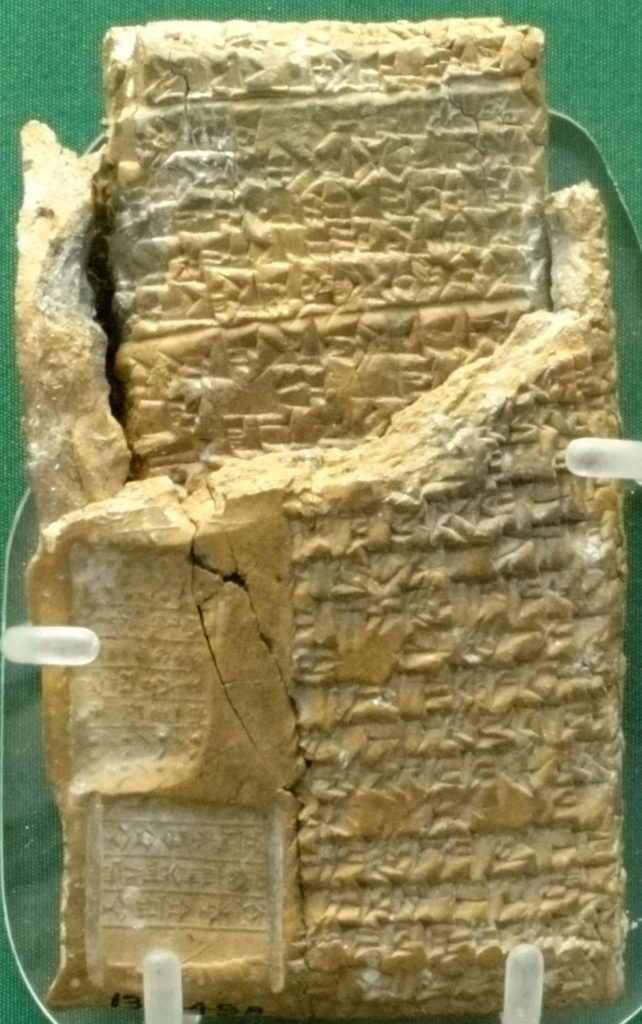 We know many details about this theocratic administration because the Sumerians left numerous documents in cuneiform script. 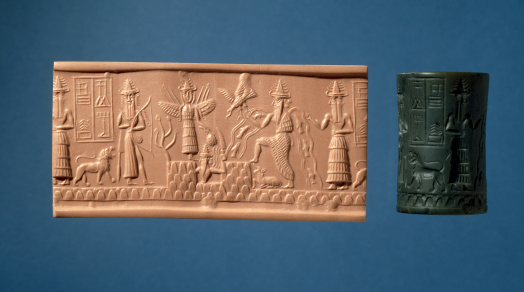