Why It Matters: Elasticity

Why measure how changes in price, income, or other factors affect the behavior of buyers and sellers?

Imagine going to your favorite coffee shop and having the waiter inform you that the pricing has changed. Instead of $3 for a cup of coffee, you will now be charged $2 for coffee, $1 for creamer, and $1 for your choice of sweetener. If you pay your usual $3 for a cup of coffee, you must choose between creamer and sweetener. If you want both, you now face an extra charge of $1. Sound absurd? Well, that’s the situation Netflix customers found themselves in—facing a 60 percent price hike to retain the same service. 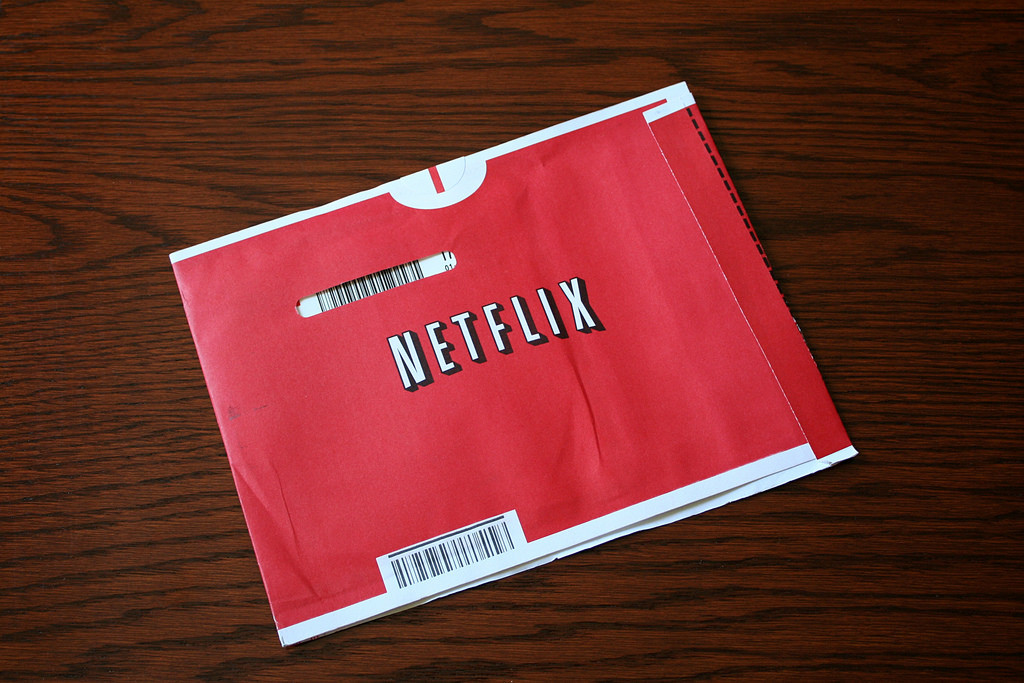 Netflix On-Demand Media. Netflix, Inc. is an American provider of on-demand Internet streaming media to many countries around the world, including the United States, and of flat rate DVD-by-mail in the United States.

In early 2011, Netflix consumers paid about $10 a month for a package consisting of streaming video and DVD rentals. In July 2011, the company announced a packaging change. Customers wishing to retain both streaming video and DVD rental would be charged $15.98 per month, a price increase of about 60 percent. How would customers of the fourteen-year-old firm react? Would they abandon Netflix? Would the ease of access to other venues make a difference in how consumers responded to the Netflix price change? In this module, the answers to these questions—about the change in quantity with respect to a change in price—will be explored through a concept economists call elasticity.

Elasticity measures the behavioral response of economic agents in a given situation. Here are some examples:

These are important real-world questions that we’ll study in this module.

Also, before we get into the details: It can be easy to get hung up on the math of elasticity calculations. Learning to do these calculations is an important part of applying the elasticity principle, but the math will seem more intuitive if you master concept first: Understanding what elasticity means in a particular context will help you see what you’re trying to calculate.