The main fabric of the membrane is composed of two layers of phospholipid molecules, and the polar ends of these molecules (which look like a collection of balls in an artist’s rendition of the model) (Figure 1) are in contact with aqueous fluid both inside and outside the cell. Thus, both surfaces of the plasma membrane are hydrophilic. In contrast, the interior of the membrane, between its two surfaces, is a hydrophobic or nonpolar region because of the fatty acid tails. This region has no attraction for water or other polar molecules. 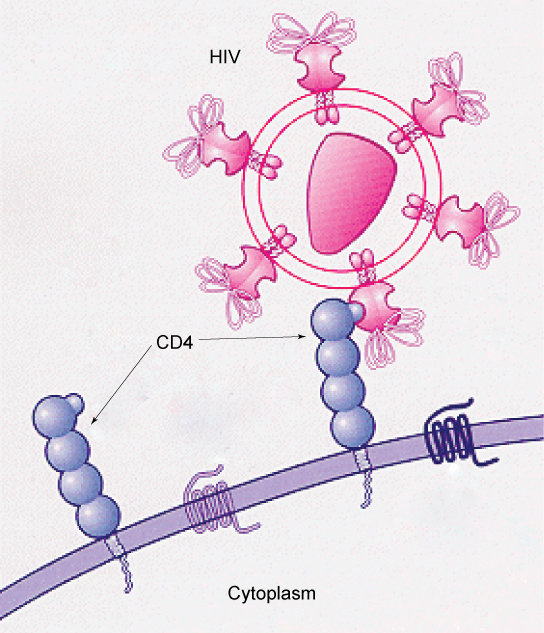