Discuss the influence of the Progressive Artist’s Group, Ray’s development of Pseudorealism, and the development of contemporary architecture in India

The Bengal School of Art

Western and colonial influence replaced much of traditional Indian painting during the end of the 19th century until the Bengal School of Art, established by Abanindranath Tagore and E. B. Havell, consciously attempted to reconnect Indian artists with their past. Paving the way for the future modernist movement, the Bengal School did a great deal to reshape contemporary taste by drawing inspiration from the past and bringing awareness to the heritage of Indian artists. As of 2012, there has been a resurgence of interest in the Bengal School of Art among scholars and connoisseurs, and the School continues to produce some of the best artists of modern India today, including Ganesh Pyne, Manishi Dey, Nirmal Dutta, Nilima Dutta, Jahar Dasgupta, Bikash Bhattacharjee, Sudip Roy, Devajyoti Ray, and Paresh Maiti.

By the time India gained independence in 1947, several schools of art in India provided access to modern techniques and ideas. This same year a group of six artists (K. H. Ara, S. K. Bakre, H. A. Gade, M. F. Husain, S. H. Raza, and F. N. Souza) founded the Progressive Artist’s Group, a group aimed at establishing new ways of expressing Indian art in the post-colonial era. Though the group was dissolved in 1956, it was profoundly influential in changing the idiom of Indian art.

Modern Indian art typically shows the influence of Western styles but is often inspired by Indian themes and images. For example, S. H. Raza’s works are mainly abstracts in oil or acrylic with a very rich use of color, replete with icons from Indian cosmology as well as its philosophy. F. N. Souza uses an expressionistic style to illustrate both the highs and lows of Indian social life. M. F. Husain utilized a modified Cubist style to create narrative paintings. Jayasri Burman works primarily in watercolor, using rich, strong hues and bold themes to portray female figures or mythic elements, such as hybrid animals with human heads. Other well-known artists associated with the group—and who continue to be influential today—include Bal Chabda, Manishi Dey, Mukul Dey, V. S. Gaitonde, Ram Kumar, Tyeb Mehta, and Akbar Padamsee. 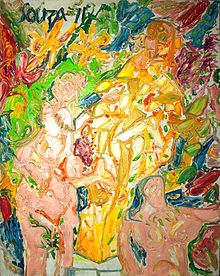 From the 1990s onward, Indian artists began to increase the number of forms they used in their work. After the economic liberalization of the country that occurred during that decade, Indian art began to introduce new concepts and to work both within and outside of previous academic traditions. For example, artist Devajyoti Ray introduced a new genre of art called Pseudorealism, in which he used offbeat colors and abstract shapes to create imagery depicting regular scenes of Indian life. Akbar Padamsee, a contemporary Indian artist and painter, has worked with various mediums, from oil painting , plastic emulsion, water color, sculpture, and printmaking to computer graphics and photography. He has also worked as a filmmaker, sculptor, photographer, engraver, and lithographer. Other leading artists exploring radical new directions in both painting and sculpture include Subodh Gupta, Narayanan Ramachandran, Vivan Sundaram, and Jitish Kallat. The abstract painter Natvar Bhavsar and postminimalist sculptor Anish Kapoor have gained attention in the international art market, and other major artists continue to gain international recognition among both the Indian diaspora and non-Indian audiences. 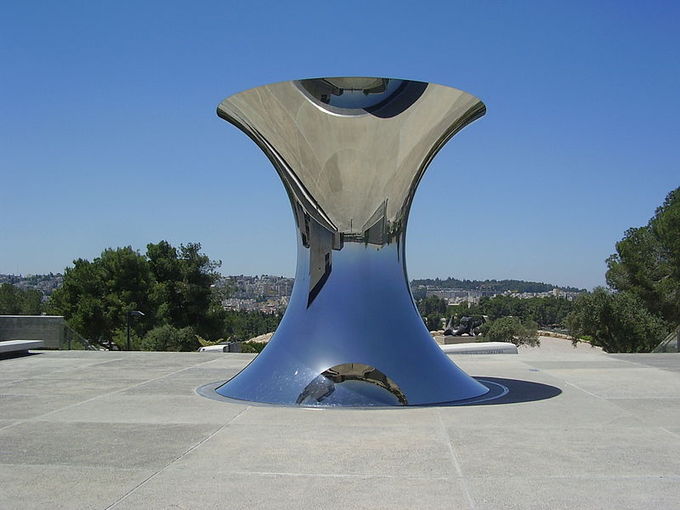 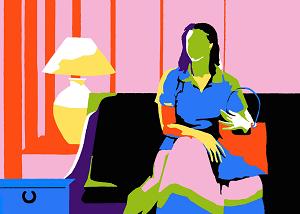 Sitting Bridgette: While not a work of Devajyoti Ray, this painting is a good example of the pseudorealistic style.

Contemporary Architecture, Fashion, and Other Forms of Art

Outside of painting, the 1980s were marked by the growth of fashion schools in India, increased involvement of women in the fashion industry, and a widespread modification to Indian clothing as Indian and Western styles began to fuse.

Contemporary Indian architecture tends to be cosmopolitan, with extremely compact and densely populated cities. Mumbai’s Nariman Point is famous for its Art Deco buildings; other notable works include the Lotus Temple in New Delhi (also known as the Bahá’í House, recognized for its flower-like shape) and modern urban developments like Chandigarh.

The India Art Fair, previously known as the India Art Summit, is an Indian modern and contemporary art fair held annually in New Delhi. First held in 2008, it is India’s largest art fair and includes paintings, sculptures, photography, mixed media , prints, drawings, and video art . Its fourth edition , held in 2012, canvassed 98 exhibitors from 20 countries. Over the years, the fair has showcased Indian modernists (including those from the Progressive Artists’ Group), Indian diaspora artists, contemporary Indian art, international artists, and art from the subcontinent.