A Mixed Economy exhibits characteristics of both market and planned economies, with private and state sectors providing direction.

What is a Mixed Economy? 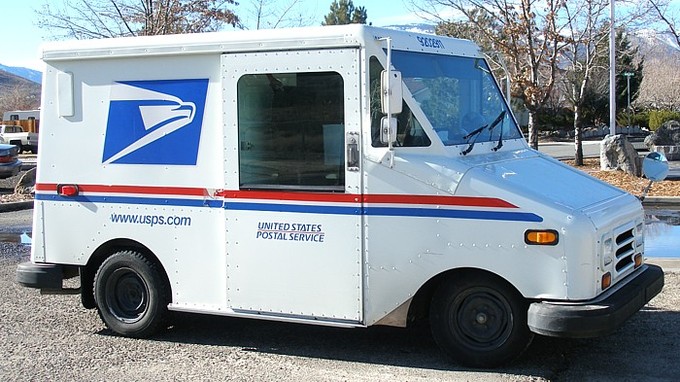 A mail truck: Restrictions are sometimes placed on private mail systems by mixed economy governments. For example, in the United States, the USPS enjoys a government monopoly on nonurgent letter mail as described in the Private Express Statutes.

While there is not one single definition for a mixed economy, the definitions always involve a degree of private economic freedom mixed with a degree of government regulation of markets.

The Plan Behind a Mixed Economy

The basic plan of the mixed economy is that:

The relative strength or weakness of each component in the national economy can vary greatly between countries. Economies ranging from the United States to Cuba have been termed mixed economies. The term is also used to describe the economies of countries which are referred to as welfare states, such as Norway and Sweden.

What do Governments Provide?

Who Supports the Ideal of Mixed Economies?

As an economic ideal, mixed economies are supported by people of various political persuasions, typically center-left and center-right, such as social democrats or Christian democrats. Supporters view mixed economies as a compromise between state socialism and laissez-faire capitalism that is superior in net effect to either of those.

Keynesian economics advocates a mixed economy — predominantly private sector, but with a significant role of government and public sector. It also served as the economic model during the later part of the Great Depression, World War II, and the post-war economic expansion (1945–1973), though it lost some influence following the tax surcharge in 1968 and the stagflation of the 1970s. The advent of the global financial crisis in 2008 has caused a resurgence in Keynesian thought.

The Benefits of Mixed Economies

A mixed economy allows private participation in production while ensuring that society is protected from the full swings of the market.

Overview: The Advantages of a Mixed Economy

A mixed economy permits private participation in production, which in return allows healthy competition that can result in profit. It also contributes to public ownership in manufacturing, which can address social welfare needs. 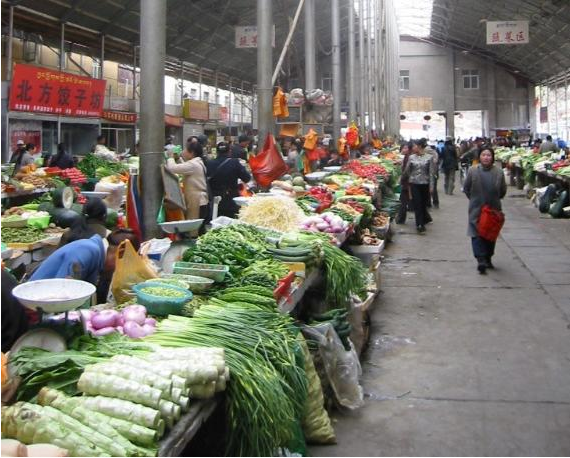 The advantage of this type of market is that it allows competition between producers with regulations in place to protect society as a whole. With the government being present in the economy it brings a sense of security to sellers and buyers. This security helps maintain a stable economy.

Overall, businesses, as well as consumers, in mixed economies have freedoms that are important to both. And while government is actively involved and provides support, its control is limited, which is good for structure.

The Details: The Advantages of a Mixed Economy

The elements of a mixed economy have been demonstrated to include a variety of freedoms:

They provide tax-funded, subsidized, or state-owned factors of production, infrastructure, and services:

Such governments also provide some autonomy over personal finances, but include involuntary spending and investments, such as transfer payments and other cash benefits, including:

They also impose regulation laws and restrictions that help society as a whole, such as:

The Disadvantages of Mixed Economies

The disadvantages of mixed economies can be understood through examining criticisms of social democracy.

Examine the criticisms of social democracy as a vessel to understanding the disadvantages of mixed economies.

One disadvantage of mixed economies is that they tend to lean more toward government control and less toward individual freedoms. Sometimes, government regulation requirements may cost a company so much that it puts it out of business. In addition, unsuccessful regulations may paralyze features of production. This, in return, can cause the economic balance to shift.

Another negative is that the government decides the amount of tax on products, which leads to people complaining about high taxes and their unwillingness to pay them. Moreover, lack of price control management can cause shortages in goods and can result in a recession.

Disadvantages of Social Democratic Policy In a Mixed Economy

While most modern forms of government are consistent with some form of mixed economy, given the broad range of economic systems that can be described by the term, the mixed economy is most commonly associated with social democratic parties or nations run by social democratic governments. In contemporary terms, “social democracy” usually refers to a social corporatist arrangement and a welfare state in developed capitalist economies.

The Democratic Party Logo: The Democratic party in the United States is seen by some critics of contemporary social democracy (and mixed economies) as a watered-down, pro-capitalist movement.

Marxian socialists argue that because social democratic programs retain the capitalist mode of production they also retain the fundamental issues of capitalism, including cyclical fluctuations, exploitation and alienation. Social democratic programs intended to ameliorate capitalism, such as unemployment benefits or taxation on profits and the wealthy, create contradictions of their own through limiting the efficiency of the capitalist system by reducing incentives for capitalists to invest in production.

Others contrast social democracy with democratic socialism by defining the former as an attempt to strengthen the welfare state and the latter as an alternative socialist economic system to capitalism. The democratic socialist critique of social democracy states that capitalism could never be sufficiently “humanized” and any attempt to suppress the economic contradictions of capitalism would only cause them to emerge elsewhere. For example, attempts to reduce unemployment too much would result in inflation, and too much job security would erode labor discipline. In contrast to social democracy, democratic socialists advocate a post-capitalist economic system based either on market socialism combined with workers self-management, or on some form of participatory-economic planning.