Organic growth is the process of businesses expansion due to increasing the customer base, output per customer, and/or through new sales.

Organic growth is the process of business expansion due to increasing overall customer base, increased output per customer or representative, new sales, or any combination of the above, as opposed to mergers and acquisitions, which are examples of inorganic growth. Typically, the organic growth rate also excludes the impact of foreign exchange, and it can be negative.

Growth including foreign exchange, but excluding divestitures and acquisitions, is often referred to as core growth.

Organic growth figures are adjusted for the effects of acquisitions and disposals of businesses. Organic growth does include growth over a period that results from investment in business the company owned at the beginning of the period. What it excludes is the boost to growth from acquisitions, and the decline from sales and closures of whole businesses.

When a company does not disclose organic growth numbers, it is usually possible to estimate them by estimating the numbers for acquisitions made in the period being looked at and in the previous year. It is useful to break down organic sales growth into that coming from market growth and that coming from gains in market share: This makes it easier to see how sustainable growth is. 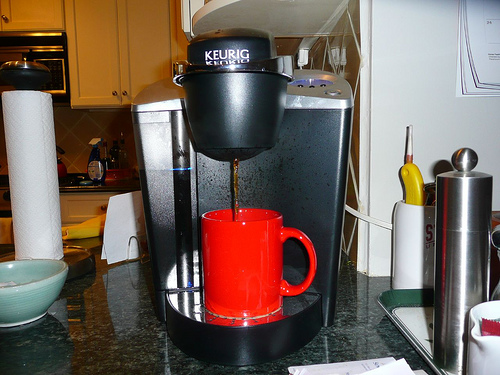 Kuerig: The introduction of the Kuerig coffee maker, which brewed a single cup of coffee at a time, led to tremendous organic growth for it’s creator, Green Mountain Coffee.

A company can take various actions to create organic growth including:

Implementing these measures may seem like an easy thing to do. However, there are a large number of companies that used to experience high internal growth that have become examples of low-growth companies. One of the reasons for this result could be the acceptance of a company’s fate as it matures. Instead of implementing these steps to generate internal growth, companies simply accept their “fate” and look for growth opportunities outside of the the company (inorganic growth). In doing so, they could be making a big mistake.

In spite of the advantages of organic growth, when compared to external growth, there are still some limitations associated with relying on this type of growth. They include:

M&A refers to the aspect of corporate strategy, corporate finance, and management dealing with the buying and selling of companies.

Explain the characteristics of mergers and acquisitions

Mergers and Acquisitions (M&A) refers to the aspect of corporate strategy, corporate finance, and management dealing with the buying and selling of different companies and similar entities that can help an enterprise grow rapidly. M&As are a form of inorganic growth. 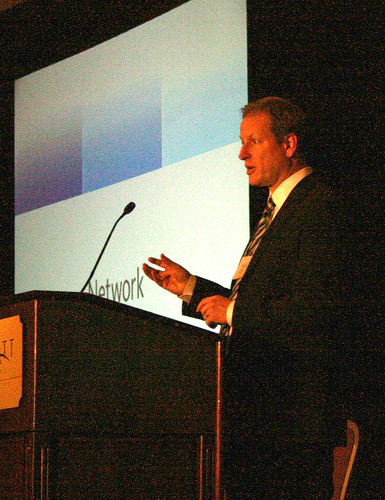 Mergers and Acquisitions have, at times, failed to add as much value as initially imagined by the parties involved. Acquiring a company involves integrating two businesses, which can take time and slow both companies down. When considering a M&A it’s helpful to consider the “Better-Off Test” which goes something like this: Do the business units create and capture more value if they are related than they could as separate, single-business entities without formal ties?

Factors that matter include lower costs–shared activities, shared resources, economies of scale or scope -, and increased willingness to pay.

The Better Off Test in the context of horizontal scope: Can a firm achieve lower average costs or higher average prices by including multiple business units in same firm?

Economies of scope (aka, synergies) make product diversification efficient if they are based on a similar common use. For example, as the number of products promoted is increased, more people can be reached for dollar spent.

Modern trends in M&A largely revolve around the acquisition of up-and-coming firms to enable technological advantage and global competencies for larger firms.

Observe the current trends in strategic alliance, primarily those revolving around technology acquisition

Mergers and acquisitions (M&A) are a significant aspect of modern strategy, particularly in the technology and pharmaceutical arenas. The reasoning behind M&A’s can vary, ranging from deriving competitive advantages to economies of scale, economies of scope, international expansion, vertical integration, access to unique assets, and perhaps most common today for the acquisition of valuable intellectual property (IP).

Past and Present M&A’s

To understand modern trends in M&A’s, it’s useful to understand the trajectory of this particular strategic alliance approach. Over time, acquisitions have moved through a number of ‘waves’ from a strategy point of view, most recently in order to pursue globalization.

Merger Waves: This is a list of M&A reasoning over time, starting with the horizontal mergers in the late 19th century and moving into the globalization movements in the 21st century.

Today, the list of recent acquisitions is expanding rapidly. Companies such as Google, Apple, Amazon, Microsoft, and IBM are acquiring new technology companies and platforms rapidly and competitively. The mergers and acquisitions by these five companies alone represents the acquisition of hundreds of business and hundreds of billions of dollars. These moves are an absolutely critical source of competitive advantage from technological, economic, and expansionary perspectives.

Let’s look at a few of the largest, most recent acquisitions from some of these influential companies to appreciate the scope and frequency of modern acquisition strategies.