Impacts of Productivity on Output

Productivity, or the efficiency of production, is important because it can drive increases in output and improvements in living standards.

Develop a model to measure productivity 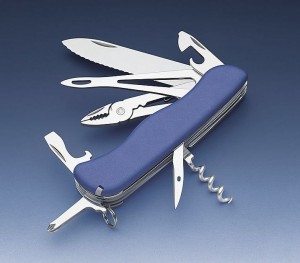 Productivity: Productivity is a measure of the efficiency of production.

There are no criteria that might be universally applicable to success. Nevertheless, there is one criterion by which we can generalize the rate of success in production. This criterion is the ability to produce surplus value.

As a criterion of profitability, surplus value refers to the difference between returns and costs, taking into consideration the costs of equity in addition to the costs included in the profit and loss statement as usual. Surplus value indicates that the output has more value than the sacrifice made for it; in other words, the output value is higher than the value (production costs) of the used inputs. If the surplus value is positive, the owner’s profit expectation has been surpassed.

When there is productivity growth, even the existing commitment of resources generates more output and income. Income generated per unit of input increases. Additional resources are also attracted into production and can be profitably employed.

At the national level, productivity growth raises living standards because more real income improves people’s ability to purchase goods and services (whether they are necessities or luxuries), enjoy leisure, improve housing and education and contribute to social and environmental programs.

Over long periods of time, small differences in rates of productivity growth compound, such as interest in a bank account, and can make an enormous difference to a society’s prosperity. Nothing contributes more to the reduction of poverty, increases in leisure, and to the country’s ability to finance education, public health, environment, and the arts.

New ways of developing and using software have led to higher efficiency and productivity through greater interaction between users.

Collaborative software was originally designated as groupware and this term can be traced as far back as the late 1980s, when Richman and Slovak said, “Like an electronic sinew that binds teams together, the new groupware aims to place the computer squarely in the middle of communications among managers, technicians, and anyone else who interacts in groups, revolutionizing the way they work. ”

Collaborative software has produced major gains in productivity. The definition of an office has dramatically changed as an individual is able to work efficiently as a member of a group wherever there is a computer (or an iPad, or iPhone, or Blackberry). 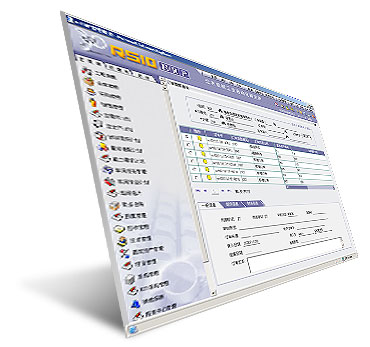 Examples of the major gains include:

It promotes adaptive planning, evolutionary development and delivery, a time-boxed iterative approach, and encourages rapid and flexible response to change. It is a conceptual framework that promotes foreseen interactions throughout the development cycle.

Iterations are short time frames (timeboxes) that typically last from one to four weeks. Each iteration involves a team working through a full software development cycle when a working product is demonstrated to stakeholders. The development cycle includes:

This approach minimizes overall risk and allows the project to adapt to changes quickly. Stakeholders produce documentation as required.

An iteration might not add enough functionality to warrant a market release, but the goal is to have an available release (with minimal bugs) at the end of each iteration. Multiple iterations might be required to release a product or new features.

According to the Agile Manifesto:

Through this work we have come to value: individuals and interactions over
processes
and tools; working software over comprehensive documentation; customer collaboration over contract negotiation; responding to change over following a plan. That is, while there is value in the items on the
right
, we value the items on the left more.

Outline the progression of productivity improving technologies in the 20th century

Productivity gains were not just the result of inventions, but also of continuous improvements to those inventions which greatly increased output in relation to both capital and labor compared to the original inventions. Productivity also arises from developing economies of scale, despite that not actually being a technology in its own right.

The spinning wheel was a medieval invention that increased thread making productivity by a factor greater than ten. Later in the Industrial Revolution came the flying shuttle, a simple device that doubled the productivity of weaving. Spinning thread had been a limiting factor in cloth making, requiring 10 spinners using the spinning wheel to supply one weaver. With the spinning jenny, a spinner could spin eight threads at once. The spinning mule allowed a large number of threads to be spun by a single machine using water power. A change in consumer preference for cotton at the time of increased cloth production resulted in the invention of the cotton gin. Steam power eventually was used as a supplement to water during the Industrial Revolution, and both were used until electrification.

Machine tools, which cut, grind, and shape metal parts, were another important mechanical innovation of the Industrial Revolution. Before machine tools, it was prohibitively expensive to make precision parts, an essential requirement for many machines and interchangeable parts. Perhaps the best early example of a productivity increase by machine tools and special purpose machines is the Portsmouth Block Mills. With these machines, 10 men could produce as many blocks as 110 skilled craftsmen.

Historically important machine tools are the screw-cutting lathe, milling machine, and metal planer (metalworking), which all came into use between 1800 and 1840. However, around 1900, it was the combination of small electric motors, specialty steels, and new cutting and grinding materials that allowed machine tools to mass produce steel parts.

The history of computing hardware is the record of the ongoing effort to make hardware faster, cheaper, and capable of storing more data.

The Rapid Increase in Productivity

Early electric data processing was done by running punched cards through tabulating machines, the holes in the cards allowing electrical contact to incremental electronic counters. Tabulating machines were in a category called “unit record equipment,” through which the flow of punched cards was arranged in a program-like sequence to allow sophisticated data processing. They were widely used before the introduction of computers.

The first digital computers were more productive than tabulating machines, but not by a great amount. Early computers used thousands of vacuum tubes (thermionic valves), which used a lot of electricity and constantly needed replacing. By the 1950s, the vacuum tubes were replaced by transistors which were much more reliable and used relatively little electricity. By the 1960s, thousands of transistors and other electronic components were being manufactured on silicon semiconductor wafers as integrated circuits, which are universally used in today’s computers.

In 1973, IBM introduced point of sale (POS) terminals in which electronic cash registers were networked to the store’s mainframe computer. By the 1980s, bar code readers were added. These technologies automated inventory management. The Bureau of Labor Statistics estimated that bar code scanners at checkout increased ringing speed by 30% and reduced the labor requirements of cashiers and baggers by 10-15%.

Computers did not revolutionize manufacturing because automation, in the form of control systems, had already been in existence for decades. Although they did allow more sophisticated control, which led to improved product quality and process optimization. Today’s servers and mainframes are capable of processing enormous amounts of data. Moreover, this type of processing power has become much easier to obtain through cloud computing services. 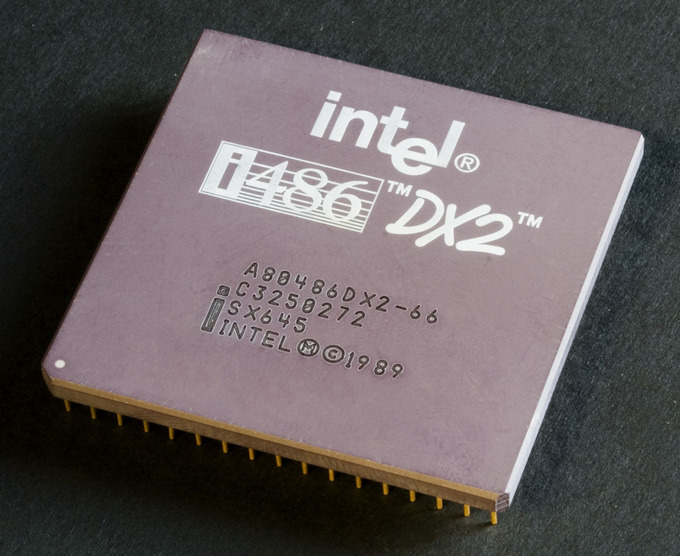 Intel CPU: Hardware advancements, such as the CPU, greatly increased productivity for many areas of society. 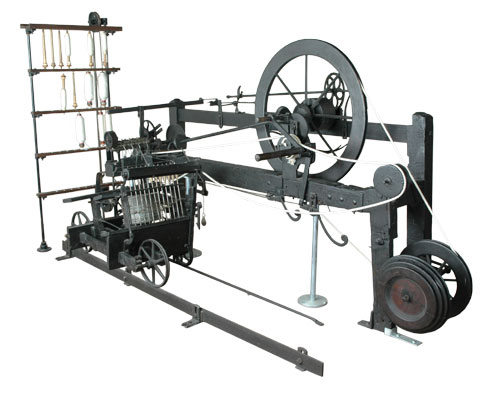 Productivity Technology: The introduction of the spinning mule into cotton production processes helped to drastically increase industry consumption of cotton. This example is the only one in existence made by the inventor Samuel Crompton. It can be found in the collection of Bolton Museum and Archive Service.