Governments use laws and regulations to point business behavior in what governments perceive to be beneficial directions.

Summarize the purpose and justify the existence of government regulation

Regulation is the promulgation, monitoring, and enforcement of rules. Regulation creates or constrains a right, creates or limits a duty, or allocates a responsibility. Regulation can take many forms: legal restrictions promulgated by a government authority, contractual obligations that bind many parties (e.g., “insurance regulations” that arise out of contracts between insurers and their insureds), self-regulation by an industry such as through a trade association, social regulation, co-regulation, third-party regulation, certification, accreditation, or market regulation. In its legal sense, regulation can and should be distinguished from primary legislation or judiciary law.

Governments use laws and regulations to point business behavior in what governments perceive to be beneficial directions. Government regulation attempts to produce outcomes which might not otherwise occur, prevent outcomes that might otherwise occur, or produce or prevent outcomes in different timescales than would otherwise occur. In this way, regulations can be seen as implementation artifacts of policy statements. Common examples of regulation include controls on market entries, prices, wages, development approvals, pollution effects, employment for certain people in certain industries, standards of production for certain goods, military forces, and services.

Regulations can be justified for a variety of reasons, including:

Regulatory Agencies: The Securities and Exchange Commission is an example of a government regulatory agency.

Beginning in the late 19th and 20th century, much of regulation in the United States was administered and enforced by regulatory agencies which produced their own administrative law and procedures under the authority of statutes. Legislators created these agencies to allow experts in the industry to focus their attention on the issue. At the federal level, one the earliest institutions was the Interstate Commerce Commission which had its roots in earlier state-based regulatory commissions and agencies. Later agencies include the Federal Trade Commission, Securities and Exchange Commission, Civil Aeronautics Board, and various other institutions. These institutions vary from industry to industry and at the federal and state level.

A trade association is an organization founded and funded by businesses that operate in a specific industry.

A trade association, also known as an industry trade group, business association, or sector association, is an organization founded and funded by businesses that operate in a specific industry. An industry trade association participates in public relations activities such as advertising, education, political donations, lobbying, and publishing, but its main focus is collaboration between companies, or standardization. Associations may offer other services, such as organizing conferences, networking or charitable events or offering classes or educational materials. Many associations are non-profit organizations governed by bylaws and directed by officers who are also members. 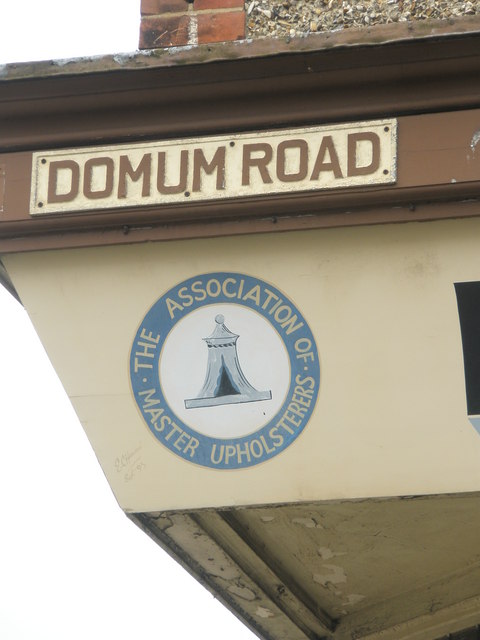 One of the primary purposes of trade groups, particularly in the United States, is to attempt to influence public policy in a direction favorable to the group’s members. This can take the form of contributions to the campaigns of political candidates and parties, contributions to “issue” campaigns not tied to a candidate or party, and lobbying legislators to support or oppose particular legislation. In addition, trade groups attempt to influence the activities of regulatory bodies.

The opportunity to be promoted in such media (whether by editorial or advertising) is often an important reason why companies join a trade association in the first place.

Examine how corporate policies may lead to greater ethical awareness, consistency in application, and the avoidance of ethical disasters in an organization

Due to the increase in comprehensive compliance and ethics programs, many companies have formulated internal policies pertaining to the ethical conduct of employees. These policies can be simple exhortations in broad, highly generalized language (typically called a corporate ethics statement), or they can be more detailed policies, containing specific behavioral requirements (typically called corporate ethics codes). They are generally meant to identify the company’s expectations of workers and to offer guidance on handling some of the more common ethical problems that might arise in the course of doing business. It is hoped that having such a policy will lead to greater ethical awareness, consistency in application, and the avoidance of ethical disasters. An increasing number of companies also require employees to attend seminars regarding business conduct, which often include discussion of the company’s policies, specific case studies, and legal requirements. Some companies even require their employees to sign agreements stating that they will abide by the company’s rules of conduct.

Many companies are assessing the environmental factors that can lead employees to engage in unethical conduct. A competitive business environment may call for unethical behavior. Lying has become expected in fields such as trading. An example of this is the issues surrounding the unethical actions of the Saloman Brothers. 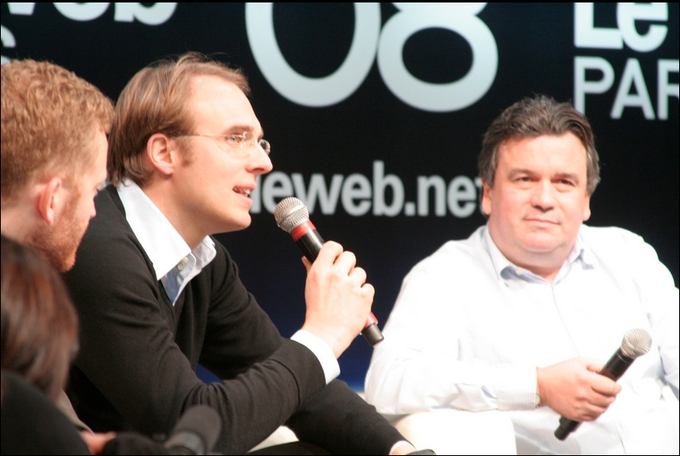 Employee competition: Competition can lead to unethical behavior by employees.

Not everyone supports corporate policies that govern ethical conduct. Some claim that ethical problems are better dealt with by employees using their own judgment.

Others believe that corporate ethics policies are primarily rooted in utilitarianism concerns, and that they are mainly to limit the company’s legal liability, or to curry public favor by giving the appearance of being a good corporate citizen. Ideally, the company will avoid a lawsuit because its employees will follow the rules. Should a lawsuit occur, the company can claim that the problem would not have arisen if the employee had only followed the code properly.

Sometimes there is a disconnection between the company’s code of ethics and actual practices. At worst, whether or not such conduct is explicitly sanctioned by management, the policy is duplicitous; and, at best, the code is merely a marketing tool.

Jones and Parker write, “Most of what we read under the name business ethics is either sentimental common sense, or a set of excuses for being unpleasant. ” Many manuals are procedural form filling exercises unconcerned about the real ethical dilemmas. For instance, the US Department of Commerce ethics program treats business ethics as a set of instructions and procedures to be followed by ‘ethics officers’. Some others claim being ethical just for the sake of it. Business ethicists may trivialize the subject, offering standard answers that do not reflect a situation’s complexity.