The percent composition (by mass) of a compound can be calculated by dividing the mass of each element by the total mass of the compound.

Percent composition is calculated from a molecular formula by dividing the mass of a single element in one mole of a compound by the mass of one mole of the entire compound. This value is presented as a percentage.

Percentage Composition – YouTube: This video shows how to calculate the percent composition of a compound.

For example, butane has a molecular formula of C4H10. Butane’s percent composition can be calculated as follows:

Therefore, the atomic composition of butane can also be described as 17.3% hydrogen and 82.7% carbon, and, as expected, these values sum to 100%.

Butane: The structural formula of butane.

In practice, this calculation is often reversed. Mass percents can be determined experimentally via elemental analysis, and these values can be used to calculate the empirical formula of unknown compounds. However, this information is insufficient to determine the molecular formula without additional information on the compound’s molecular weight.

Combustion analysis is commonly used to determine the relative ratios of carbon, hydrogen, and oxygen in organic compounds.

Describe the process of combustion analysis.

Combustion analysis is an elemental analytical technique used on solid and liquid organic compounds. It can determine the relative amounts of carbon, hydrogen, oxygen in compounds, and occasionally can also identify the amounts nitrogen and sulfur in compounds. This technique was invented by Joseph Louis Gay-Lussac.

Combustion analysis is commonly used to analyze samples of unknown chemical formula. It requires only milligrams of a sample. The sample is weighed and then fully combusted at a high temperature in the presence of excess oxygen, which produces carbon dioxide and water.

Combustion Reactions – YouTube: This video describes the basics of combustion reactions, how to identify them, predict the products and balance the chemical equation. Three explosions are included: methane mamba, the whoosh bottle, and a hydrogen gas balloon. 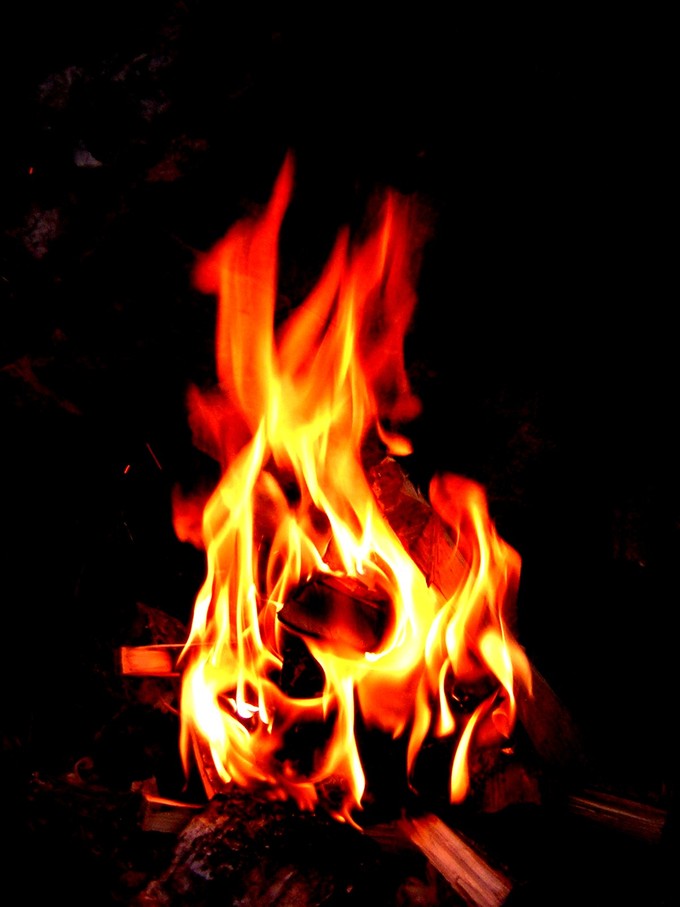 Combustion: Energy is released in the form of flames as the fuel combusts.

Another common example of combustion is the burning of wood to produce thermal energy. When 1 mole of propane (C3H8) is burned in excess oxygen, 3 moles of CO2 and 4 moles of H2O are produced.

The data and the ratios can then be used to calculate the empirical formula of the unknown sample. Combustion analysis can also be performed using a CHN analyzer, which uses gas chromatography to analyze the combustion products.