Cultural differences between listeners and speakers can create barriers to effective communication. 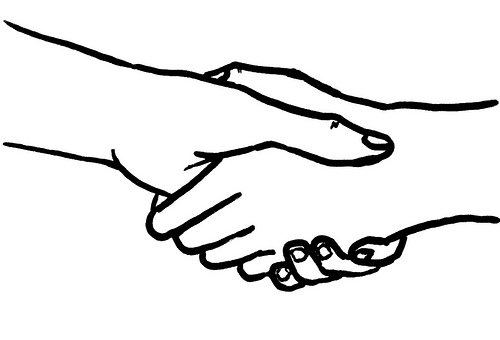 Handshake: Different cultures can have different methods of communication.

What defines culture? Culture certainly includes race, nationality, and ethnicity, but it goes beyond those identity markers as well. When we talk about culture, we are referring to belief systems, values, and behaviors that support a particular ideology or social arrangement. The following are various aspects of our individual identity that we use to create membership in a shared cultural identity: race, ethnicity, nationality, gender, sexual orientation, and class. Culture guides language use, appropriate forms of dress, and views of the world. The concept is broad and encompasses many areas of society such as the role of the family, the role of the individual, educational systems, employment, and gender.

Different cultures have different modes and patterns of communication that can hinder effective listening if the listener is either unfamiliar with the speaker’s patterns or holds a mistaken view about them. These kinds of cultural differences include speakers’ accents and vocabulary, as well as assumptions about shared information and the roles of listeners and speakers in conversation.

In a broad sense, we all grow up immersed in various cultures all at once—family, country, region, sexual orientation, religion, socioeconomic class, etc.—and sometimes the specifics of those cultures seem to be hard-wired into our thinking and the ways in which we communicate. Without meaning to, we may bring assumptions or judgments into a conversation that don’t actually align with the thoughts or beliefs of our conversational partner, and this can create a barrier to effective communication.

Effective communicators understand that they grow up with cultural biases for and against certain modes of communication. Because of this, an open-minded listener will work hard to focus on what the speaker is actually saying regardless of how they’re saying it. Cultural filters and frameworks may be useful later in an analysis of what someone said, but the starting point of effective listening should be to understand the perspective of the speaker as fully as possible.

Maintaining this kind of cultural sensitivity requires some basics of open-minded listening: suspending judgment and employing empathy whenever possible. By meeting the speaker on his or her own grounds and taking care to focus on the content rather than the style of the communication, we can best assure more effective understanding.

All of us can and do speak the language of multiple gender cultures, and we can use this knowledge to communicate effectively. 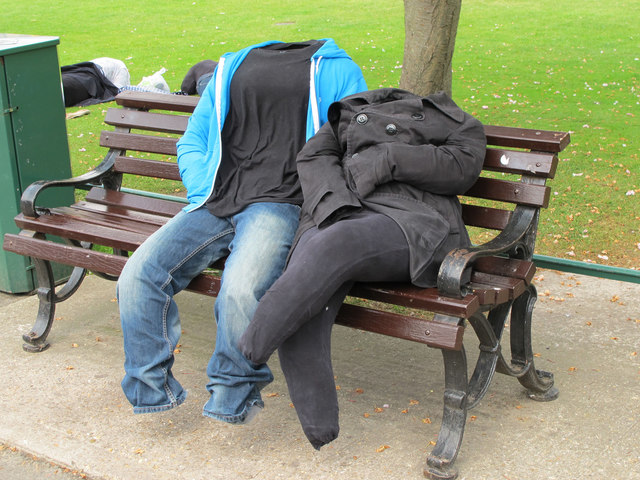 In our society, we often use the gendered terms “women” and “men” instead of “male” and “female. ” What’s the difference between these two sets of terms? One pair refers to the biological categories of male and female. The other pair, men and women, refers to what are now generally regarded as socially constructed concepts that convey the contextually fluid cultural ideals or values of masculinity and femininity. Gender exists on a continuum because feminine males and masculine females are not only possible but common, and the varying degrees of masculinity and femininity we see (and embody ourselves) are often separate from sexual orientation or preference. In other words, as a social construct, gender is learned, symbolic, and dynamic.

Starting in childhood, girls and boys are generally socialized to belong to distinct cultures and thus, speak in ways particular to their own gender’s rules and norms (Johnson, 2000; Tannen 1986, 1990, 1995). This pattern of gendered socialization continues throughout our lives. As we’ve previously discussed, culturally diverse ways of speaking can cause miscommunication between members of each culture or speech community. As such, men and women often interpret the same conversation differently.

For those socialized in a feminine community, the purpose of communication is to create and foster relational connections with other people (Johnson, 2000; Wood, 2005). On the other hand, the goal for typically masculine communication is to establish individuality. This is done in a number of ways, such as indicating independence, showing control, and entertaining or performing for others.

When the goal is connection, members of a speech community are likely to engage in the following six strategies–equity, support, conversational “maintenance work,” responsiveness, a personal style, and tentativeness. When the goal is independence, on the other hand, members of this speech community are likely to communicate in ways that exhibit knowledge, refrain from personal disclosure, are abstract, are focused on instrumentality, demonstrate conversational command, are direct and assertive, and are less responsive.

All of us are capable of speaking, and do speak, the language of multiple gender cultures. Again, this is one of the reasons it is important to make a distinction between gender and sex. Both men and women may make conscious choices to speak more directly and abstractly at work, but more personal at home. Such strategic choices indicate that we can use our knowledge about various communication styles or options to make us successful in many different contexts.

As with other cultural differences, when listening to a speaker who is communicating in a particularly gendered style, try to focus on the content of the message while suspending judgment and exercising empathy.

Technology can assist the audience with listening, but can also be a distraction at the same time. 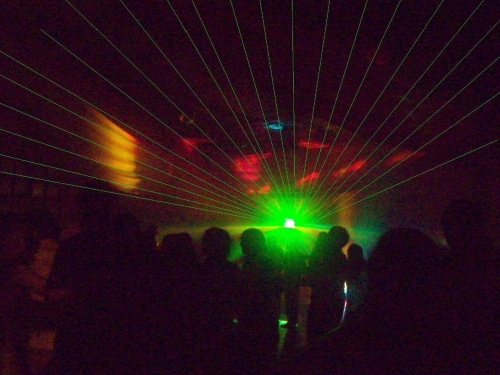 Lasers: If a speaker uses technology, they must get their message across without distracting the audience.

Everyone has experienced the benefits technology can provide to the listening experience. Hearing aid technology can help those who are hard of hearing more easily engage in a conversation or listen to a lecture. Electronic presentations can incorporate photographs, sounds, charts, guided outlines, and other features to help maintain audience attention and clarify or demonstrate complicated ideas. An engaged audience member is more likely to pay attention to the material and therefore listen more actively to a presentation.

When not used properly, however, technology can become a barrier to effective listening. Poor or outdated equipment can malfunction, causing disruptions to the listening process. If a conversation is taking place via an electronic medium, problems with technology (like a buzzing phone line or slow Internet connection) can likewise limit communication. In a non-virtual setting, excessive or unnecessary audio/visual components to a technological presentation can become distracting, particularly if they are directly related to the message being communicated by the person making the presentation.

Beyond technology being utilized by the presented, technology used by the listener can also hinder effective listening. Taking lecture notes on a laptop is convenient, but it is also convenient to check Facebook or the latest sports scores. Cell phones and tablets can provide similar distractions. If someone in the audience is talking or texting during the speech, technology becomes a major distraction for everyone involved.

Ultimately, the onus lies with both the speaker and the listener to anticipate potential technological problems or distractions to the listening process, and to do what they can to eliminate or mitigate their effects. Technology should simplify communication, not make it more complicated.

Speakers can avoid distractions caused by technology by doing the following: