Evidence refers to the available body of facts or information indicating whether a belief or proposition is true.

Explain how accuracy, audience understanding and relevant context assesses the strength of evidence in persuasive speaking 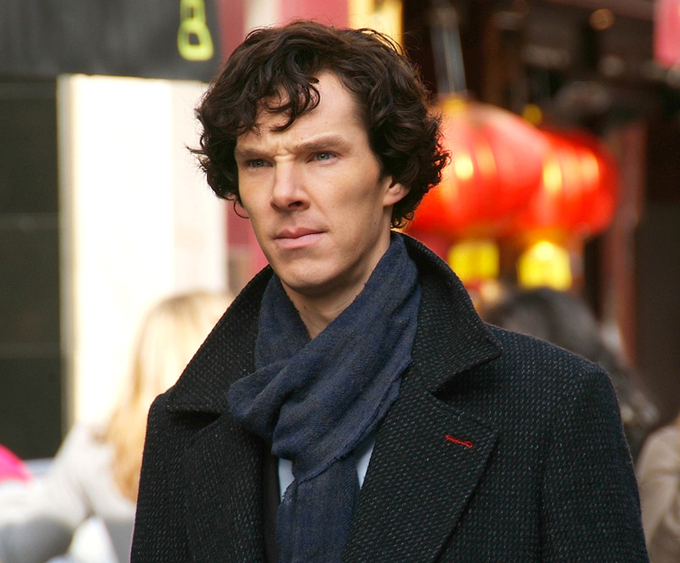 As the name suggests, evidential appeals rely on the use of evidence to persuade the audience. Evidential appeals can be used in both emotional and logical appeals, though the method for delivery differs. The success or failure of the appeal depends on how well the evidence has been defined and laid out for the audience.

In the context of persuasive speaking, evidence can be evaluated for its persuasive ability in the following three ways:

Information used in evidential appeals must serve two purposes at once. First, it must be complete enough that it strengthens the appeal. If the evidence is weak, incomplete, or irrelevant, it does not help the appeal, and may even hurt its persuasiveness. Secondly, the evidence must be defined only as comprehensively as necessary. The purpose of an evidential appeal is to persuade the audience; overwhelming the audience with too much information or evidence may only confuse them.

Deploy accurate, relevant, and thorough evidence strategically in order to most effectively argue your point.

Explain why speakers must consider accuracy, relevancy, and thoroughness when deploying evidence in public speaking

When using evidential appeals in your persuasive speech, make sure to deploy evidence strategically in order to most effectively argue your point. 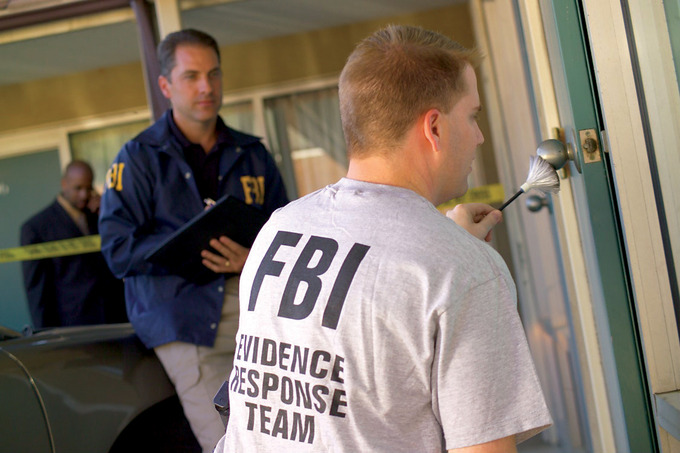 Gathering Evidence: In persuasive speaking, the speaker must gather and deploy evidence strategically.

As you craft your persuasive speech, ask yourself the following questions:

Is My Evidence Accurate?

It can’t hurt to double check. Make sure that your evidence, be it facts, statistics, personal testimony, or other pieces of information, comes from credible sources. How do you know if it’s a credible source? If they are well-known, respected leaders or sources of information in a given field, you can be fairly confident in their credibility. As for web sources, make sure the site you’re accessing is impartial and unbiased. It’s also helpful to anticipate any questions your audience may have about your evidence, including any challenges they may make to its credibility or accuracy.

Is My Evidence Relevant?

Just how well does your evidence actually back up your argument? Just because it might be believable to you does not mean it will be as compelling to another. That disconnect might occur when your evidence is not actually relevant to your argument. Make sure your evidence is directly related to the points you are trying to make. Likewise, your audience may have evidence of their own to contradict your line of reasoning; anticipate these contradictions and argue your point with evidence to counter their disagreements. In short, keep your evidence relevant, but make sure to have more up your sleeve if needed to further prove your point.

Is My Evidence Thorough?

Sometimes your case may not be compelling simply because you haven’t fully supported your thesis. Your evidence may only skim the surface. It’s a fine balance between thoroughly explaining and defining your evidence to your audience and overwhelming them in the process. In this regard, it’s important to have a comprehensive understanding about the knowledge base of your audience. Let the lowest level of understanding in your audience dictate how thorough you need to be; at the same time, don’t over-explain or get into so much depth that you lose more of your audience than you win over.

Persuasive speakers have an ethical duty to consider opposing viewpoints and evidence before being sure that theirs are correct.

Explain why considering other viewpoints is considered ethical in public speaking

The honest consideration of other viewpoints is an ethical duty if you are a persuasive speaker seeking to convince the audience of something you believe to be true. You may be making the wrong conclusion based on the evidence or your evidence may be flawed, both of which can be shown by examining other views. Perhaps you and your opponent are using the same evidence but come to different conclusions. If you are able to consider other viewpoints and still believe in your original view, then you are ethically able to attempt to persuade others. 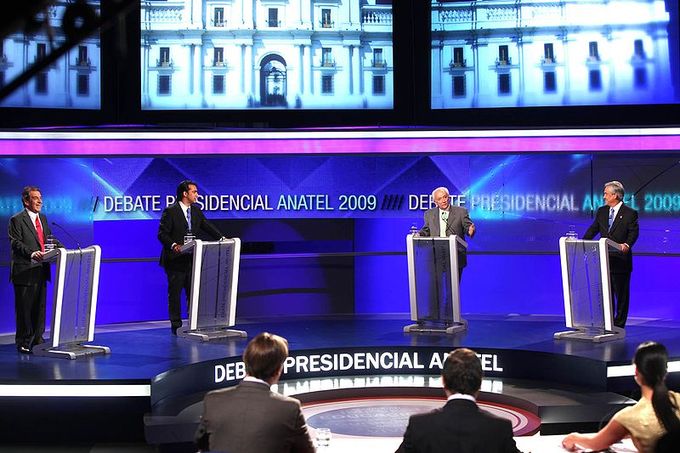 As a persuasive speaker, there is always an incentive to invent, or even just fudge evidence so as to strengthen your appeal and weaken opposing viewpoints. However, this is akin to lying, and clearly unethical.

Furthermore, evidence must generally be accepted only after intense scrutiny. Statistics, and many types of evidence, do not fall neatly into the category of “true” or “false.” While there are some undeniable truths, such as the fact that the earth is round, there are many more that fall into a gray area. This is due to the fact that evidence comes from a process which may be flawed. When the process is flawed, there may be a statistical fallacy. For example, if a survey asks skewed questions, the results may not reflect the truth. Though many researches, scientists, pollsters, and investigators do their best to avoid fallacies, the possibility always exists that one may be proven.

Since it is very easy to unintentionally lie by not explaining all the nuances of the evidence and it is very easy to use evidence that may contain fallacies, it is the duty of every speaker to consider the viability of opposing viewpoints before rejecting them. It is your ethical duty to allow others to criticize your viewpoints because if your argument is truly sound and you are truly making the appeal to convince the audience of something that you believe to be true based on all the evidence, then your evidence should be able to withstand the scrutiny.