When giving criticism, it is important to keep in mind cultural differences such as eye contact, verbal style, and speaker expectations.

A culture is a system of attitudes, beliefs, and behaviors that form distinctive ways of life. Different cultural groups have different ways of communicating both verbally and non-verbally. While globalization and media have moderated many of the traditional differences for younger audiences, it is wise to consider five important areas where cultural differences could play a role when giving and receiving criticism: 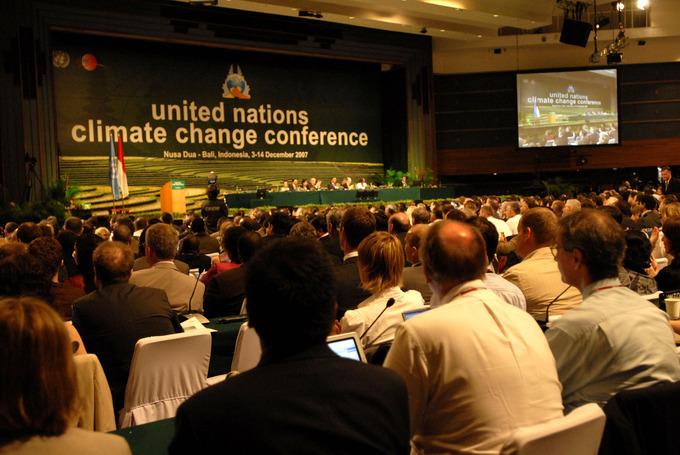 Cultural Differences Impact Communication: The attitudes, beliefs, and behaviors of the attendees shape the communication inside and outside the conference.

In low context cultures such as in the United States and Germany, there is an expectation that people will say what is on their mind directly; they will not “beat around the bush. ” In high context cultures, such as in Japan and China, people are more likely to use indirect speech, hints, and subtle suggestions to convey meaning.

Responsibility for Effectively Conveying a Message

Is the speaker responsible for conveying a message, or the audience? The instrumental style of speaking is sender-orientated; the burden is on the speaker to make him or herself understood. The affective style is receiver-orientated and places more responsibility on the listener. With this style, the listener must pay attention to verbal, nonverbal, and relationship clues in order to understand the message. Chinese, Japanese, and many Native American cultures are affective cultures, whereas the American culture is more instrumental. Think about sitting in your college classroom listening to a lecturer. If you do not understand the material, where does the responsibility lie? In the United States, students believe that it is up to the professor to communicate the material to the students. However, when posing this question to a group of Chinese students, you may encounter a different sense of responsibility. Listeners who were raised in a more affective environment respond with “no, it’s not you; it is our job to try harder. ” These kinds of students accept responsibility as listeners who work to understand the speaker.

Are the speaker and listeners from collectivist or individualistic cultures? When a person or culture has a collective orientation they place the needs and interests of the group above individual desires or motivations. In contrast, cultures with individualistic orientations view the self as most important. Each person is viewed as responsible for his or her own success or failure in life. When you provide feedback or criticism if you are from an individualistic culture, you may speak directly to one individual and that individual will be responsible. However, if you are speaking with someone from a culture which is more collectivist, your feedback may be viewed as shared by all the members of the same group, who may assume responsibility for the actions of each other.

Face is usually thought of as a sense of self-worth, especially in the eyes of others. Research with Chinese university students showed that they view a loss of face as a failure to measure up to one’s sense of self-esteem or what is expected by others. In more individualistic cultures, speakers and listeners are concerned with maintaining their own face and not so much focused on that of others. However, in an intercultural situation involving collectivist cultures, the speaker should not only be concerned with maintaining his or her own face, but also that of the listeners.

Rules about maintaining eye contact vary from culture to culture and influence how we approach feedback, questioning, and criticism. For example, in many cultures it is a sign of respect to not look someone in the eye directly, the exact opposite of what most North Americans expect. In many traditional Arab cultures it is inappropriate for a woman to maintain eye contact with a man. Additionally, in many African American and Latin American communities, it is considered respectful for a child not to look directly at an adult who is speaking to them. It is important not to construe lack of eye contact as a sign of indifference or disrespect.

Effective criticism should be positively intended, specific, objective, and constructive in order to achieve results. 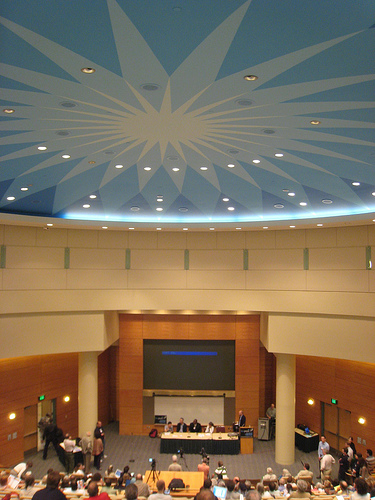 Being a Critic: Anyone can be a critic, but people need to know how to criticize effectively.

Knowing how to effectively criticize is a skill you will use throughout your life. Being able to give good criticism gives you the opportunity to be positively influential both personally and professionally. Effective criticism is useful for the following two reasons: (1) New ideas and perspectives will be discovered, and (2) Argument logic is tested, possibly revealing shortcomings.

The goal of constructive criticism is to improve the behavior or the behavioral results of a person, while consciously avoiding personal attacks and blaming. This kind of criticism is carefully framed in language acceptable to the target person, often acknowledging that the critics themselves could be wrong.

Insulting and hostile language is avoided, and phrases used are like “I feel…” and “It’s my understanding that…” and so on. Constructive critics try to stand in the shoes of the person being criticized, and consider what things would look like from their perspective.

Effective criticism should be:

As the name suggests, the consistent and central notion is that the criticism must have the aim of constructing, scaffolding, or improving a situation, a goal that is usually subverted by the use of hostile language or personal attacks.

When receiving criticism try to be: accepting, open-minded, and willing to seek clarity.

Accepting any criticism at all, even effective and potentially helpful criticism, can be difficult. Ideally, effective criticism is positive, specific, objective, and constructive. There is an art to being truly effective with criticism; a critic can have good intentions but poor delivery, for example, “I don’t know why my girlfriend keeps getting mad when I tell her to stop eating so many french fries; I’m just concerned about her weight! ” For criticism to be truly effective, it must have the goal of improving a situation, without using hostile language or involving personal attacks.

Receiving criticism is a listening skill that is valuable in many situations throughout life: at school, at home, and in the workplace. Since it is not always easy to do, here are three things that will help to receive effective criticism gracefully:

Sometimes it is easier said than done, but receiving effective criticism offers opportunities to see things differently, improve performance, and learn from mistakes.