Gender bias exists because of the social construction and language of gender itself; recognize it and try to avoid it when speaking. 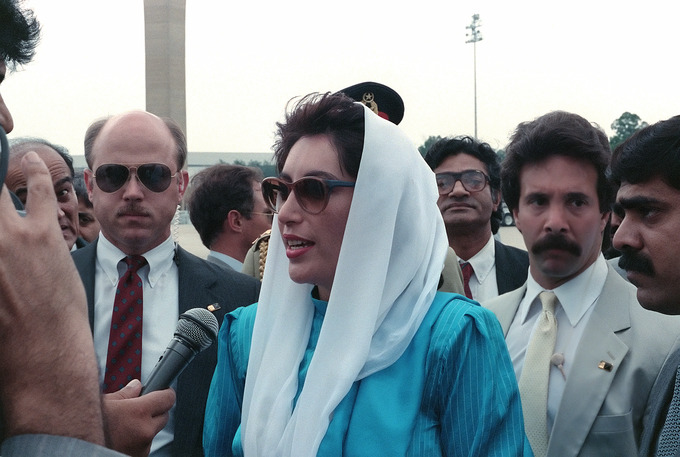 Before we can start talking about gender bias, it’s first helpful to understand the concept of gender. Gender is not necessarily indicative of the sex organs with which we’re born. When you’re talking about the biological classification of “male” and “female” you’re referring to sex, not gender.

Gender is the social construction of a person’s sex. Gender refers to the social definition and cultural expectations of what it means to be “man” or “woman. ” Additionally, some people may identify with a gender different from their sex, often identifying instead as “transgendered. ”

Gender is not something with which you are born; instead it is taught, learned and understood through social interaction and experience.

What is Gendered Communication?

At its heart, gender is learned by, defined and taught to us through language and communication. Gendered communication is often culturally constructed as well, meaning that what is considered masculine or feminine in one culture may not hold true in another. How people express their gender often relies on the cultural constructs of the society in which they live or identify. The same is said of how people expect certain gender roles to be expressed by others.

Just as you want to be cognizant and aware of the cultural biases that exist between both you and your audience, you’ll want to be equally aware of how gender bias may factor into your speech. Know that when a woman gets up to speak in front of a group of men, she is instantly received differently than her male counterpart. In certain cultural contexts, men may be dismissive of a female speaker. Many times, female speakers have to adapt gendered mannerisms, language and stance of men in order to validate their authority as speaker.

It’s not exactly a cut and dry vice-versa situation, either. Women may be at ease with a female speaker, but they may also be more attentive to a male speaker, given that many cultures teach women to be attentive (subservient in the extreme) to men.

Taking a step back and considering what gender bias you bring to the table, as well as what gender biases your audience might have of you is an important step in eliminating or at least addressing gender bias in your speech.

We all carry cultural biases, intentional or otherwise; try to find and address cultural bias within your speech.

Describe how cultural bias can impact the delivery, rhetorical content and reception of a speech 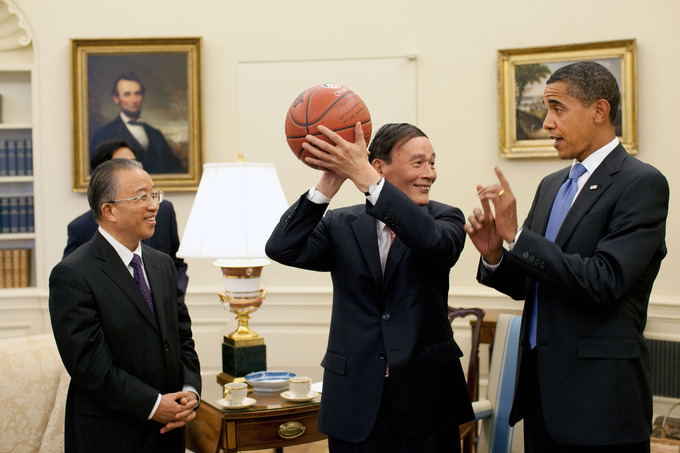 Cultural Biases: To be effective speakers, we must recognize, acknowledge, and move beyond cultural biases.

In a world of seven billion people, author David J. Smith reduced the world down to just 100 inhabitants. Of those 100, Smith breaks the world down into the following locales and languages:

When reduced to such simple terms, Smith’s “global village” illustrates the wide swath of diversity among the people of our planet. How we communicated with one another in spite of and in support of our diverse backgrounds is at the heart of intercultural communication.

Bias is the state at which we all exist; that is, a non-neutral state of inclination, predilection, and prejudice. By the sheer virtue of differences in human experience, we each harbor bias in some way because we’re all bringing something a little different to the table.

What is Cultural Bias?

How Cultural Bias Impacts Your Speech

Cultural bias exists in two forms when speaking in public. There’s the cultural bias you bring to the podium. The other exists in the minds of your audience, as they bring cultural biases with them to the auditorium. Both can impact your speech.

This dissonance between these biases can affect the ways your audience receives you as a speaker, in both trustworthiness and reliability as subject matter expert. Additionally, your cultural bias may impact your mannerisms and speaking patterns as you deliver your speech.