Analogies draw comparisons between ideas or objects that share certain aspects or characteristics, but are dissimilar in other areas.

Analogies draw comparisons between ideas or objects that share certain aspects or characteristics, but are dissimilar in other areas. This cognitive process transfers information or meaning from one particular subject (the analogue or source) to another particular subject (the target) to infer meaning or prove an argument. In public speaking, analogy can be a powerful linguistic tool to help speakers guide and influence the perception and emotions of the audience. 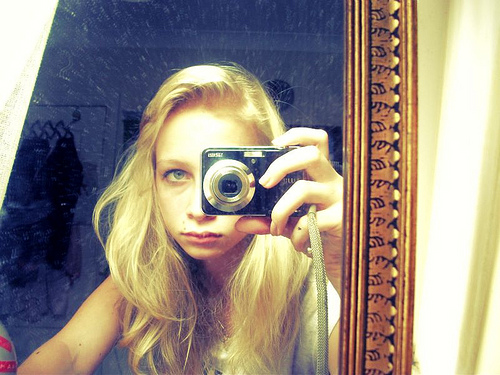 Using Analogies: Analogies often use the structure “A is like B.” For example, the human eye is like a camera.

Linguistically, an analogy can be a spoken or textual comparison between two words (or sets of words) to highlight some form of semantic similarity between them. Thus, public speakers often use analogies to strengthen political and philosophical arguments, even when the semantic similarity is weak or non-existent (if crafted carefully for the audience).

Often presenters speak about topics, concepts, or places that may seem alien or abstract for audiences. To build trust and credibility on stage, speakers repeatedly link their main topic or argument to the values, beliefs, and knowledge of their audience. Demonstrating how the relationship between one set of ideas is comparable or similar to a different set ideas helps bridge this gap in understanding for listeners unable to formulate the relationship on their own. Likewise, analogies are sometimes used to persuade those that cannot detect the flawed or non-existent arguments within the speech.

The Construction and Role of Analogies in Language

Analogies that begin with phrases including “like,” “so on,” and “as if” rely on an analogical understanding by the receiver of a message that includes such phrases. Analogy is important not only in ordinary language and common sense (where proverbs and idioms give many examples of its application ), but also in science, philosophy, and the humanities. Presenters and writers also use analogies to enhance and enliven descriptions, and to express thoughts and ideas more clearly and precisely.

The concepts of association, comparison, correspondence, mathematical and morphological homology, homomorphism, iconicity, isomorphism, metaphor, resemblance, and similarity are closely related to analogy. In cognitive linguistics, the notion of conceptual metaphor may be equivalent to that of analogy.

It is easier to support your ideas when you provide definitions ensuring that you and your audience are working with the same meaning.

During the introduction to your speech or presentation, you’ve given your audience a promise. You’ve told them that in exchange for their attention, you are going to deliver some information that answers the question which spawned the presentation in the first place.

Now you are giving the main part of your speech, and your audience expects you to deliver as promised.

There’s just one problem. Even though you’ve already decided what to include in the answer, you realize that there are times when the listeners may lose focus because they aren’t following you.

One way to make sure that your answer is focused is to tell your audience what you are talking about. In other words, define your key terms. In doing this, you do two things: First, you show that you know what you are speaking about. Second, you avoid misunderstandings by settling on a single understanding of the key terms. It might be that your audience understands power in a Marxist way, and you want to approach the presentation from a feminist point of view. By providing a brief definition, there will be no misunderstanding. Your audience may not agree with you, but that is not necessary to get your point across.

A definition makes sure you and your audience are talking about the same things.

For example, you can define fruit salad as consisting of bananas, pineapples, and yellow apples (ideally you would have a reason for this, too). Having done so, your audience will not object when you later state that fruit salad lacks the vital bits of red. Your definition of a fruit salad has supported this idea. 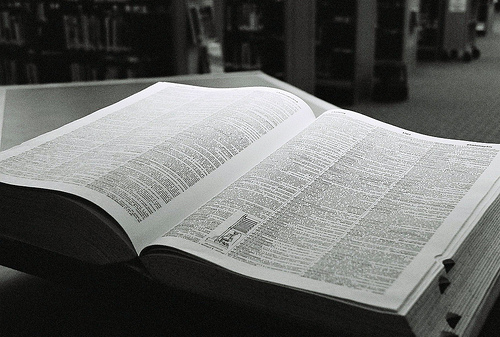 Using a Dictionary: A dictionary is the most obvious place to find definitions, but other sources can be used as well.

In order to define the key terms, you first have to bluntly state what they are. Always include the key words included in the question. These have been identified as central concepts for you, and by excluding them, you’ll be very likely answering a different question from the one set.

There are often other key terms you want to include, and it’s usually worth spending some time thinking about which ones are the key concept. The number of definitions you include will depend on the length of your speech. Sometimes it takes a bit of time to think which terms are the central ones. This is time worth spending, because you can later use the concepts without giving any further qualifications or comments. For this reason, you should also define the terms carefully.

Having defined “power” in a particular way, every time you use the term in the presentation, it will have the meaning you desire.

Providing the definition of the key terms also works as a signal to your audience that you know what you’re talking about. By defining “power” in a certain way, you demonstrate that you’re aware of other interpretations. In fact, it will usually not be necessary to state what the other interpretations are, unless the distinction is a key aspect of the argument.

It is easy to support your ideas once you’ve created credibility.

Very often, you’ll use the work of somebody else to help you define the key terms. The following two paragraphs define the concepts “social disadvantage” and “siblings. ” The definitions are taken from a range of sources, and referenced accordingly. In the context of another speech or presentation, these definitions may be too long or too short.

Siblings, finally, in the context of this presentation, refer to brothers and sisters of the same birth family. This means that siblings are biologically related, as well as living in the same family.

Visual aids are often used to help audiences of informative and persuasive speeches understand the topic being presented.

Visual aids are often used to help audiences of informative and persuasive speeches understand the topic being presented. Visual aids can play a large role in how the audience understands and takes in information that is presented. There are many different types of visual aids that range from handouts to PowerPoints. The type of visual aid a speaker uses depends on their preference and the information they are trying to present. Each type of visual aid has pros and cons that must be evaluated to ensure it will be beneficial to the overall presentation. Before incorporating visual aids into speeches, the speaker should understand that if used incorrectly, the visual will not be an aid, but a distraction.

Planning ahead is important when using visual aids. It is necessary to choose a visual aid that is appropriate for the material and audience. The purpose of the visual aid is to enhance the presentation.

The use of objects as visual aids involves bringing the actual object to demonstrate on during the speech. For example, a speech about tying knots would be more effective by bringing in a rope.

Models are representations of another object that serve to demonstrate that object when use of the real object is ineffective for some reason. Examples include human skeletal systems, the solar system, or architecture.

Maps show geographic areas that are of interest to the speech. They often are used as aids when speaking of differences between geographical areas or showing the location of something.

Tables are columns and rows that organize words, symbols, and/or data. 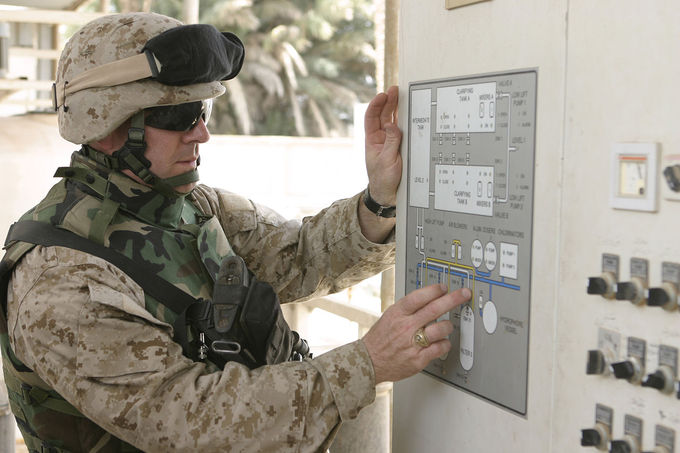 Using a Diagram: Diagrams are used to convey detailed information.