Many countries impose taxes on a company’s earnings along with aspects of doing business. Two examples of these are corporate and payroll taxes.

Give examples of corporate and payroll taxes

Many countries impose a corporate tax, also called corporation tax or company tax, on the income or capital of some types of legal entities. A similar tax may be imposed at state or lower levels. The taxes may also be referred to as income tax or capital tax. Most countries tax all corporations doing business in the country on income from that country. Many countries tax all income of corporations organized in the country. Company income subject to taxation is often determined much like taxable income for individuals. Generally, the tax is imposed on net profits. In some jurisdictions, rules for taxing companies may differ significantly from rules for taxing individuals.

Corporations are also subject to a variety of other taxes including: property tax, payroll tax, excise tax, customs tax and value-added tax along with other common taxes, generally in the same manner as other taxpayers. These, however, are rarely referred to as “corporate taxes”. 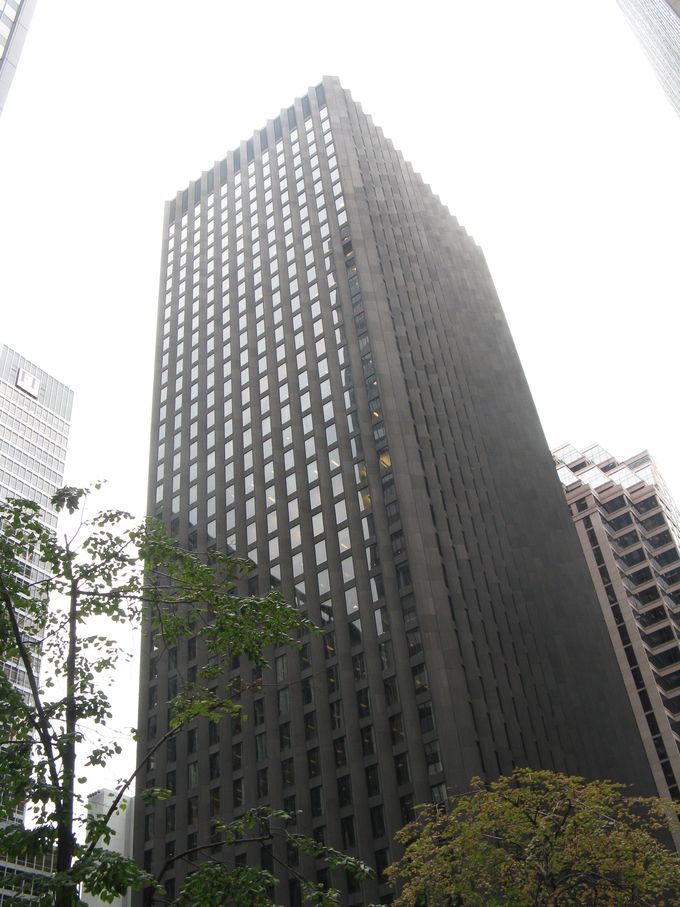 In the United States, payroll taxes are assessed by the federal government, all fifty states, the District of Columbia, and numerous cities. These taxes are imposed on employers and employees and on various compensation bases and are collected and paid to the taxing jurisdiction by the employers. Most jurisdictions imposing payroll taxes require reporting quarterly and annually in most cases, and electronic reporting is generally required for all but small employers.