Taxation in the United States

Financing the US Government

Taxes are the primary source of government revenue.

Identify the basis for taxation.

Taxation is the central part of modern public finance. The importance of taxation arises from the fact that it is by far the most significant source of government revenue and is therefore the primary means of financing government expenditures. 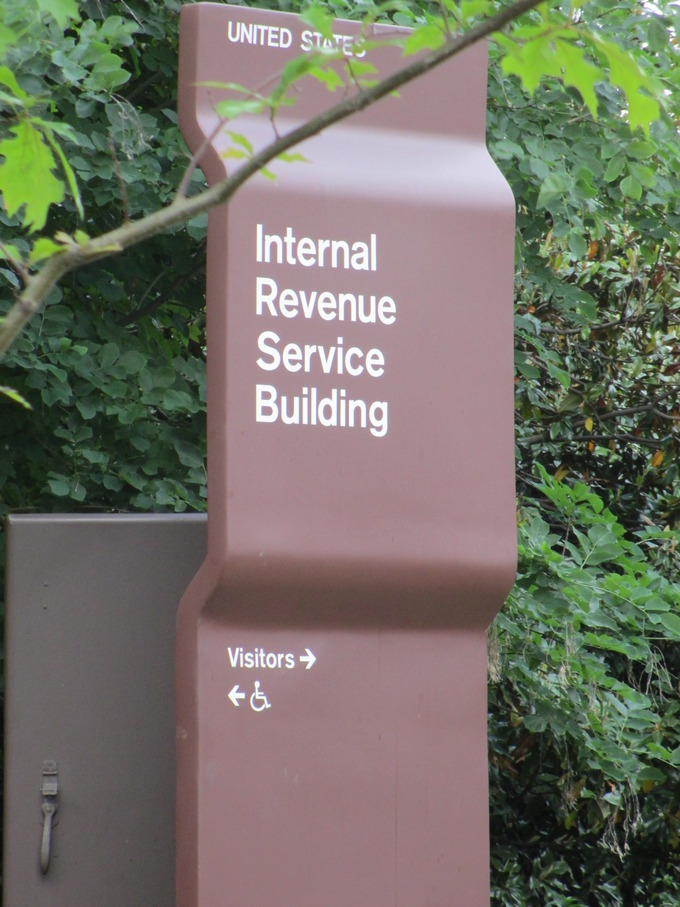 Taxation authority: In the United States the Internal Revenue Service is the regulatory authority empowered by Congress to collect taxes.

Due to the pervasive nature of taxation, taxes can be used as an instrument of attaining certain social objectives. For example, income taxes due to their progressive nature are used to equitably derive revenue by differentiating tax rates by income strata. The income derived in this manner is then used to transfer income to lower income groups, thereby, reducing inequalities related to income and wealth.

Taxation is also used as part of fiscal policy to stabilize the economy. Increasing taxes can reduce consumption and lead to economic slowing when the economy may be growing too quickly. Alternatively, decreasing taxes can be a mechanism to promote economic growth by increasing the funds available for consumption and investment spending. It is important to note that when the government spends more than the tax revenue it collects, the government is operating at a deficit and will have to borrow funds to finance operations until taxes can be increased to return the government spending to a balanced budget.

The US government imposes a number of different types of taxes in order to finance its operations. The following is a list of taxes in common use by governmental authorities:

Give an example of federal, state, and local taxes

Taxes are important to federal, state, and local governments. They are the primary source of revenue for the corresponding level of government and fund the activities of the governmental entity. For example, on a local level, taxes fund the provision of common services, such as police or fire department, and the maintenance of common areas, such as public parks. On a state level, taxes fund the school systems, including state universities. On a federal level, taxes are used to fund government activities such as the provision of welfare and transfer payments to redistribute income. 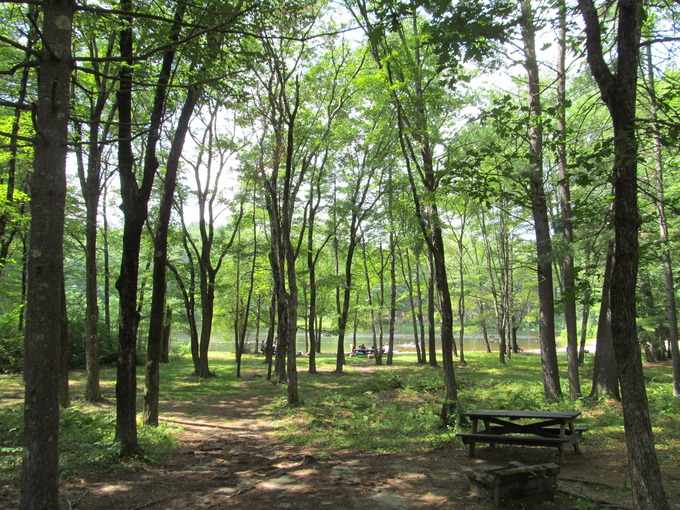 Example of a Federal, State, and Local Tax

Income taxes are taxes imposed on the net income of individuals and corporations by the federal, most state, and some local governments. State and local income tax rates vary widely by jurisdiction and many are graduated, or increase progressively as income levels increase. State taxes are generally treated as a deductible expense for federal tax computation.

Example of a State Tax

Sales taxes are imposed by most states on the retail sale price of many goods and some services. Sales tax rates also vary widely among jurisdictions, from 0% to 16%, and may vary within a jurisdiction based on the particular goods or services taxed. Sales tax is collected by the seller at the time of sale, or remitted as use tax by buyers of taxable items who did not pay sales tax.

Example of a Local Tax