Controlling microbial growth is important in many fields but the degree of acceptable microbial levels can be quite different.

Ever since microbes were shown to cause diseases, people have invented different techniques to control their spread. Controlling microbial growth is important in the medical field, pharmaceutical and biotechnology industries, academic research, and food industry. Each antimicrobial substance or agent achieves a different level of microbial elimination by a certain mechanism.

Sterilization (or sterilisation ) is a term referring to any process that eliminates (removes) or kills all forms of microbial life, including transmissible agents (such as fungi, bacteria, viruses, and spore forms) present on a surface, contained in a fluid, in medication, or in a compound. Sterilization can be achieved by applying the proper combinations of heat, chemicals, irradiation, high pressure, and filtration.

Chemical agents that can eliminate or suppress microbial life are separated in different groups based on their use.

Antiseptics are antimicrobial substances that are applied to living tissue or skin to reduce the possibility of infection, sepsis, or putrefaction. Antiseptics are generally distinguished from antibiotics by the latter’s ability to be transported through the lymphatic system to destroy bacteria within the body, and from disinfectants, which destroy microorganisms found on non-living objects.

The term antibiotic was first used in 1942 by Selman Waksman and his collaborators in journal articles to describe any substance produced by a microorganism that is antagonistic to the growth of other microorganisms in high dilution. This definition excluded substances that kill bacteria, but are not produced by microorganisms (such as gastric juices and hydrogen peroxide). It also excluded synthetic antibacterial compounds such as the sulfonamides. With advances in medicinal chemistry, most of today’s antibacterials chemically are semisynthetic modifications of various natural compounds.

Many antibacterial compounds are classified on the basis of chemical or biosynthetic origin into natural, semisynthetic, and synthetic. Another classification system is based on biological activity. In this classification, antibacterials are divided into two broad groups according to their biological effect on microorganisms: bactericidal agents kill bacteria, andbacteriostatic agents slow down or stall bacterial growth.

Microbicides which destroy virus particles are called viricides or antivirals. 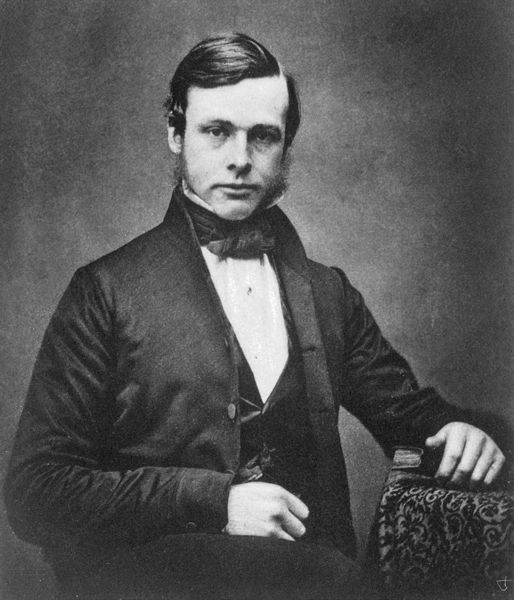 Joseph Lister: Joseph Lister was one of the first to use aseptic techniques during surgeries.

The degree of acceptable microbial presence can differ based on the circumstances. Sterilization as a definition means that all life was terminated, whereas sanitization and disinfection terminates selectively and partially. Both sanitization and disinfection reduce the number of targeted pathogenic organisms to what are considered “acceptable” levels – levels that a reasonably healthy, intact body can deal with.

In general, surgical instruments and medications that enter an already aseptic part of the body (such as the bloodstream, or penetrate the skin) must be sterilized to a high sterility assurance level (SAL). Examples of such instruments include scalpels, hypodermic needles, and artificial pacemakers. For example, medical device manufacturers design their sterilization processes for an extremely low SAL. Their “one in a million” devices should be nonsterile.

This is also essential in the manufacture of parenteral pharmaceuticals. Preparation of injectable medications and intravenous solutions for fluid replacement therapy requires not only a high sterility assurance level, but also well-designed containers to prevent entry of adventitious agents after the initial product sterilization.

Food preservation is another field where the presence of microorganisms is taken under consideration. The process usually involves preventing the growth of bacteria, fungi (such as yeasts), and other microorganisms (although some methods work by introducing benign bacteria or fungi to the food).

The rate of microbial death is used to develop standard protocols for sterilization in many industries.

The rate of microbial death can be determined. It is important in order to develop standard protocols for disinfection which will facilitate the sterilization routine in many industries. The goal is to find out what is the minimum time needed to achieve acceptable level of sterilization for a specific purpose. The killing agent can be different (e.g., heat, chemical with certain concentration) depending on the specific application.

When the killing factor is heat, the phrase thermal death can be used. Thermal death time is a concept used to determine how long it takes to kill a specific bacteria at a specific temperature. It was originally developed for food canning and has found applications in cosmetics, and in producing salmonella-free feeds for animals (e.g. poultry, and pharmaceuticals). 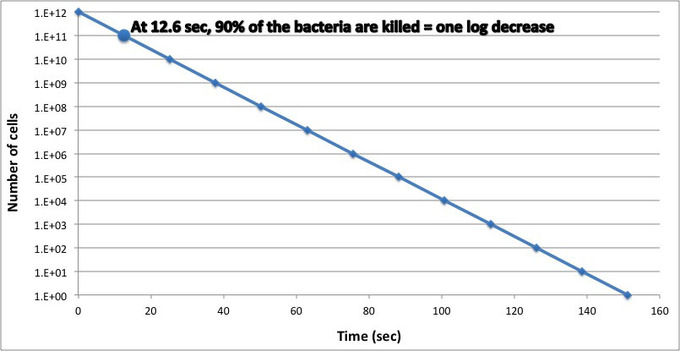 In the food industry, it is important to reduce the amount of microbes in products to ensure proper food safety. This is usually done by thermal processing and finding ways to reduce the number of bacteria in the product. Time-temperature measurements of bacterial reduction is determined by a D-value, meaning how long it would take to reduce the bacterial population by 90% or one log10 at a given temperature. This D-value reference (DR) point is 121°C.

Z or z-value is used to determine the time values with different D-values at different temperatures with its equation shown below:

where T is temperature in °C. Such death curves can be empirically established for all bactericidal agents. This D-value is affected by pH of the product where low pH has faster D values on various foods. The D-value at an unknown temperature can be calculated knowing the D-value at a given temperature provided the Z-value is known. The target of reduction in canning is the 12-D reduction of Clostridium botulinum, which means that processing time will reduce the amount of this bacteria by 1012 bacteria per gram or milliliter. The DR for C. botulinum is 12.6 seconds. A 12-D reduction will take 151 seconds.

Different microbial structures and types of microbial cells have different level of resistance to antimicrobial agents.

Contrast the relative resistance of microbes

Different microbial structures and types of microbial cells have different level of resistance to antimicrobial agents used to eliminate them.

Endospores are considered the most resistant structure of microbes. They are resistant to most agents that would normally kill the vegetative cells from which they formed. Nearly all household cleaning products, alcohols, quaternary ammonium compounds and detergents have little effect. However, alkylating agents (e.g. ethylene oxide), and 10% bleach are effective against endospores. Endospores are able to survive boiling at 100°C for hours. Prolonged exposure to ionizing radiation, such as x-rays and gamma rays, will also kill most endospores. 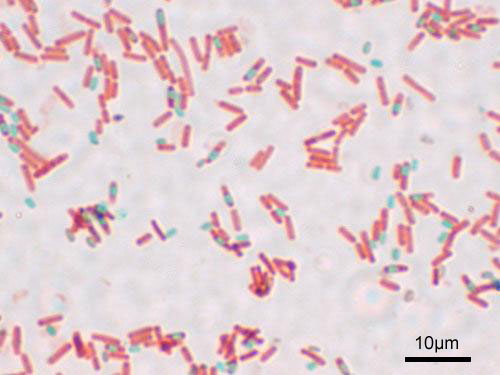 Certain bacterial species are more resistant to treatment than others. Mycobacterial infections are notoriously difficult to treat. The organisms are hardy due to their cell wall, which is neither truly Gram negative nor positive. In addition, they are naturally resistant to a number of antibiotics that disrupt cell-wall biosynthesis, such as penicillin. Due to their unique cell wall, they can survive long exposure to acids, alkalis, detergents, oxidative bursts, lysis by complement, and many antibiotics. Most mycobacteria are susceptible to the antibiotics clarithromycin and rifamycin, but antibiotic-resistant strains have emerged.

Protozoa cysts are quite hard to eliminate too. As cysts, protozoa can survive harsh conditions, such as exposure to extreme temperatures or harmful chemicals, or long periods without access to nutrients, water, or oxygen for a period of time. Being a cyst enables parasitic species to survive outside of a host, and allows their transmission from one host to another. Protozoa cells are also hardy to eliminate.

Staphylococcus aureus is one of the major resistant pathogens. Found on the mucous membranes and the human skin of around a third of the population, it is extremely adaptable to antibiotic pressure. It was one of the earlier bacteria in which penicillin resistance was found—in 1947, just four years after the drug started being mass-produced. Methicillin-resistant Staphylococcus aureus (MRSA) was first detected in Britain in 1961, and is now “quite common” in hospitals. A recent study demonstrated that the extent of horizontal gene transfer among Staphylococcus is much greater than previously expected—and encompasses genes with functions beyond antibiotic resistance and virulence, and beyond genes residing within the mobile genetic elements.

Fungal cells as well as spores are more susceptible to treatments. Vegetative bacterial and yeasts cells are some of the easiest to eliminate with numerous agents and methods. Viruses, especially enveloped ones, are relatively easy to treat successfully with chemicals due to the presence of lipids.