Cases and the Law

In the US judicial system, cases are decided based on principles established in previous cases; a practice called common law.

Explain the relationship between legal precedent and common law

When a decision in a court case is made and is called law, it typically is referred to as “good law. ” Thus, subsequent decisions must abide by that previous decision. This is called “common law,” and it is based on the principle that it is unfair to treat similar facts differently in subsequent occasions. Essentially, the body of common law is based on the principles of case precedent and stare decisis.

In the United States legal system, a precedent or authority is a principle or rule established in a previous legal case that is either binding on or persuasive for a court or other tribunal when deciding subsequent cases with similar issues or facts. The general principle in common law legal systems is that similar cases should be decided so as to give similar and predictable outcomes, and the principle of precedent is the mechanism by which this goal is attained. Black’s Law Dictionary defines “precedent” as a ” rule of law established for the first time by a court for a particular type of case and thereafter referred to in deciding similar cases. ”

Stare decisis is a legal principle by which judges are obliged to respect the precedent established by prior decisions. The words originated from the phrasing of the principle in the Latin maxim Stare decisis et non quieta movere: “to stand by decisions and not disturb the undisturbed. ” In a legal context, this is understood to mean that courts should generally abide by precedent and not disturb settled matters.

In other words, stare decisis applies to the holding of a case, or, the exact wording of the case. As the United States Supreme Court has put it: “dicta may be followed if sufficiently persuasive but are not binding. ”

In the United States Supreme Court, the principle of stare decisis is most flexible in constitutional cases:

Stare decisis is usually the wise policy, because in most matters it is more important that the applicable rule of law be settled than that it be settled right…. But in cases involving the Federal Constitution, where correction through legislative action is practically impossible, this Court has often overruled its earlier decisions…. This is strikingly true of cases under the due process clause.—Burnet v. Coronado Oil & Gas Co., 285 U.S. 393, 406–407, 410 (1932) 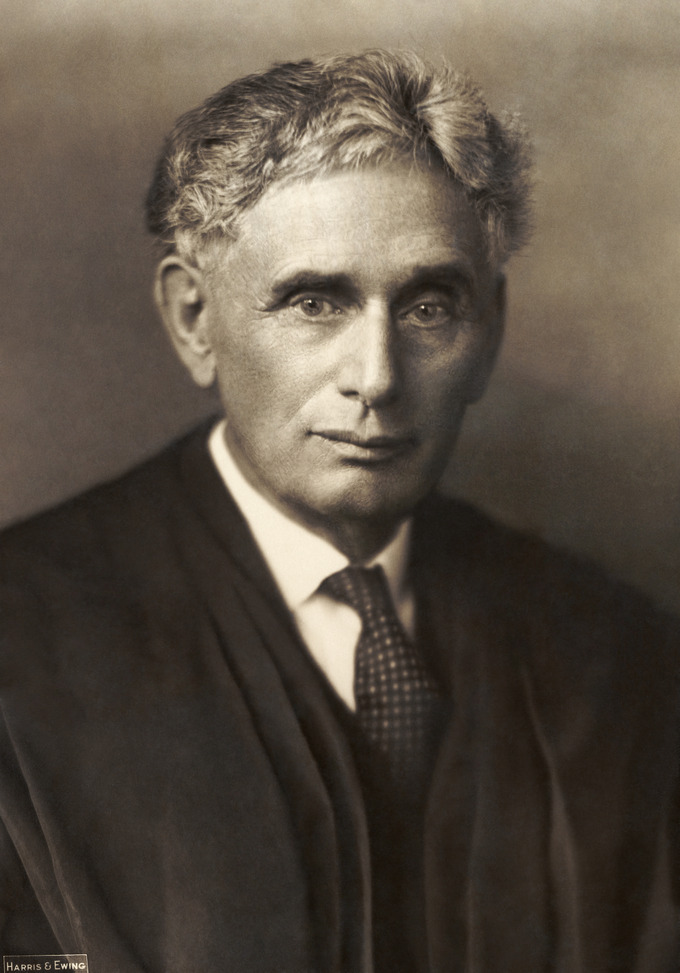 Louis Brandeis: Brandeis developed the idea of case law and the importance of stare decisis. His opinion in New Ice Co. set the stage for new federalism.

The federal court system has three levels: district courts, courts of appeals, and the Supreme Court.

Compare and contrast the different types of courts that exist in the U.S. federal court system

The United States courts of appeals are the federal intermediate appellate courts. They operate under a system of mandatory review which means they must hear all appeals of right from the lower courts. They can make a ruling of their own on the case, or choose to accept the decision of the lower court. In the latter case, many defendants appeal to the Supreme Court. 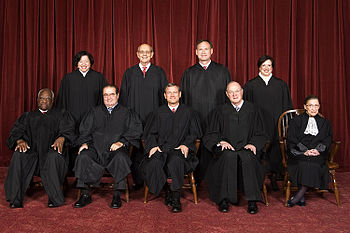 Supreme Court of the United States: The modern supreme court.

The federal court system has limited, though important, jurisdiction.

The American legal system includes both state courts and federal courts. Generally, state courts hear cases involving state law, although they may also hear cases involving federal law so long as the federal law in question does not grant exclusive jurisdiction to federal courts. Federal courts may only hear cases where federal jurisdiction can be established. Specifically, the court must have both subject-matter jurisdiction over the matter of the claim and personal jurisdiction over the parties. The Federal Courts are courts of limited jurisdiction, meaning that they can only exercise the powers that are granted to them by the Constitution and federal laws. For subject matter jurisdiction, the claims in the case must either: raise a federal question, such as a cause of action or defense arising under the Constitution; a federal statute, or the law of admiralty; or have diversity of parties. For example, all of the defendants are from a different state than the plaintiff, and have an amount in controversy that exceeds a monetary threshold (which changes from time to time, but is $75,000 as of 2011). 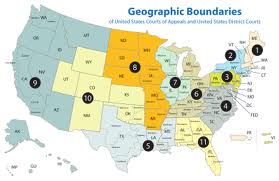 Generally, when a case has successfully overcome the hurdles of standing, Case or Controversy, and State Action, it will be heard by a trial court. The non-governmental party may raise claims or defenses relating to alleged constitutional violation(s) by the government. If the non-governmental party loses, the constitutional issue may form part of the appeal. Eventually, a petition for certiorari may be sent to the Supreme Court. If the Supreme Court grants certiorari and accepts the case, it will receive written briefs from each side (and any amicae curi or friends of the court—usually interested third parties with some expertise to bear on the subject) and schedule oral arguments. The Justices will closely question both parties. When the Court renders its decision, it will generally do so in a single majority opinion and one or more dissenting opinions. Each opinion sets forth the facts, prior decisions, and legal reasoning behind the position taken. The majority opinion constitutes binding precedent on all lower courts; when faced with very similar facts, they are bound to apply the same reasoning or face reversal of their decision by a higher court.