The sociology of emotions applies sociological theorems and techniques to the study of human emotions.

Examine the origins of the sociology of emotions through the work of Marx, Weber, and Simmel, and its development by T. David Kemper, Arlie Hochschild, Randall Collins, and David R. Heise

The sociology of emotions applies sociological theorems and techniques to the study of human emotions. As sociology emerged, primarily as a reaction to the negative affects of modernity, many normative theories deal in some sense with “emotion” without forming a part of any specific subdiscipline: Marx described capitalism as detrimental to personal “species-being,” Simmel wrote of the deindividualizing tendencies of “the metropolis,” and Weber’s work dealt with the rationalizing effect of modernity in general.

Emotions operate on both micro and macro levels. On the micro level, social roles, norms, and feeling rules structure’s everyday social interactions. On a macro level, these same emotional processes structure social institutions, discourses, and ideologies. We try to regulate our emotions to fit in with the norms of the situation, based on many, and sometimes conflicting demands upon us. Systematic observations of group interaction found that a substantial portion of group activity is devoted to the socio-emotional issues of expressing affect and dealing with tension. Simultaneously, field studies of social attraction in groups revealed that feelings of individuals about each other collate into social networks, a discovery that still is being explored in the field of social network analysis.

Ethnomethodology revealed emotional commitments to everyday norms through purposeful breaching of the norms. In one study, a sociologist sent his students home and instructed them to act as guests rather than family members. Students reported others’ astonishment, bewilderment, shock, anxiety, embarrassment, and ange and family members accused the students of being mean, inconsiderate, selfish, nasty, or impolite.

Important theories and theoreticians relating to the sociology of emotion include:

For more information on emotions, watch this video:

Emotions: Dr. Véronique Tran explains what emotions are and how they are linked to social interactions and social norms. 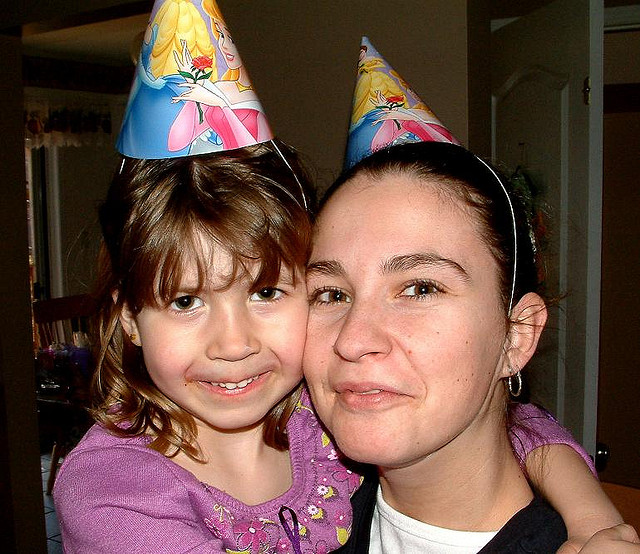 Social Significance of Emotion: The sociology of emotion suggests that individual emotional reactions, such as this girl’s happiness and excitement, impact social interactions and institutions.

Social control refers to societal processes that regulate individual and group behaviour in an attempt to gain conformity.

Social control refers to societal and political mechanisms that regulate individual and group behaviour in an attempt to gain conformity and compliance to the rules of a given society, state, or social group. Sociologists identify two basic forms of social control – informal control and formal control.

Formal social control typically involves the state. External sanctions are enforced by the government to prevent chaos, violence, or anomie in society. An example of this would be a law preventing individuals from committing theft. Some theorists, like Émile Durkheim, refer to this type of control as regulation.

Informal control typically involves an individual internalizing certain norms and values. This process is called socialization. The social values present in individuals are products of informal social control, exercised implicitly by a society through particular customs, norms, and mores. Individuals internalize the values of their society, whether conscious or not of this indoctrination.

Informal sanctions check ‘deviant’ behavior. An example of a negative sanction is depicted in a scene in ‘The Wall,’ a film by Pink Floyd. In this scene, a young protagonist is ridiculed and verbally abused by a high school teacher for writing poetry in a mathematics class. Another example occurs in the movie ‘About a Boy. ” In this film, a young boy hesitates to jump from a high springboard and is ridiculed for his fear. Though he eventually jumps, his behaviour is controlled by shame, not by his internal desire to jump. 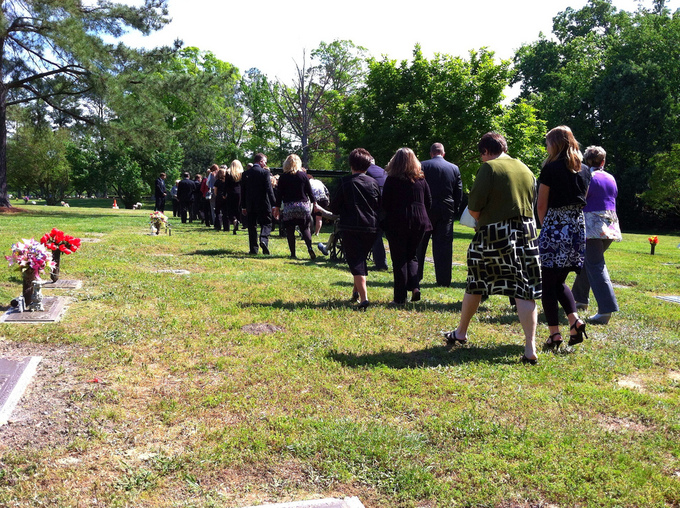 Informal means of control: At funerals, people tend to comport themselves to look as if they are grieving, even if they did not know the person who passed away. This is example of a social situation controlling an individual’s emotions.