The Sao lived in modern-day Cameroon and Chad from the 6th century BCE to the 16th century CE.

Identify where and when the Sao lived

The Sao civilization flourished in Middle Africa from the 6th century BCE to as late as the 16th century CE. They lived by the Chari River, south of Lake Chad, in parts of modern-day Cameroon and Chad. 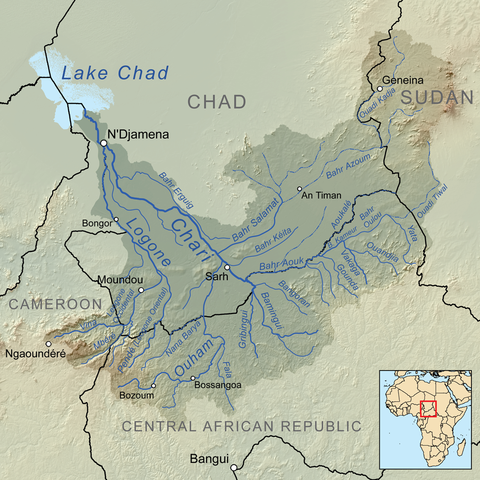 For more than 2,000 years, the Chadian Basin has been inhabited by agricultural and sedentary people. The region became a crossroads of civilizations. The earliest of these were the legendary Sao, known today only from artifacts and oral histories. They left no written records and are known only through archaeological finds and the oral history of their successors in the territory. Unfortunately, little is known about the Sao’s culture or political organization. One theory of the origin of the Sao states that they descended from the Hyksos, who conquered Ancient Egypt and later moved south, from the Nile valley to mid-Africa, after fleeing invaders.

Sao artifacts show that they were skilled workers in bronze, copper, and iron. They made bronze sculptures and terra cotta statues of human and animal figures, funerary urns, and highly decorated pottery. The Sao were made up of several patrilineal clans who were united into a single polity with one language, race, and religion. 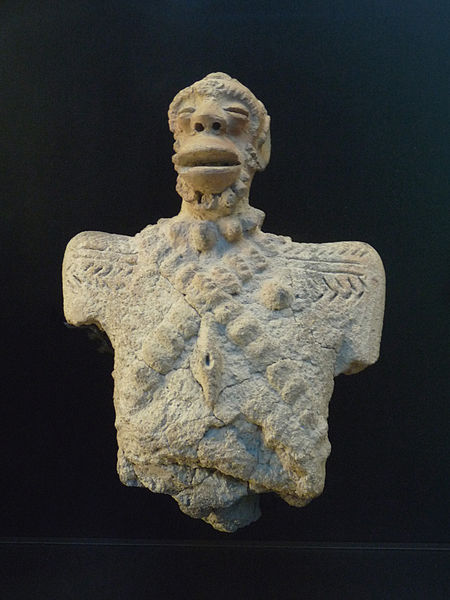 The Sao’s demise may have come about due to conquest, Islamization, or a combination of the two. Traditional tales say that the Sao west of Lake Chad fell to “Yemenites” from the east. If true, the newcomers may have been Arab Bedouin or Sayfuwa raiders coming from the east, who moved into the region in the 14th century CE. Although some scholars estimate that the Sao civilization south of Lake Chad lasted until the 14th or 15th century CE, the majority opinion is that it ceased to exist as a separate culture sometime in the 16th century CE.

The Sao fell to the Kanem Empire, the first and longest-lasting of the empires that developed in Chad’s Sahelian strip by the end of the 1st millennium CE. The power of Kanem and its successors was based on control of the trans-Saharan trade routes that passed through the region.

Today, several ethnic groups of northern Cameroon and southern Chad, particularly the Sara, claim to be descendants of the Sao. The Sara are an ethnic group who reside in southern Chad and Central African Republic. They make up 27.7% of Chad’s total population (year 1993 Census). Other ethnic groups in the Lake Chad basin area, including the Buduma, Gamergu, Kanembu, Kotoko and Musgum, also claim to be descended from the Sao.

Ancient Carthage was a North African civilization that lasted from c. 650 BCE to 146 BCE.

Ancient Carthage was a North African, Phoenician civilization that lasted from c. 650 BCE to 146 BCE. They were defeated by the Romans in 146 BCE. Carthage eventually extended across northern Africa and into the south of modern-day Spain. 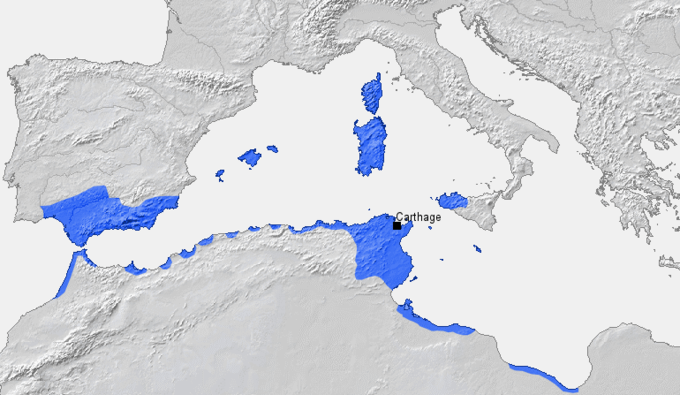 Carthaginian religion was based on Phoenician religion (derived from the faiths of the Levant), a form of polytheism. Many of the gods the Carthaginians worshiped were localized, and are now known only under their local names.

Carthaginian commerce extended by sea throughout the Mediterranean, and perhaps into the Atlantic as far as the Canary Islands, and by land across the Sahara desert. According to Aristotle, the Carthaginians and others had treaties of commerce to regulate their exports and imports.The empire of Carthage depended heavily on its trade with cities of the Iberian peninsula, from which it obtained vast quantities of silver, lead, copper and—
most importantly —tin ore, which was essential for the manufacture of bronze objects by the civilizations of antiquity.

Carthaginian trade-relations with the Iberians (and the naval strength that enforced Carthage’s monopoly on Iberian trade and that with tin-rich Britain), made it the sole significant broker of tin and maker of bronze in its day. Maintaining this monopoly was one of the major sources of power and prosperity for Carthage; Carthaginian merchants strove to keep the location of the tin mines secret. In addition to its role as the sole significant distributor of tin, Carthage’s central location in the Mediterranean and control of the waters between Sicily and Tunisia allowed it to control the eastern peoples’ supply of tin. Carthage was also the Mediterranean’s largest producer of silver mined in Iberia and on the North African coast; after the tin monopoly, silver was one of its most profitable trades.

Carthage also sent caravans into the interior of Africa and Persia. It traded its manufactured and agricultural goods to the coastal and interior peoples of Africa for salt, gold, timber, ivory, ebony, apes, peacocks, skins, and hides. Its merchants invented the practice of sale by auction and used it to trade with the African tribes. In other ports, they tried to establish permanent warehouses, or sell their goods in open-air markets.

Carthage obtained amber from Scandinavia, and from the Celtiberians, Gauls, and Celts they got amber, tin, silver, and furs. Sardinia and Corsica produced gold and silver for Carthage, and Phoenician settlements on islands, such as Malta and the Balearic Islands, produced commodities that would be sent back to Carthage for large-scale distribution. The city supplied poorer civilizations with simple products (such as pottery, metallic objects, and ornamentations), often displacing the local manufacturing, and meanwhile brought its best works to wealthier civilizations (such as the Greeks and Etruscans). Carthage traded in almost every commodity wanted by the ancient world, including spices from Arabia, Africa and India. It also participated in the slave trade.

The military of Carthage was one of the largest military forces in the ancient world. Although Carthage’s navy was always its main military force, the army acquired a key role in the spread of Carthaginian power over the native peoples of northern Africa and southern Iberian Peninsula, from the 6th century BC to the 3rd century BC. Carthage’s military also allowed it to expand into Sardinia and the Balearic Islands. This expansion transformed the military from a body of citizen-soldiers into a multinational force composed primarily of foreign mercenary units.

Ancient Carthage was almost constantly at war with the Greeks or the Romans. One set of wars was called the Punic Wars. They were fought with Rome from 265 BCE to 146 BCE. The main cause of the Punic Wars was the conflict of interest between the existing Carthaginian Empire and the expanding Roman Republic. The Romans were initially interested in expansion via Sicily (at that time a cultural melting pot), part of which lay under Carthaginian control. At the start of the first Punic War, Carthage was the dominant power of the Western Mediterranean, with an extensive maritime empire. Rome, meanwhile, was the rapidly ascending power in Italy, which still lacked the naval power of Carthage.

It was during the Second Punic War that the Carthaginian leader Hannibal launched his famous overland attack on Rome. By the end of the third war, which began in 149 BCE,  many hundreds of thousands of soldiers from both sides had been lost, and Rome succeeded in conquering Carthage’s empire. The Romans completely destroyed Carthage, and became the most powerful state in the Western Mediterranean. During this period, Rome emerged as the dominant Mediterranean power and one of the most powerful cities in classical antiquity. The Roman victories over Carthage in these wars gave Rome a preeminent status, a status it would retain until the 5th century CE.