Introduction to Adjectives and Adverbs

Distinguish between adjectives and adverbs

Have you ever seen a photo of the Great Wall of China? It’s simply enormous. It’s incredibly long, snaking its stony way across the mountains and valleys of Asia, with beautiful towers standing tall every couple of hundred feet. But without modifiers, “the Great Wall”  would simply be “the Wall.” We need adverbs and adjectives in order to be descriptive in our writing.

Adjectives, like “great,” “enormous,” “stony,” “long,” and “beautiful,” modify nouns and pronouns. Adverbs, like “simply” and “incredibly,” modify verbs, adjectives, and other adverbs. 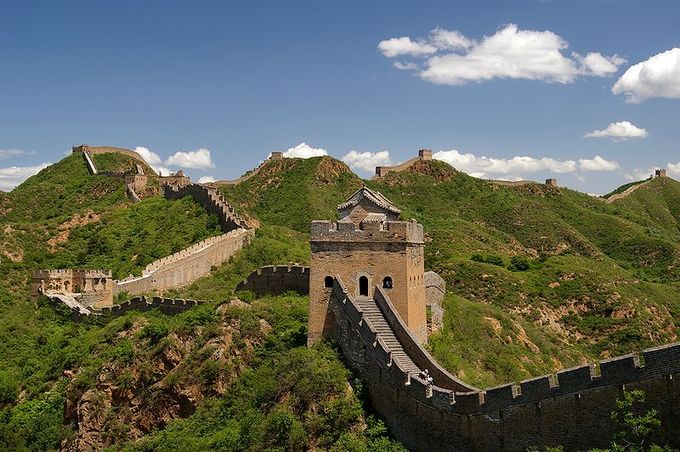 Great Wall of China: Without adjectives, “the Great Wall” would just be “the Wall.”

Descriptive words can significantly improve your writing. They enhance the quality of information you provide, making your work more precise. However, you don’t want to overwhelm your reader with unnecessary or excessive description. Try to strike a balance.

Adjectives describe, quantify, or identify pronouns and nouns. Remember, a noun is a person, place, or thing. Pronouns, such as I, me, we, he, she, it, you, and they, take the place of nouns. Adjectives also answer the following questions: What kind? How many? How much? Which one?

Descriptions concerning What kind? offer descriptive details about the noun or pronoun. It may describe physical characteristics or emotions. Here are a few examples: the black car, the angry customer, the fashionable teen.

The questions How many? and How much? refer to quantity of the noun or pronoun being described by the adjective. Quantity can be specific (four ducks) or general (some ducks). Here are some more examples: fourteen cents, a few puppies, several kittens, a dozen books.

Which one? specifically describes which object is being referred to. These are workhorse words like “this,” “that,” “these,” and other words like “them”: that car, this letter, those volunteers.

Adjectives are helpful when additional description is needed for a noun or pronoun. Like adjectives, adverbs can also help add details to your writing.

Adverbs modify verbs, adjectives, and other adverbs. They commonly describe how, when, or where the action of a verb took place. How refers to the manner in which an action occurred. When addresses the time of the action. Where investigates the place or location the action took place. Here are some examples:

Adverbs can also be used to modify adjectives and other adverbs.

Which Should You Use: Adjectives or Adverbs?

Writers often have a choice in wording a sentence to use either an adjective or an adverb:

Remember, adjectives and adverbs can be separated by which types of information they provide. Think about the details that are necessary to include, and then choose your modifiers accordingly.

Adjectives describe, quantify, or identify pronouns and nouns. They also answer the following questions: What kind? How many? How much? Which one?

Descriptions about “What kind?” add detail about the qualities of the noun or pronoun being described. This ranges from details regarding physical characteristics to emotional states. Here are some examples: the yellow dress, the sad clown, the smart pupil.

Descriptions answering “How many?” and “How much?” specify the amount of whatever noun or pronoun you are modifying. Quantifying adjectives can be specific (ten candles, three hundred pages) or general (several minutes, a few people, some candy).

Descriptions answering “Which one?” confirm exactly which object the writer is referring to. Examples include phrases such as “that novel,” “this writer,” or “those students.” Most adjectives that serve this purpose are called determiners or demonstrative pronouns.

In some situations, two adjectives may be used to describe a noun. Sometimes these two adjectives remain separate, as two distinctive words describing the noun. But other times, the adjectives combine to become one adjective joined by a hyphen.

As you can see, the hyphen completely changes the meaning of the phrase by combining two words into one. Here’s another example:

The standard form for using adjectives for comparison is to add -er to the end of an adjective being used to compare two items (brighter, cooler) and -est to the end of an adjective used to compare more than two items (brightest, coolest). However, some adjectives—for example, ones that are three or more syllables—like beautiful are changed to say “more beautiful” and “most beautiful” rather than adding these endings.

Sometimes, pronouns can be used as adjectives. In addition to demonstrative pronouns, possessive pronouns like “his” or “their” can also identify specific objects within a set. For example:

Prepositional phrases can act as adjectives, normally modifying the noun that precedes them.

Lastly, in addition to single words, you can use adjectival phrases. These are phrases that begin with an adjective but then have a noun that adds further detail, such as “full of toys” instead of just “full.” They are most frequently used as a modifier placed right after a noun or as a predicate to a verb. For example, you could say “The child loved his bin full of toys,” or “That bin is full of toys.”

Just as adjectives modify nouns and pronouns, adverbs modify verbs, adjectives, and other adverbs. How slimy was that swamp? Extremely slimy. How did she run? She ran quickly. How quickly did she run? Very quickly.

Adverbs are used to answer how, when, and where an action took place. More specifically, consider: When did something happen? How often did it occur? How was the action performed? Where did it take place? Let’s explore some examples:

Many adjectives can be made into adverbs simply by adding -ly to the end. However, there are other adverbs that do not end in -ly: very, quite, somewhat, most, least, and many others.

You can use prepositional phrases as adverbs if they modify a verb, adjective, or adverb. For example:

If the hyphen was removed from any of these examples the phrase would take on a different meaning. For example, “best-known author” describes the author who is known the best, whereas “best known author” would describe an author who is, separately, both best and known. The hyphen is what makes sure that “best” describes “known” rather than “author.”

The modifying phrase (in italics) provides additional information about the subject of the sentence: the Student Council.

Above all, it should always be clear to the reader which word an adjective, adverb, or modifying phrase is describing. By paying attention to placement and making sure that if you want to modify a verb you use an adverb instead of an adjective, you will make it much easier for your reader to pick up on your intended meaning. In situations where modifiers are used incorrectly, the result is a dangling modifier, a misplaced modifier, or a squinting modifier.

A dangling modifier occurs when the modifying phrase is too far away from the word it is supposed to describe. As a result, the modifier appears to refer to something else, causing confusion for the reader. Dangling modifiers can be corrected by restructuring the sentence. For example:

A squinting modifier is a modifier that is placed right next to the word it refers to, but is also near another word that it might be modifying. This can also be corrected by restructuring the sentence. For example:

Peter, I’m Sure We Could Find You a Chair 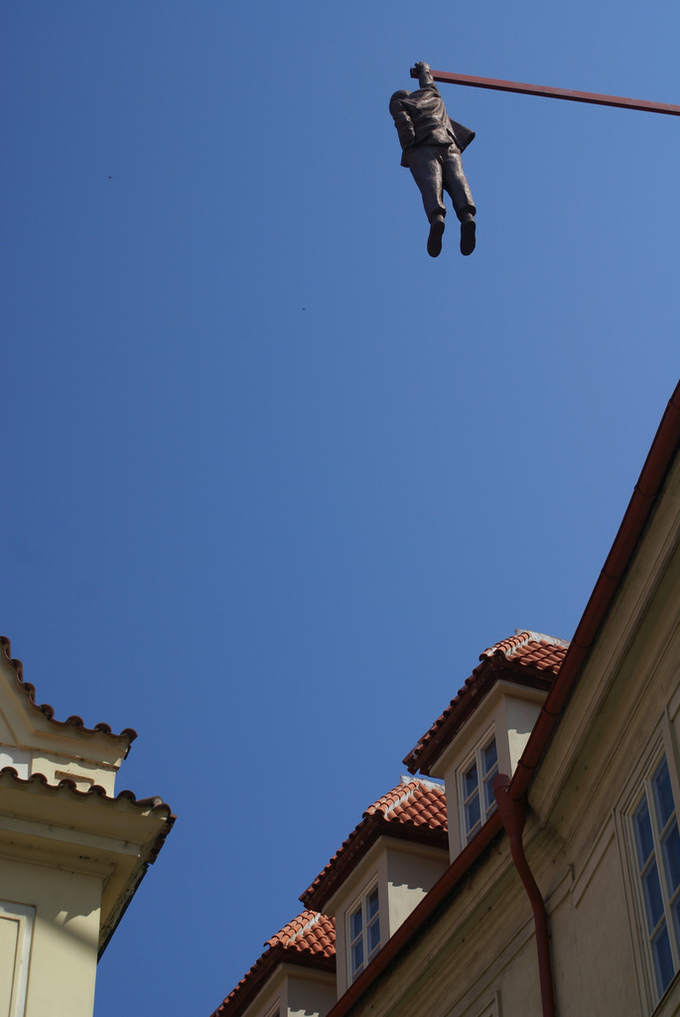 Dangling: To avoid dangling and misplaced modifiers in your writing, make sure the word or phrase being modified is clearly identified.