Chemistry and the Environment

What are the effects of waste within our environment?

Where to dump the garbage?  Where to put the waste materials we don’t want, after we have made what we do want?  For many years we just dumped the waste in the nearest lake, river, empty spot of ground, and didn’t worry about it.  However, as we learn more about the effects of chemicals on living systems, we have become more concerned about the effects of all this dumping.  In many cases, we just didn’t know what the long-term effects would be.  Today, dumping is generally illegal and offenders pay heavy penalties of fines and jail sentences. 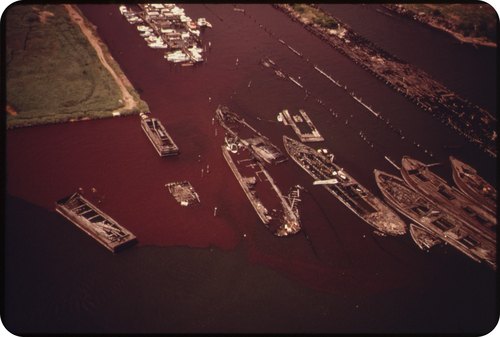 Many chemicals that were once commonly used were later found out to be harmful to the environment , to human health, or both.  The element lead was once a common additive to gasoline and to paint.  Plumbing pipes were once typically made of lead.  Only since the 1970s has the danger of lead become apparent.  It causes brain damage and small children (who often chewed on objects painted with lead-based paint) are particularly susceptible.  The use of lead in gasoline, paint, and plumbing pipes is now banned and new materials are being developed to replace the hazardous lead components. 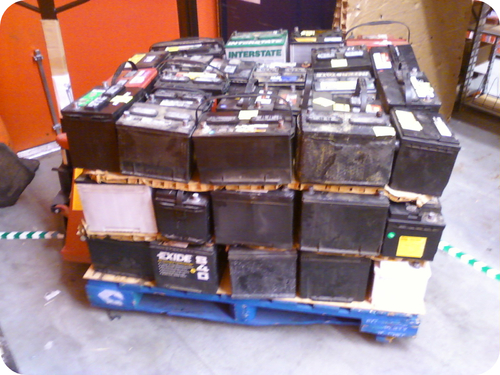 Lead is still widely used in car batteries.  In recent years, battery recycling is becoming very common – about 98% of car batteries a recycled today.  The used batteries go to a processing plant where they are crushed and placed in a tank.  The lead sinks to the bottom and can be separated, melted and used again.  Plastic materials float to the top, are separated, and melted.  The plastic can then be used in a number of applications.  The battery acids are treated with chemicals to neutralize them before they are disposed of.

How Chemists Help the Environment

Chemists are involved in all aspects of environmental protection.  In the case of lead, chemists measured the amount of lead in soil, paint, plumbing, blood, and other materials.  Chemists studied the chemical processes in the body to see how lead did its damage.  Methods for removal of lead from the body were developed with the help of chemists.  New gasoline products were developed that gave good fuel efficiency and smooth running of the engine without the presence of lead.

Chemists continue to look for threats to our health and the environment and to search for alternatives so that harmful chemicals can be replaced with others that will do the job as effectively, but without the harm.