Democritus’ Idea of the Atom

What would the philosophers do?

People enjoy getting together to discuss things, whether it is how your favorite sports team is doing, what the best new movie is, the current politics, or any number of other topics.  Often the question is raised about who is right and who is wrong. If the football game is to be played this coming weekend, all we can do is offer opinions as to its outcome. The game has not been played yet, so we don’t know who will actually win.

The ancient Greek philosophers did a lot of discussing, with part of their conversations concerning the physical world and its composition. There were different opinions about what made up matter. Some felt one thing was true while others believed another set of ideas. Since these scholars did not have laboratories and had not developed the idea of the experiment, they were left to debate.  Whoever could offer the best argument was considered right. However, often the best argument had little to do with reality. 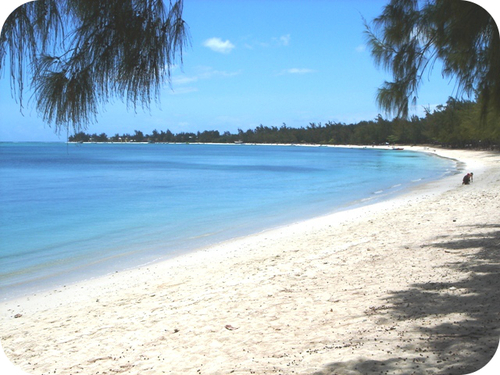 Figure 1. Into how small of pieces can you divide a grain of sand?

One of the on-going debates had to do with sand. The question posed was: into how small of pieces can you divide a grain of sand?  The prevailing thought at the time, pushed by Aristotle, was that the grain of sand could be divided indefinitely, that you could always get a smaller particle by dividing a larger one and there was no limit to how small the resulting particle could be.

Since Aristotle was such an influential philosopher, very few people disagreed with him. However, there were some philosophers who believed that there was a limit to how small a grain of sand could be divided.  One of these philosophers was Democritus (c. 460–370 BCE), often referred to as the “laughing philosopher” because of his emphasis on cheerfulness. He taught that there were substances called atoms and that these atoms made up all material things. The atoms were unchangeable, indestructible, and always existed.

The word “atom” comes from the Greek atomos and means “indivisible.” The atomists of the time (Democritus being one of the leading atomists) believed there were two realities that made up the physical world: atoms and void. There was an infinite number of atoms, but different types of atoms had different sizes and shapes. The void was the empty space in which the atoms moved and collided with one another.  When these atoms collided with one another, they might repel each other or they might connect in clusters, held together by tiny hooks and barbs on the surface of the atoms.

Aristotle disagreed with Democritus and offered his own idea of the composition of matter. According to Aristotle, everything was composed of four elements: earth, air, fire, and water. The theory of Democritus explained things better, but Aristotle was more influential, so his ideas prevailed. We had to wait almost two thousand years before scientists came around to seeing the atom as Democritus did.

How right was Democritus?

It is very interesting that Democritus had the basic idea of atoms, even though he had no experimental evidence to support his thinking.  We now know more about how atoms hold together in “clusters” (compounds), but the basic concept existed over two thousand years ago.  We also know that atoms can be further subdivided, but there is still a lower limit to how small we can break up that grain of sand.