How do you take your coffee? 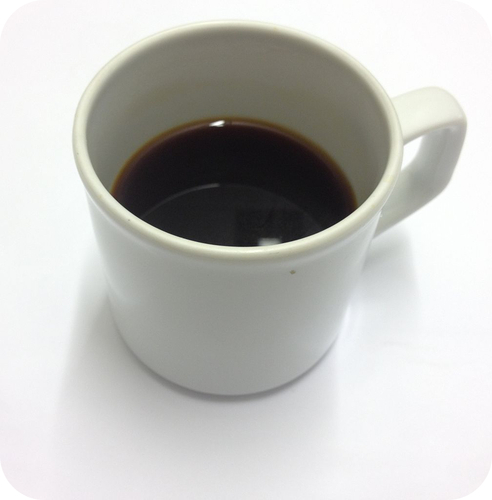 Many people like to start their day with a cup of coffee (others need coffee all day long in order to get anything done).  The coffee you drink is a type of solution, often a very complex one.  The coffee itself has been brewed so that material from the coffee bean will dissolve in hot water.  Some people add sugar, while others add milk or cream.  In some areas of the country, lattés are popular; so one or more special flavors might be added along with the milk.  Whatever the situation, the end-result is an enjoyable solution to drink.