Why do runners worry about losing electrolytes? 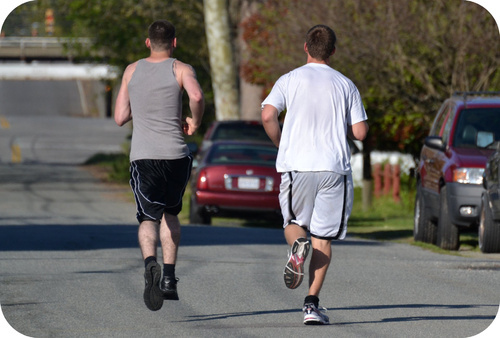 Millions of people in the world jog for exercise.  For the most part, jogging can be a healthy way to stay fit.  However, problems can also develop for those who jog in the heat.  Excessive sweating can lead to electrolyte loss that could be life-threatening.  Early symptoms of electrolyte deficiency can include nausea, fatugue, and dizziness.  If not treated, individuals can experience muscle weakness and increased heart rate (which could lead to a heart attack).  Many sports drinks can be consumed to restore electrolytes quickly in the body.

A nonelectrolyte is a compound that does not conduct an electric current in either aqueous solution or in the molten state.  Many molecular compounds, such as sugar or ethanol, are nonelectrolytes.  When these compounds dissolve in water, they do not produce ions.  The Figure below illustrates the difference between an electrolyte and a nonelectrolyte.

Roles of Electrolytes in the Body