What is carbon monoxide poisoning?

Red blood cells transport oxygen to the tissues so they can function. In the absence of oxygen, cells cannot carry out their biochemical responsibilities. Oxygen moves to the cells attached to hemoglobin, a protein found in the red cells. In cases of carbon monoxide poisoning, CO binds much more strongly to the hemoglobin, blocking oxygen attachment and lowering the amount of oxygen reaching the cells. Treatment involves the patient breathing pure oxygen to displace the carbon monoxide. The equilibrium reaction shown below illustrates the shift toward the right when excess oxygen is added to the system: 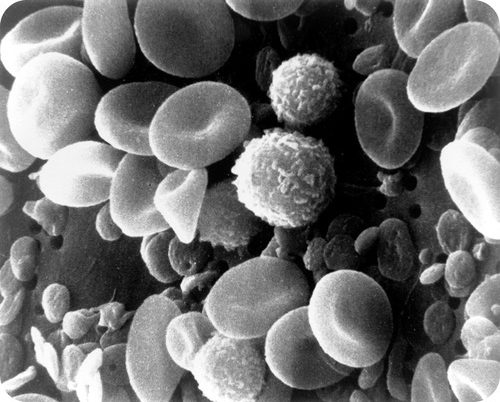 Consider the hypothetical reversible reaction in which reactants A and B react to form products C and D. This equilibrium can be shown below, where the lower case letters represent the coefficients of each substance.

The concentrations of each substance, indicated by the square brackets around the formula, are measured in molarity units (mol/L).