Where did chemistry come from?

Early “chemists” focused on practical questions – how to make dyes and perfumes, soap manufacture, uses of metals, and glass production among others.  The goal was not to understand the physical world – that came later.  People just wanted to make things that would improve their lives in some way. 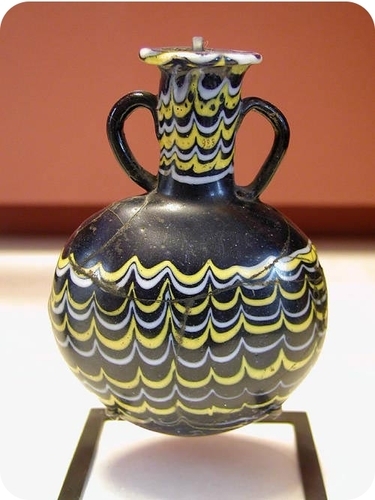 The history of chemistry is an interesting and challenging one.  Very early chemists were often motivated mainly by the achievement of a specific goal or product.  Making perfume or soaps did not need a lot of theory , just a good recipe and careful attention to detail.  There was no standard way of naming materials (and no periodic table that we could all agree on).  It is often difficult to figure out exactly what a particular person was using.  However, the science developed over the centuries. 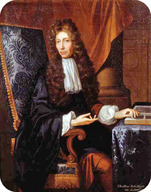 Major progress was made in putting chemistry on a solid foundation when Robert Boyle (1637-1691) began his research in chemistry.  He developed the basic ideas for the behavior of gases. We could then describe gases mathematically.  Boyle also helped develop the idea that small particles could combine to form molecules.  Many years later, John Dalton used these ideas to develop the atomic theory.

The field of chemistry began to develop rapidly in the 1700s.  Joseph Priestley (1733-1804) isolated and characterized several gases: oxygen, carbon monoxide, and nitrous oxide.  It was later discovered that nitrous oxide (“laughing gas”) worked as an anesthetic. This gas was used for that purpose for the first time in 1844 during a tooth extraction.  Other gases discovered during that time were chlorine, by C.W. Scheele (1742-1786) and nitrogen, by Antoine Lavoisier (1743-1794).  Lavoisier has been considered by many scholars to be the “father of chemistry.”

Chemists continued to discover new compounds in the 1800s.  The science also began to develop a more theoretical foundation.  John Dalton (1766-1844) put forth his atomic theory in 1807.  This idea allowed scientists to think about chemistry in a much more systematic way.  Amadeo Avogadro (1776-1856) laid the groundwork for a more quantitative approach to chemistry by calculating the number of particles in a given amount of a gas.  A lot of effort was put forth in studying chemical reactions. These efforts led to new materials being produced.

Following the invention of the battery by Alessandro Volta (1745-1827), the field of electrochemistry (both theoretical and applications) developed through major contributions by Humphry Davy (1778-1829) and Michael Faraday (1791-1867).   Other areas of the discipline also progressed rapidly.

It would take a large book to cover developments in chemistry during the twentieth century and up to today.  One major area of expansion was in the area of the chemistry of living processes.  Research in photosynthesis in plants, the discovery and characterization of enzymes as biochemical catalysts, elucidation of the structures of biomolecules such as insulin and DNA – these efforts gave rise to an explosion of information in the field of biochemistry.

The practical aspects of chemistry were not ignored.  The work of Volta, Davy, and Faraday eventually led to the development of batteries that provided a source of electricity to power a number of devices.

Charles Goodyear (1800-1860) discovered the process of vulcanization, allowing a stable rubber product to be produced for the tires of all the vehicles we have today.  Louis Pasteur (1822-1895) pioneered the use of heat sterilization to eliminate unwanted microorganisms in wine and milk.  Alfred Nobel (1833-1896) invented dynamite.  After his death, the fortune he made from this product was used to fund the Nobel Prizes in science and the humanities.  J.W Hyatt (1837-1920) developed the first plastic. Leo Baekeland (1863-1944) developed the first synthetic resin, widely used for inexpensive and sturdy dinnerware. 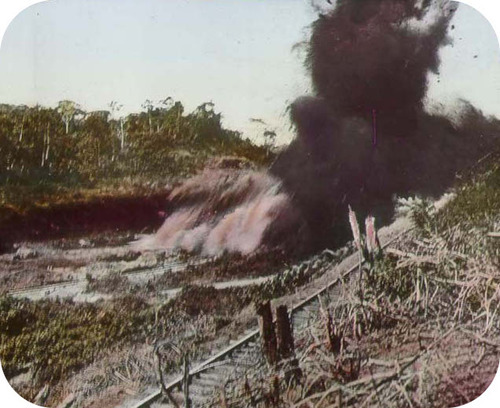 Use this resource to answer the following questions: