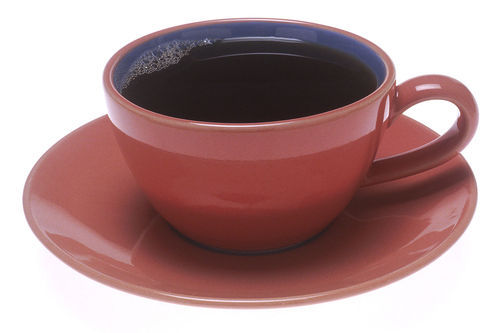 Many people enjoy a cup of coffee at some point during the day. Some may drink it black, while others may put cream (or some dairy substitute) and sugar in their coffee. You can buy high-end coffee drinks at espresso stands (either sit-down or drive-through). Whatever your preference, you want the coffee to be the same at the beginning and the end of your drink. You don’t want the components to separate out, but you want your drink to be uniform from top to bottom.

Ordinary table salt is called sodium chloride. It is considered a substance because it has a uniform and definite composition. All samples of sodium chloride are chemically identical. Water is also a pure substance. Salt easily dissolves in water, but salt water cannot be classified as a substance because its composition can vary. You may dissolve a small amount of salt or a large amount into a given amount of water. A mixture is a physical blend of two or more components, each of which retains its own identity and properties in the mixture . Only the form of the salt is changed when it is dissolved into water. It retains its composition and properties.

What’s the best way to eat a bag of jelly beans? 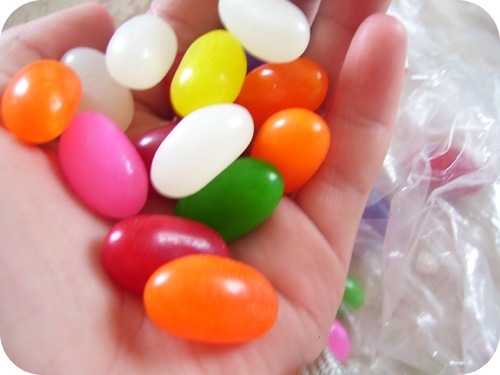 What’s the best way to eat a bag of jelly beans?

Many people open the bag and eat all the candy, no matter what flavor each piece is. Others pick through the collection. They might say “I don’t like the orange ones.” Or maybe they just care for the lemon ones. There are different kinds of jelly beans in the mixture and people will eat what they want and get rid of the rest.

Oil and water do not mix, instead forming two distinct layers called phases. The oil phase is less dense than the water phase and so the oil floats on top of the water.

In the vegetable soup example, one phase would be the liquid soup itself. This phase has vitamins, minerals, and other components dissolved in the water. This phase would be homogeneous. The carrots, peas, corn, or other vegetables represent other phases of the soup. The various vegetables are not mixed evenly mixed in the soup, but are spread around at random.

There are a large number of heterogeneous mixtures around us. Soil is composed of a variety of substances and is often of different composition depending on the sample taken. One shovel may come up with dirt and grass while the next shovel could contain an earthworm.

Smog is another example of a heterogeneous mixture. This murky collection of pollutants can be a mixture of water and contaminants from burning gasoline or plastics mixed with nitric oxide derivatives and ozone. You can see that the smog distribution in the air illustrate below is not evenly spread out, but varies from one part of the atmosphere to another. 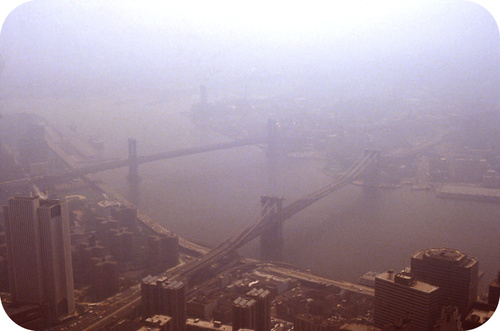